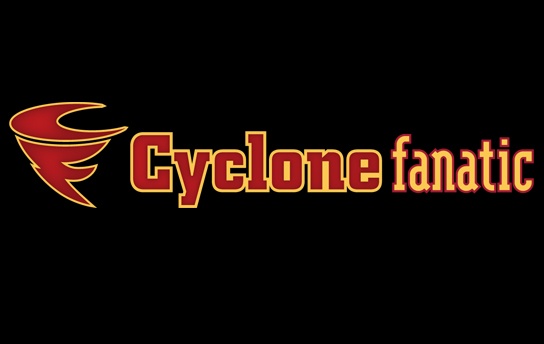 Cyclone Fanatic is counting down the days until Iowa State’s season opener against Northern Iowa by bringing you a stat, former Cyclone moment or other random tidbits every morning that help countdown the days.

Our countdown has reached 46 days.

No. 46 – Lane Danielsen catches during his senior season

In 2002, Lane Danielsen solidified himself as one of the best playmakers in the Big 12 when he caught 63 passes for 1,073 yards and three touchdowns. He was an integral part of one of the best offenses in school history led by quarterback Seneca Wallace.

The Cyclones finished 7-7 after rising to No. 9 in the AP poll after starting the season 6-1, including a win over Texas Tech that featured an 80-yard Danielsen touchdown run on a reverse.

Danielsen numbers took a hit in 2003 when Iowa State dropped to 2-10 after Wallace’s departure, but that didn’t keep him from catching 46 passes for 772 yards and five touchdowns as a senior. His yardage total sits just outside the top 10 for a single-season in school history.

It was also the cap to a career that saw Danielsen finish as the leading pass catcher and receiving  yardage gainer in school history. His 2002 season is still remembered as one of the best in program history, and his 1,073 yards is still a program record.

Todd Blythe since passed Danielsen as the leader in receptions and receiving yards, but that doesn’t keep Danielsen’s name from coming up anytime someone talks great pass catchers in Iowa State history.