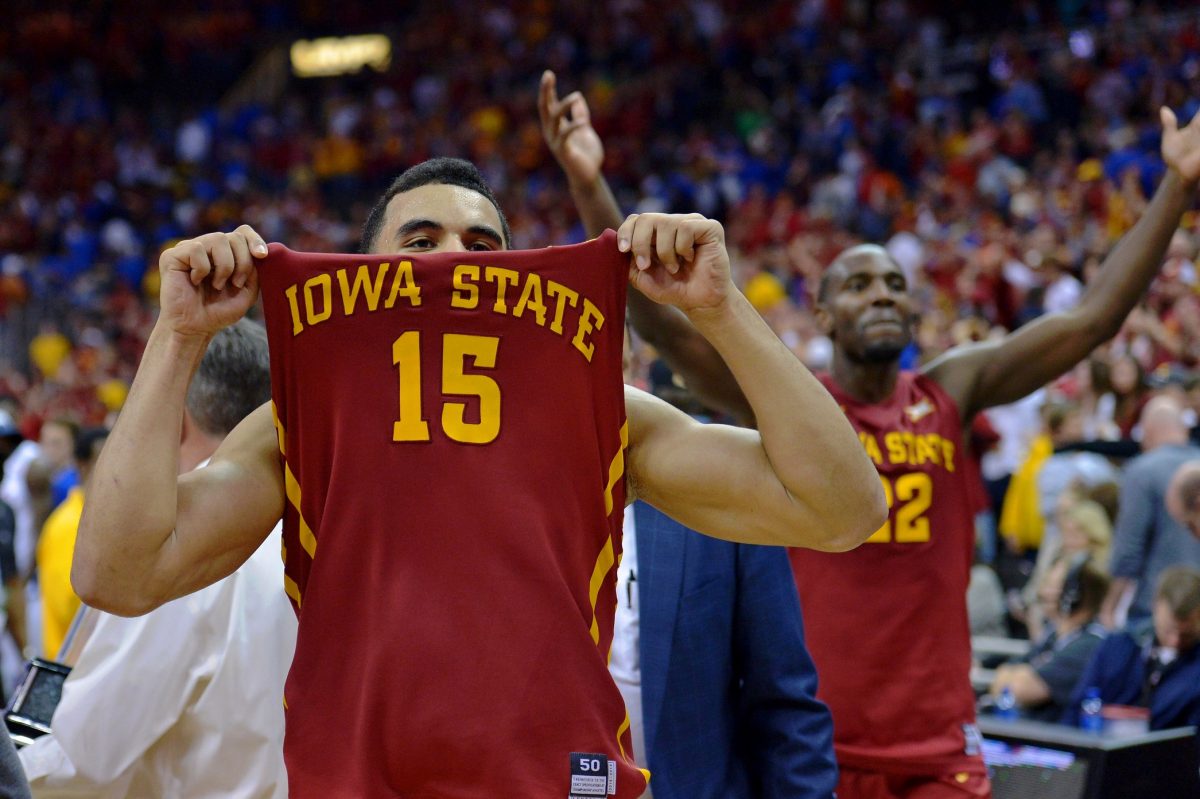 AMES, Iowa – Iowa State men’s basketball player Nazareth Mitrou-Long has been granted a hardship waiver by the Big 12 Conference, making him eligible to play during the 2016-17 season.

“Everything happens for a reason and although it hurt to not be able to play for a group of guys I loved last year, my body needed time to recover and that time off allowed me to feel the best I’ve felt since my freshman year,” Mitrou-Long said. “I’m glad I’ll be able to play for the best fans in the country and represent the name on the front of my jersey, Iowa State, one more year. Words can’t describe this feeling. Cyclone Nation, be ready for a special year.”

Mitrou-Long played in eight games for the Cyclones in 2015-16, averaging 12.0 points, before missing the remainder of the season due to persistent pain in his surgically repaired hips.

“This is terrific news for Naz and our program,” head coach Steve Prohm said. “I can’t wait to coach Naz his senior year. His leadership, scoring ability and toughness will be huge for our team going forward.”

The Mississauga, Ontario native has played in 96 career games, averaging 7.5 points per game. He has hit 162 career three-pointers, the fifth-most in school history.