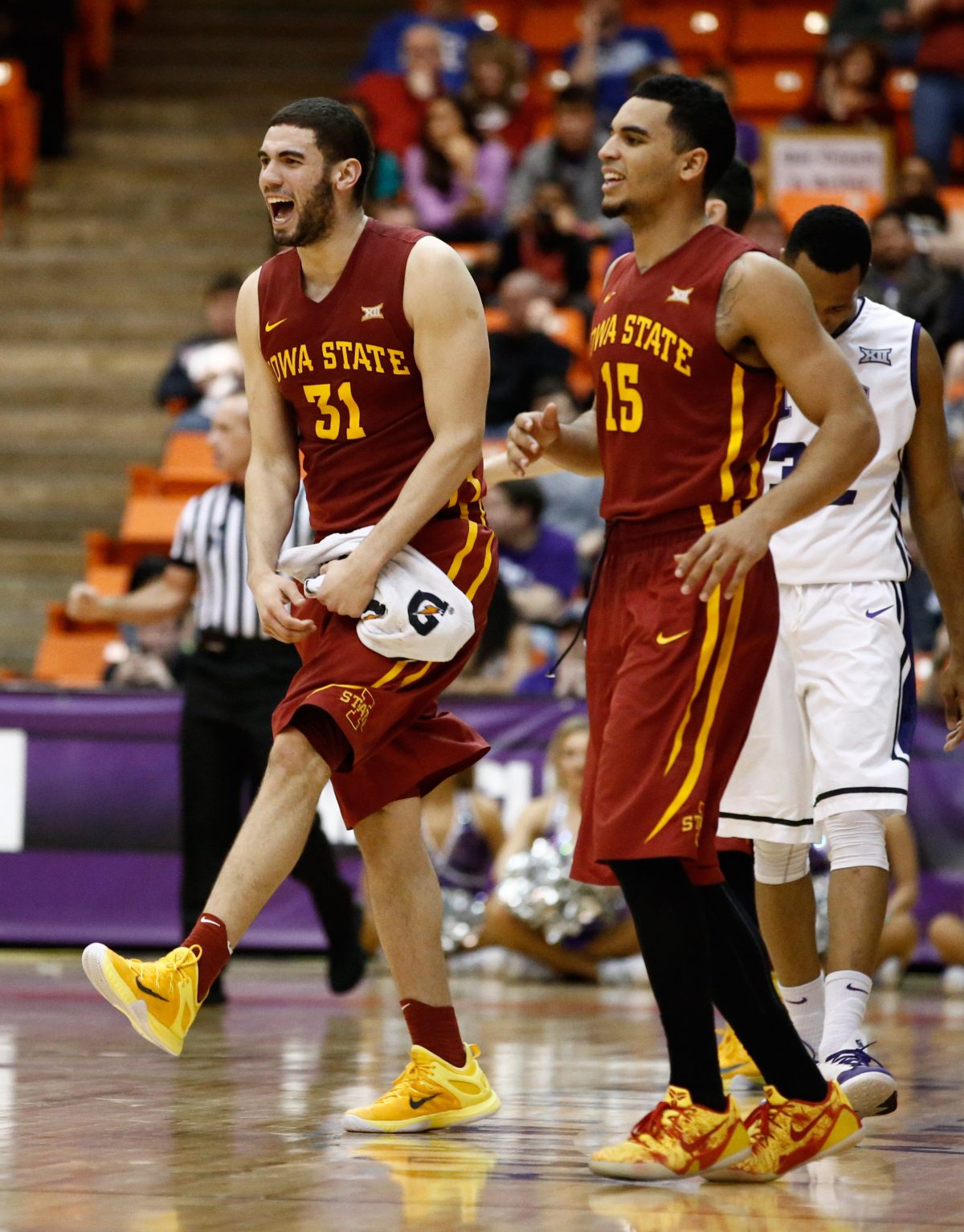 Yes, the highly popular senior who will sit out the rest of the season to allow his surgically repaired hips to better heal, is scheduled to graduate this spring and could technically transfer elsewhere (as ESPN basketball insider Jeff Goodman noted last night), if a medical redshirt were to be granted for next season.

But no, Mitrou-Long stressed Wednesday to reporters, that isn’t happening.

“For people to say that is crazy,” said Mitrou-Long, who announced Tuesday he’d sit out the rest of the season because his hips aren’t healed enough to allow him to play at his usual high level. “Iv’e dedicated myself. If I was thinking about transferring I would have transferred after my first year when I didn’t play a minute. And I didn’t do that because I’m committed to this program and I’ll always be a Cyclone.”

So consider that matter closed.

As for that medical redshirt, both Mitrou-Long and Cyclones coach Steve Prohm are firmly convinced it will be obtained.

Here’s why: Mitrou-Long did not play in 30 percent of ISU’s games, which, by rule, would make him fully eligible for another complete season.

“Really confident because we’re all within the protocol,” Prohm said.

Mitrou-Long said he’d been considering seeking a medical redshirt as he eased back into the lineup early this season, but hoped his health would improve so he could continue making big plays for the No. 5 Cyclones.

Progress on that front stalled, however, and he noted that Saturday’s addition of Deonte Burton helped make his decision to shut down this season appropriate in a variety of ways.

“(Having Burton) was huge,” said Mitrou-Long, who has hit 162 career 3-pointers at ISU, ranking fifth all-time. “I couldn’t leave these guys if I didn’t know someone else was coming in to take my place — and someone I believe in, but not only Deonte. I believe in the way Matt (Thomas) has been playing. I think people are really going to see what kind of player Matt is. He’s a high-caliber player. And I think Hallice Cooke is going to step up as well. And I’ve got to give love to Jordan Ashton, as well, he’s been working his tail off and I feel like we have a nice core at the two spot.”

Prohm said the mutual decision to put Mitrou-Long on the shelf for the rest of this season helps provide clarity to Burton, who sat out the first semester after transferring in from Marquette.

“Talking with Deonte on Monday knowing all of this was going down, or had the possibility of happening, I told him, ‘Hey, I really can’t establish your role until we know which way we’re going to go,’" Prohm said. “So now his role’s defined. He’ll be with the red group today in practice. He’ll play a lot at the four initially. (Abdel Nader) will play a lot at the three. I’m not saying either one can interchange, but that’s how we’ll start. Monte (Morris’) minutes may need to go up and then as I told the guys yesterday: Tom Brady, we don’t even know who he’s throwing the ball to right now. One year it’s (Randy) Moss, the next year it’s (Danny) Amendola. The beat’s got to go on and I’m going to be there for Naz every step of the way. But from a team standpoint, I’ve got to be better. Georges (Niang), Jameel (McKay), all down the line, we’ve all got to raise or level.”

Mitrou-Long plans to become an “extension” of Prohm and his staff as he transitions from player to mentor.

He’s sort-of been both all along.

“I believe in the guys and it’s in everybody — there’s a little bit of leadership in everybody and I think it’s really going to come out and it’s going to bring everybody together,” Mitrou-Long said. “Just really try to help from the sidelines. Just see what it’s like to be a coach and a leader on the sidelines. I’m just going to extend what coach Prohm says and his beliefs and just be there and let those guys know, man, every position I’m rooting for them. I’ll be on every road trip and I’ll be there every step of the way.” 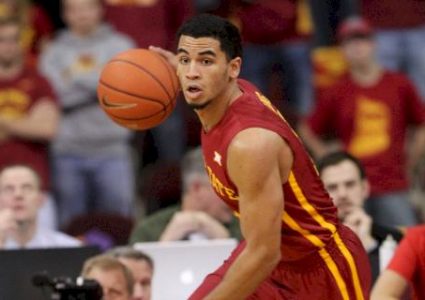 Near fights, all love: Why intensity on D helps ISU bond