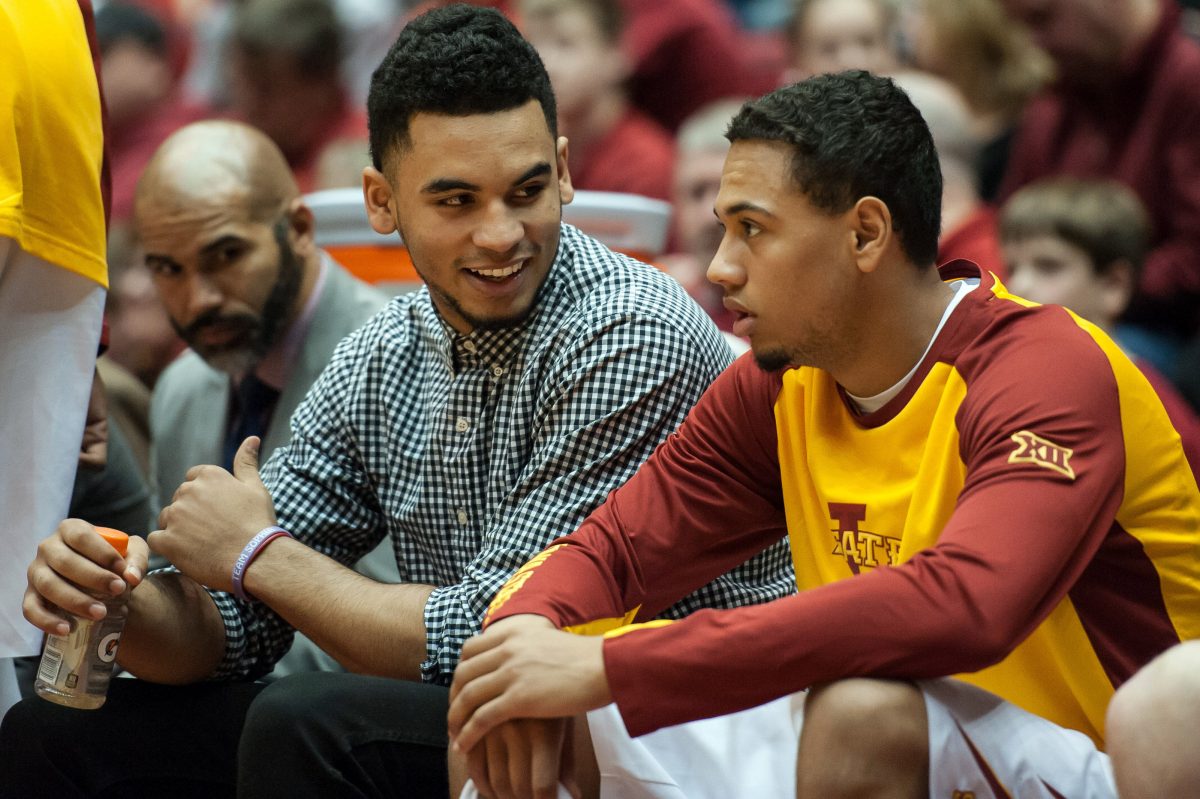 Mitrou-Long To Miss Remainder of Season

AMES, Iowa – Iowa State men’s basketball player Nazareth Mitrou-Long and head coach Steve Prohm announced today that the senior guard will miss the remainder of the 2015-16 season as he continues to recover from arthroscopic surgery that was performed on both of his hips during the offseason.

Mitrou-Long had surgery on his left hip on April 1 and his right hip on May 7. He played in the first eight games this season for the fifth-ranked Cyclones, averaging 12.0 points in 31.6 minutes, before deciding to sit out the rest of the season because of persistent discomfort. Mitrou-Long will seek a medical redshirt.

“Naz came to me recently and explained his desire to sit out the remainder of this season and seek a medical hardship,” Prohm said. “We support his decision as he works to get back to where he was physically prior to the injury. Naz is a terrific person and an important part of our team both on and off the court. I’m confident his teammates will come together and respond to this in a positive manner.”

Mitrou-Long sat out Sunday’s game against Arkansas-Pine Bluff to rest. It was hoped that respite would help. Persistent soreness all season, however, has slowed Mitrou-Long and he told Prohm that he wanted to shut down for the season and get back to 100 percent for next year.

“This was an extremely difficult decision for me,” Mitrou-Long said. “As a player, there is nothing you want more than to help your team be successful. Following the surgery, I pushed myself incredibly hard to be ready for the season opener. As I’ve said before, I knew I might not be 100 percent, but I wanted to give it a go for my team. With that said, I feel the need to take time off to allow myself to rehab with our training staff to get back to where I can perform at my peak level on the basketball court.

“I appreciate the support of Coach Prohm and my teammates, as well as the ISU medical staff. I am looking forward to cheering on my teammates and coaches for the rest of what I know will be an exciting season. Those guys are my family and I know we will do great.”

The fifth-ranked Cyclones return to action Saturday against UNI at the Hy-Vee Big Four Classic. 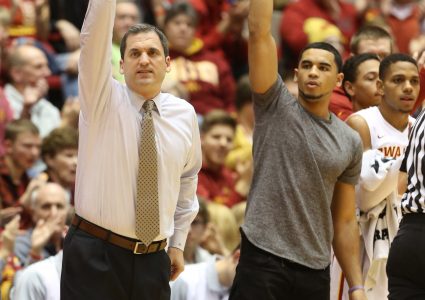