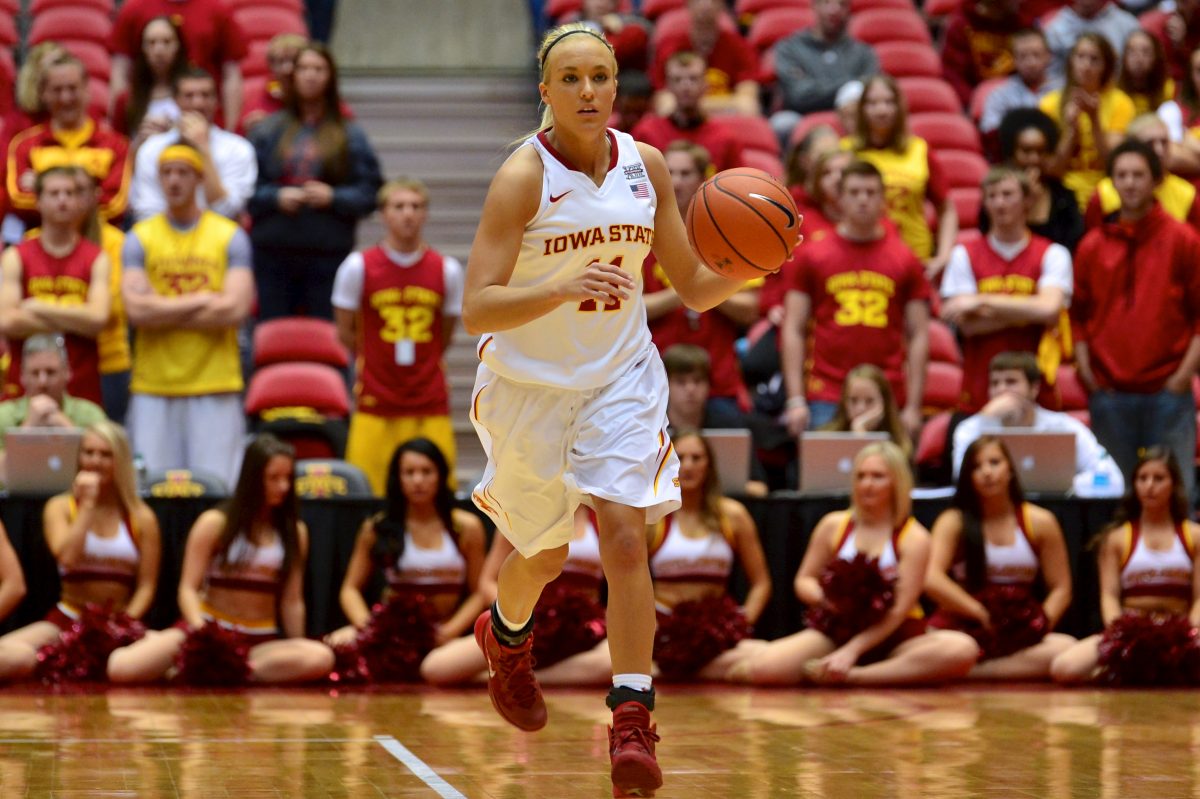 The Iowa State women’s basketball progam announced in a press release on Thursday that sophomore guard Jadda Buckley will pursue a medical redshirt.

Buckley has been sidelined by a stress injury in her right foot since Jan. 7. She first missed three games in December and returned for the Cyclones’ first two games of Big 12 play before shutting it down for good.

The Mason City native averaged 9.4 points per game in nine games this season and scored 25 points against in-state rival Iowa. She averaged 10.9 points and was named the Big 12 Freshman of the Week four times last season.

If Buckley is granted a medical redshirt, she will have three seasons of eligibility remaining. 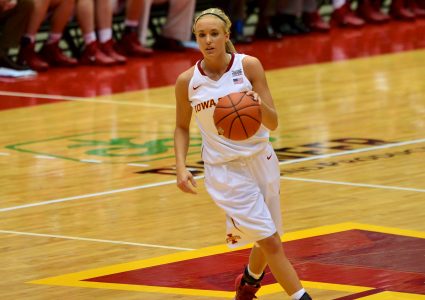 Jadda Buckley steals the show in historic win over Oklahoma