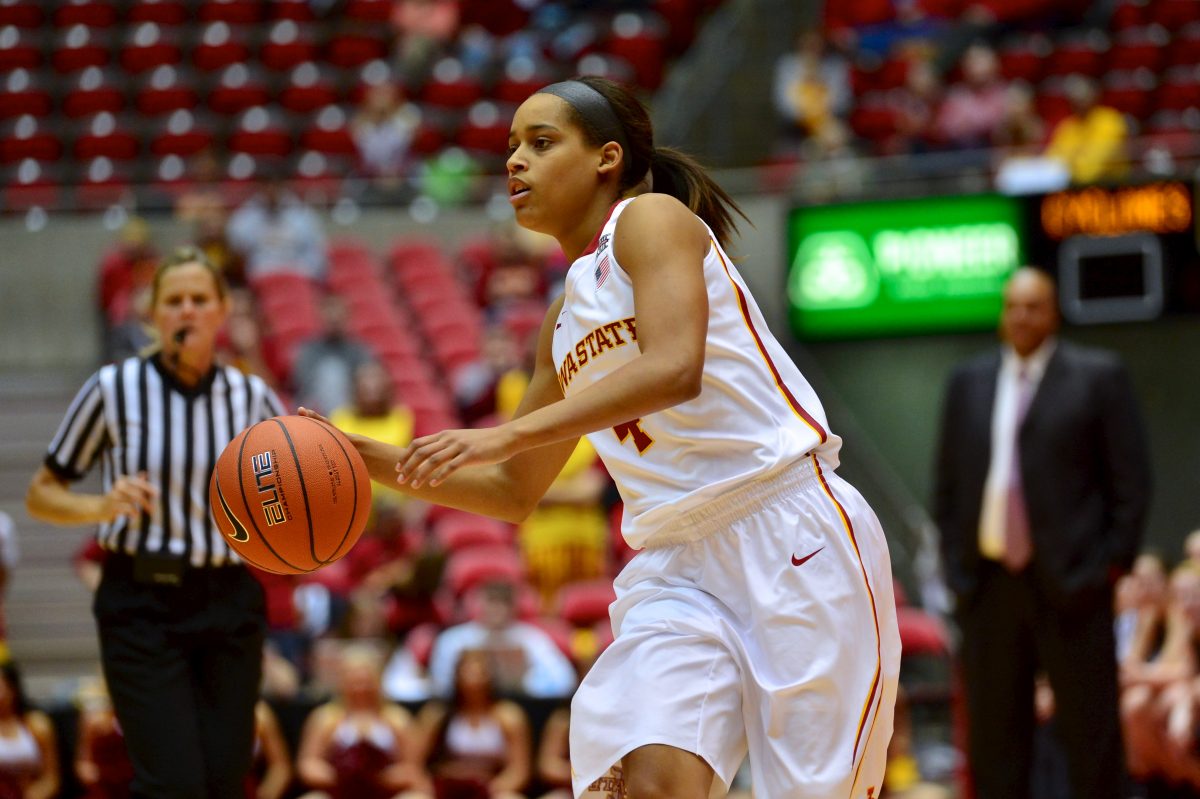 The Cyclones jumped out to a quick start scoring the first two baskets of the game on their way to a 4-0 start. The Jayhawks answered the Cyclones quick start with a 7-0 run of their own.  The remainder of the first half would remain a tight contest as both teams shot over 50 percent as the Jayhawks took a 38-37 lead to the locker rooms at half time.

With 13:41 remaining in the second half Jadda Buckley stole a reverse pass from the Jayhawks taking driving the ball all the way to the hoop scoring and drawing a foul.  Buckley completed the three-point play to give the Cyclones a 49-48 lead.

With the game tied 49-49 with 12:33 remaining the Cyclones went on a 8-3 run after Kidd Blaskowsky and Fallon Ellis drilled back-to-back three pointers followed by a nifty low-post move by Ellis.

The next five minutes featured clutch shots by both sides as neither team could draw separation from each other. The Cyclones were able to run their offense well getting good looks at the hoop, scoring multiple open shots under the hoop.

Iowa State was able to keep the shots falling as they finished the game shooting 57 percent on 32 of 56 from the floor and drilled 8 of 18 three pointers.

Seanna Johnson. The freshman dropped 11 points in the second half and 17 points total on 60 percent shooting. Johnson also came up with key defensive plays down the stretch.

Iowa State will return home Friday, March 7 to host the Baylor Bears on senior night in Hilton Coliseum.  The Big 12 showdown is set to tip at 7 p.m. 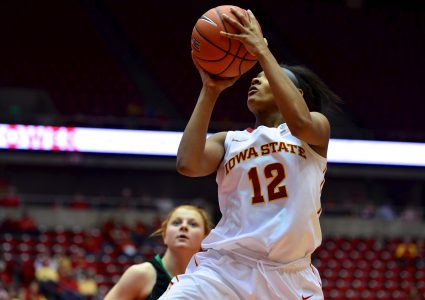