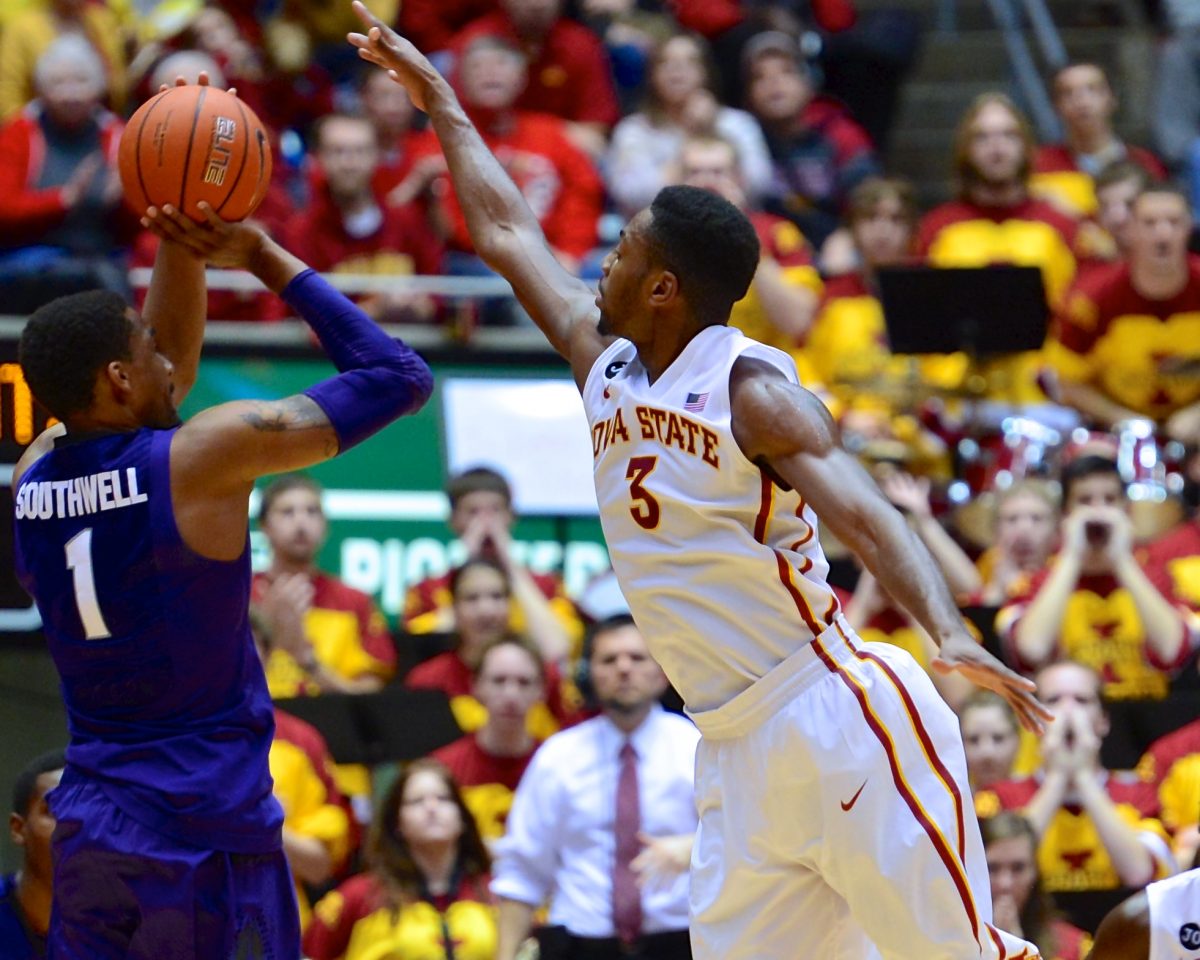 Bruce Weber’s Wildcats didn’t do anything extravagant. Iowa State didn’t play its best or worst game of the season. It was a hardnosed display of Big 12 hoops between two quality teams. The Cyclones eventually lost by an 80-73 final.

How did it go down? Well, Iowa State did things that you just can’t do inside of the “Octagon of Doom” while expecting to walk away with a victory. For instance, the Cyclones allowed Kansas State to go on a 16-0 run during the middle of the first half.

In addition to that specific “lost their mind” moment that put Iowa State in catch up mode for a good chunk of the game, the Cyclones missed 10 free throws and Melvin Ejim picked up a technical foul for the second game in a row. Iowa State’s bench was non-existent. All were critical in Iowa State’s sixth loss of the season.

Sure, the Cyclones had their chances but realize that Kansas State is now 8-0 in Big 12 home games. Hilton Coliseum is a brutal place to play. The opposition has to be darn near perfect to win in Ames. Manhattan is the same way. Iowa State wasn’t good enough on Saturday night to deserve to win that game.

Melvin Ejim led the way for the Cyclones with an impressive 30 point, 16 rebound performance. DeAndre Kane chipped in with 24 points, eight rebounds and six assists of his own. Combined, Ejim and Kane scored 54 of Iowa State’s 73 points in the loss. Those two simply didn’t get any help. For instance, Iowa State’s two bench players, Matt Thomas and Naz Long combined to go 0-for-11 from the field.

Georges Niang, who has been especially hot as of late for the Cyclones, struggled on Saturday night by going 3-for-14 from the field with eight points. It snapped Niang’s five-game streak of scoring 17 points or more.