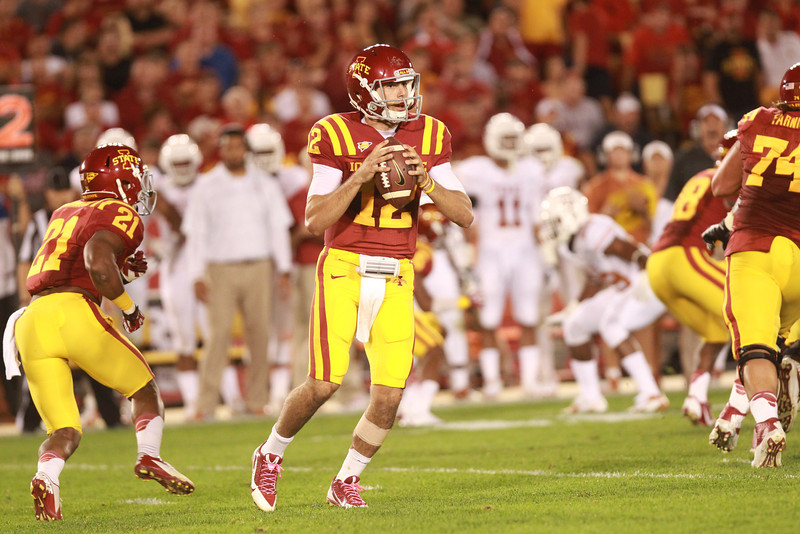 THIRTY-TWO AND A HALF.

It is very notable that Wofford was a 29-point underdog to Baylor. Buffalo was tabbed as a 28.5 point dog to the Bears. Baylor was favored by 30 over Louisiana-Monroe and West Virginia. After watching seven weeks of football, that’s where Vegas sees the Cyclones in this one.

Now listen – not for one second do I believe that I am smarter than those fine gentlemen who set point spreads out in the desert. Look at my expert picks record this season and it will tell you all that you need to know. On last Thursday’s U.S. Cellular/Cyclone Fanatic Radio Show at Benchwarmers in Ankeny, I labeled the Iowa State @ Tech game as “put your mortgage on it Saturday.” Heck, I picked Iowa State to win the game outright (and was obviously wrong).

I will not be doing that this week. The thought of Iowa State’s offense being able to hang with Baylor’s seems to be a bit of a pipe dream as I write this on Monday morning. But, there are a few intangibles (that a 1-4 record doesn’t show) that favor Iowa State this weekend.

— For the first time this season, Baylor’s intoxicating offense was slowed last week at Kansas State. The Wildcats held Baylor to only 446 yards and notably, gained 445 of their own. Keep in mind that this same Baylor team racked up an eye-popping 872 yards of total offense the week before vs. West Virginia. I don’t know exactly what Kansas State did, but the blue print on how to slow down these Bears is out there now. I’m sure that Wally Burnham will have something up his sleeve. Of course, the players have to execute once a game plan is installed.

— Perhaps the most important thing that I can point out today is that Texas and Texas Tech (Iowa State’s two Big 12 losses) are a combined 6-0. We all know that Iowa State should have beaten Texas (no, they did beat Texas). The Texas Tech game wasn’t that simple. The Red Raiders doubled up the Cyclones when it came to total yardage. But a battered Iowa State team still played the now 15th ranked Red Raiders within a touchdown in Lubbock. That one could have looked a whole lot worse on the scoreboard afterwards…

Before the season, we all knew that Iowa State would likely be a double-digit underdog at Baylor on Oct. 19. But 33 points is a huge number folks, especially for a Baylor defense that still really hasn’t proven anything this season. But over the last two weeks, Vegas has clearly spoken. The "experts" don’t have a whole lot of faith in your Cyclones.

What is Aaron Wimberly’s status for Baylor?

What is Jacob Gannon’s status for Baylor (an important loss from Saturday that didn’t get much play at all)?

What did Rhoads see Kansas State’s defense do against Baylor that others have not? 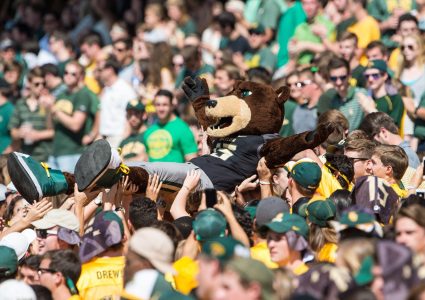 As expected, Cyclones are massive underdogs at Baylor 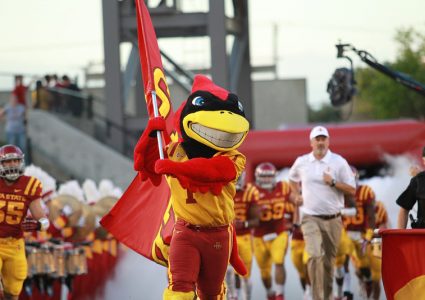 POLL: Cyclones heavy underdogs to Tech; will they pull upset?