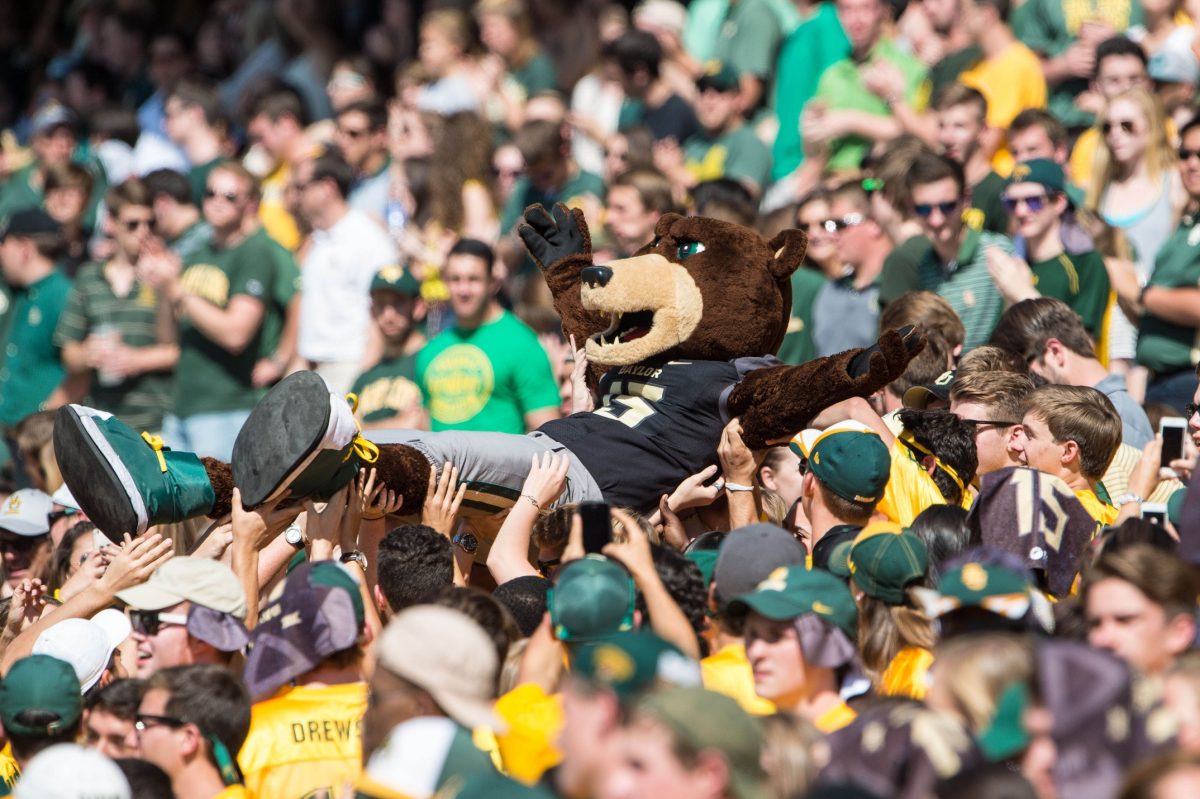 The line is 37 points to be exact.

Iowa State fought hard for a half but faltered in the second half in a 45-21 loss to No. 3 TCU on Saturday night in Ames. The Bears throttled West Virginia 62-38.

Baylor, who statistically boasts the nation’s top offense by averaging 720 yards per game, has scored 60 points or more in five of its six games this season. Baylor scored 56 points in its other contest.