A source deep inside Warner Bros is telling me that staff are quite perplexed by the way things have been going ever since new CEO David Zaslav was hired. 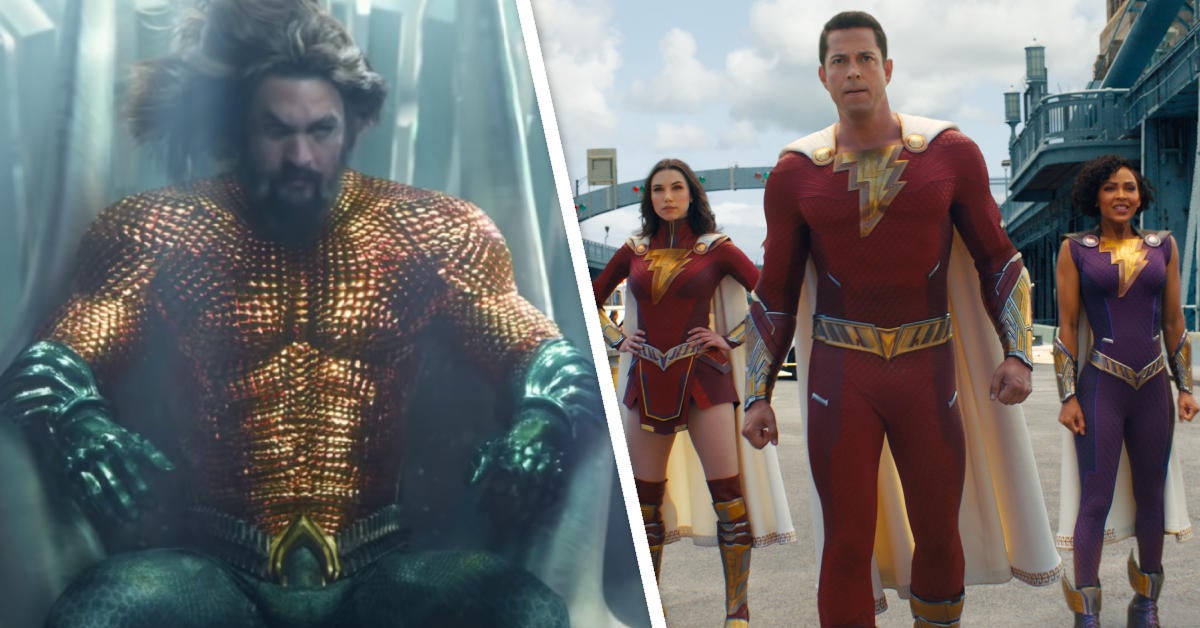 DC's movie slate is changing its schedule once again. On Wednesday, a new report confirmed that [...] 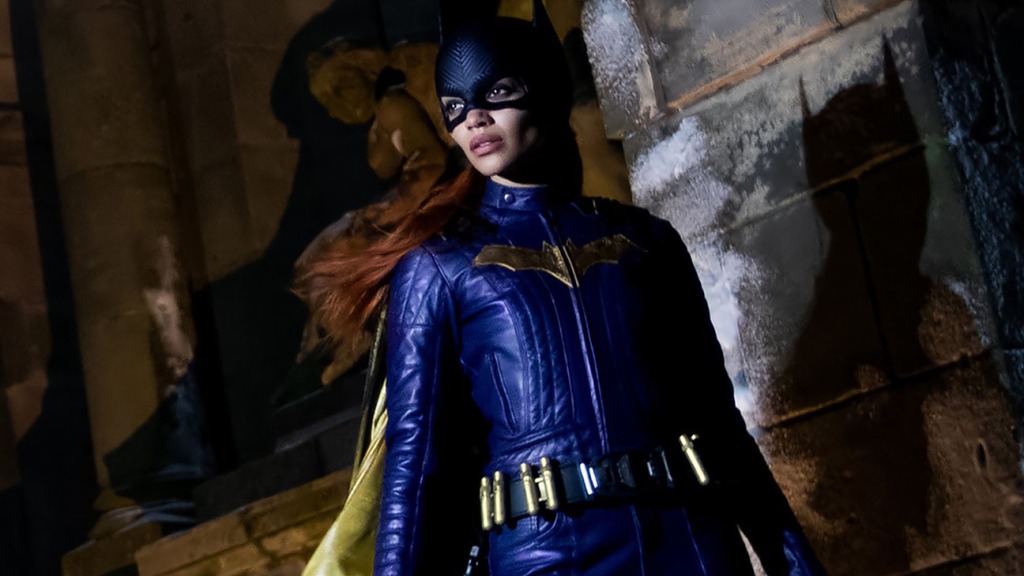 The cancelled DC film is getting "funeral screenings" before footage is put under lock and key. 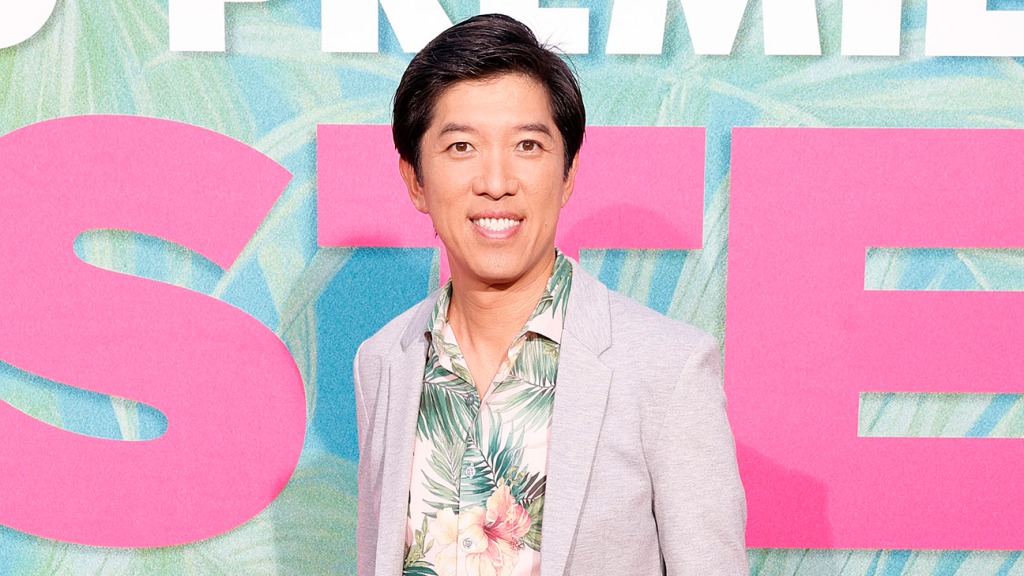 This is big news for DC. Looks like they may have found their new head of everything DC movie or TV related (their Kevin Feige). I don't know much about this guy, but his resume looks pretty good, and I like that Alan Horne is a big advocate of him. Ultimately, in the search for the new head of DC and with all the names being thrown around, I found mostly all names of people I DID NOT want to be the new head (Berlanti, Pascal...etc), more than anybody I actually wanted to get the job. So, combine the fact that this guy isn't on my list of not wanting, his decent resume, and the recommendation of Alan Horne, sure, I guess I'm on board. Keep in mind that Feige reported to both Iger and Alan Horne for years, so Horne knows what he wants when it comes to a comic book studio head. It also helps that DC will finally have its own studio and its subsequent reporting structure, which finally sets them up to succeed. Its been nothing but a complete mess on that front up until now. 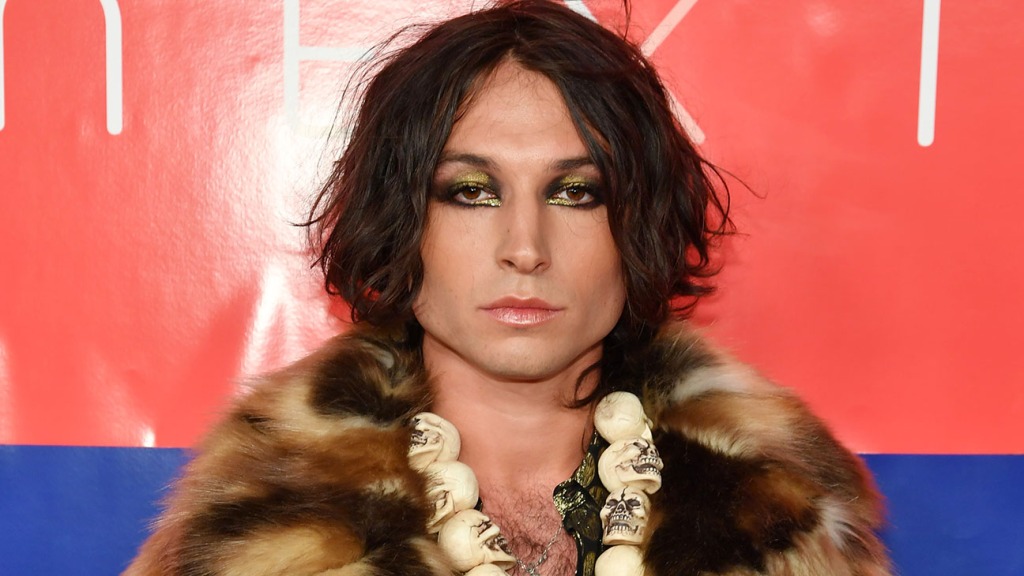 The meeting on the Burbank lot between the actor, their agent and Warners' Michael De Luca and Pamela Abdy sought to quell concerns over the star's arrests and controversies. 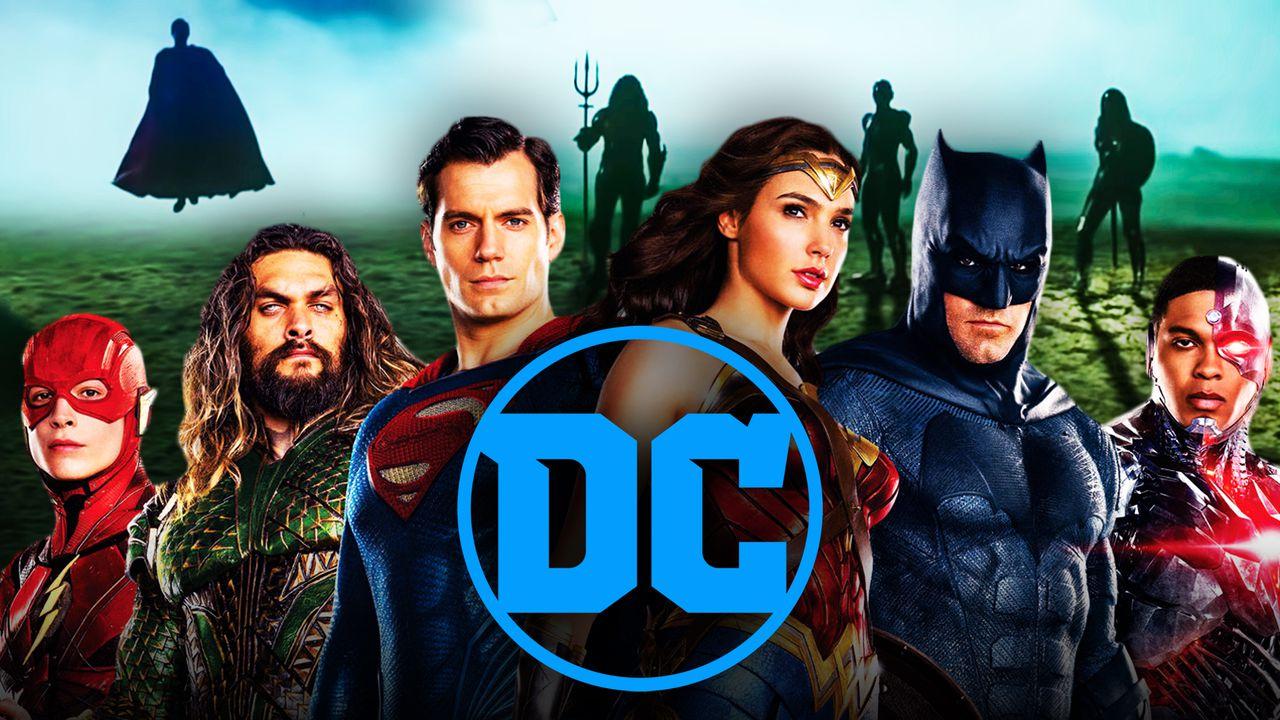 Producer Dan Lin is reportedly in talks to lead the DC franchise going forward, and he may be the perfect choice. 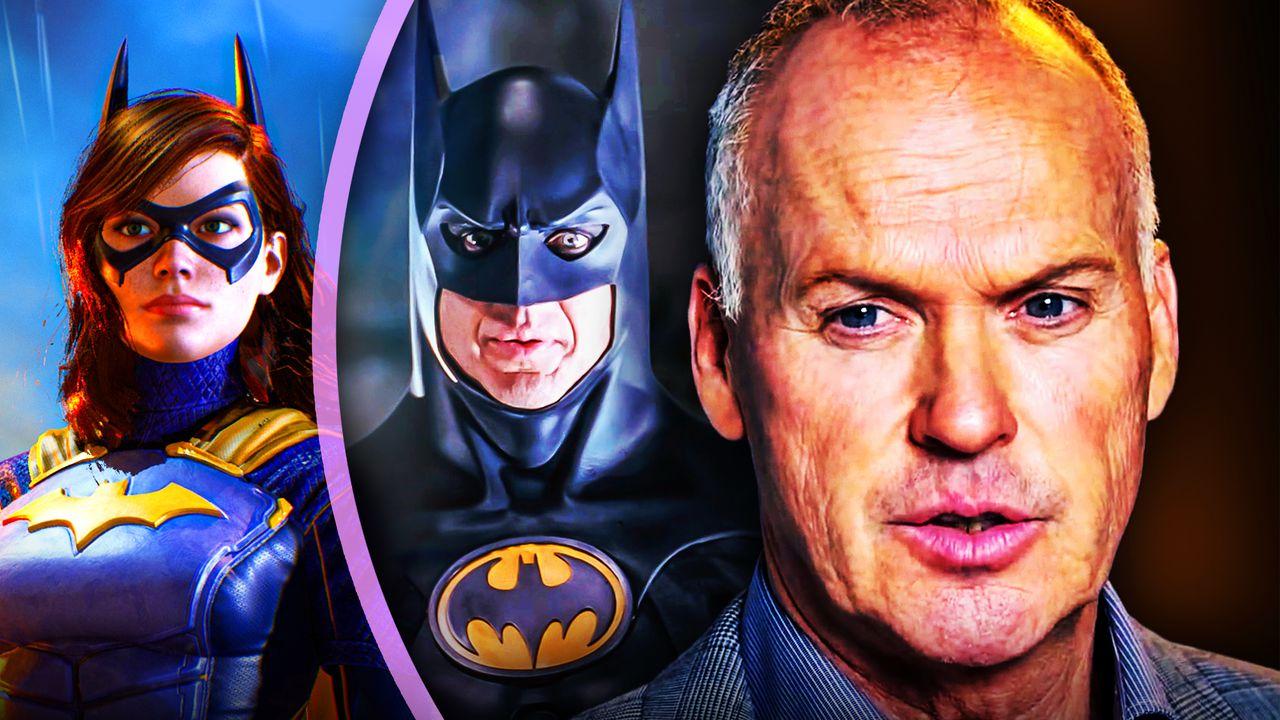 Michael Keaton's Batman was going to be retired in the canceled Batgirl movie.

Interesting article that brings a lot of quotes from someone who saw these recent inter-company funeral screenings of Batgirl. Found the following quotes interesting, and honestly, right in line with what I was guessing for the movie:

“A source of my said: ‘I saw Batgirl, certainly not the worst superhero movie but ultimately, I understand why they took the right down.’ I asked this individual elaborate a little further and was told it's basically essentially an expensive CW pilot, which is what I heard it was.”

“It plays like a very expensive CW pilot. It's not really a strong film, the tone is just very CW, lacking in depth, lighter, and more comic book-like, which is odd because Michael Keaton’s in it. It’s finally lighter than his Tim Burton films. Currently, it's about an hour and 40-plus minutes. It's basically an hour, 40 minutes CW pilot. With a pretty good action set piece at the end from what I'm told. And again, not the worst superhero film I've ever seen.”

“It's obviously shot for television as it was for HBO Max. So, it's like so everything is in the center of the screen and I’m being told it just doesn't feel cinematic which is something they probably could have corrected if they did some additional photography. But ultimately, the powers that be decided it wasn't worth the tens of millions it would have cost to do that.”


Anyway, these are all the reasons I was totally for Zaslov scrapping this project and I'm not surprised the least for these comments. The minute I saw Batgirl's CW looking at best costume, it had me worried that this movie would turn into an expensive CW pilot, which is exactly what it looks like it turned out like. The damage that could do to the already hurting DCEU and the character just isn't worth it. Also, as much as I love Keaton's Batman, I'm sorry, I don't want a DCEU moving forward whose primary Batman is an old retired one simply in an advisory role. I want to see Batman being Batman. He doesn't need to be replaced by Batgirl. Why can't we have both at the same time, which is what I've always wanted. Shoot, keep Leslie Grace in the role for all I care. Just bring her in with a project and into a world where she doesn't replace Batman. Also, if we bring her into the fold, do it in a quality way that serves justice to her character without a cheap CW suit or cheap CW budget. Lets not forget Catwoman, one of our first female and minority-led superhero movies, which ended up doing more harm for the cause than good. Let's bring in Batgirl to the DCEU and do her justice. Give me that!!!! 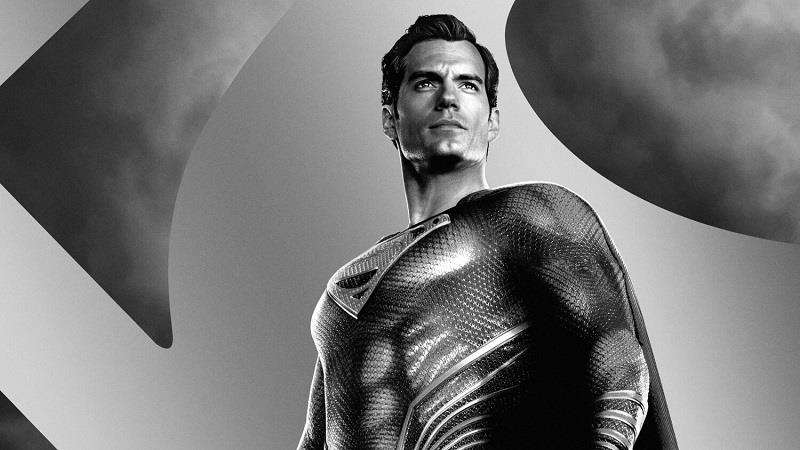 Speculation continues to run rampant about Henry Cavill's Superman future as we move into what looks set to be a new era for the DC Extended Universe, but this update may be the most promising one yet.

Another bit of smoke about Henry possibly coming back as Superman. Please be true, please be true, please be true. At least to me, all the arrows seem to be lining up for bring back both Affleck and Cavill into the DCEU moving forward (what I've always wanted), but at this point, all we seem to keep getting is smoke here and there. It also seems like every time it looks to be happening, we walk away disappointed, so I'm trying to constantly check my expectations.

https://www.reddit.com/r/funny/comments/d0ngk5
I saw this clip yesterday of Tom Hanks talking about whether or not he was ever approached to play Batman back when Keaton got cast. Maybe you guys have already seenit. His response made me bust out laughing out loud so far. Gotta love Tom Hanks. 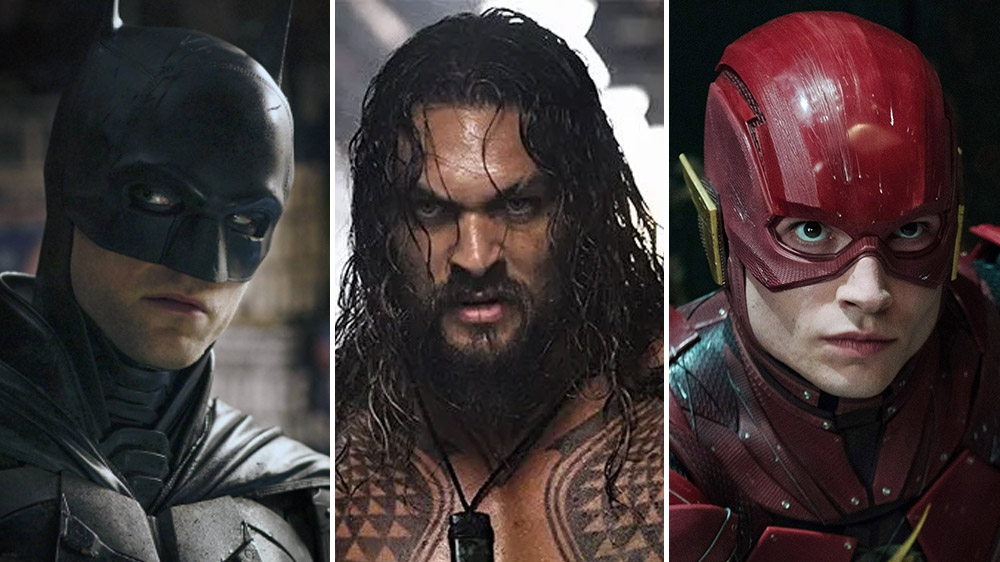 From ‘Batgirl’ Fallout to Rebooting ‘Superman’: All the Landmines Facing the Next DC Chief

On its face, finding “the next Kevin Feige” to oversee Warner Bros. Discovery’s film and TV adaptations of DC Comics is a bit like declaring you only want to make hits. If only wi… 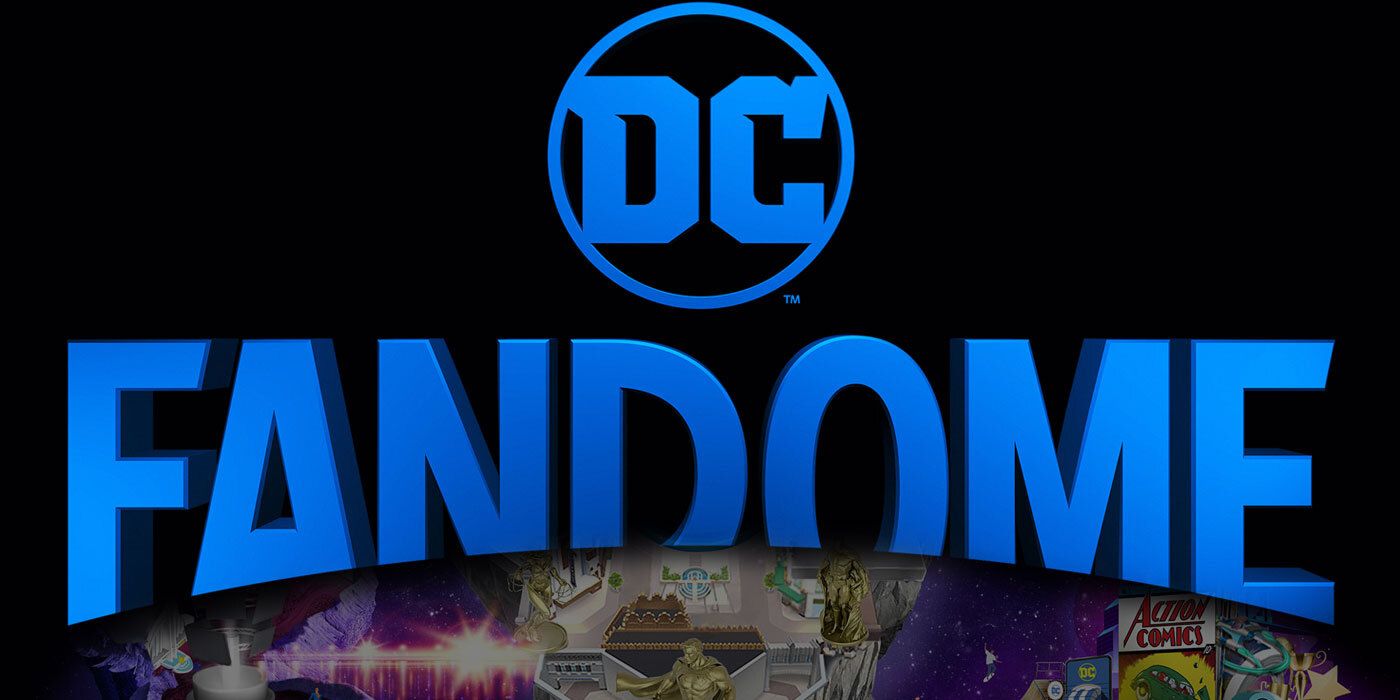 Dan Lin, who had been in talks to take over Warner Bros. Discovery's DC Comics film unit, isn't taking the job, after all.

Bummer. I was starting to get on board with Lin taking the job 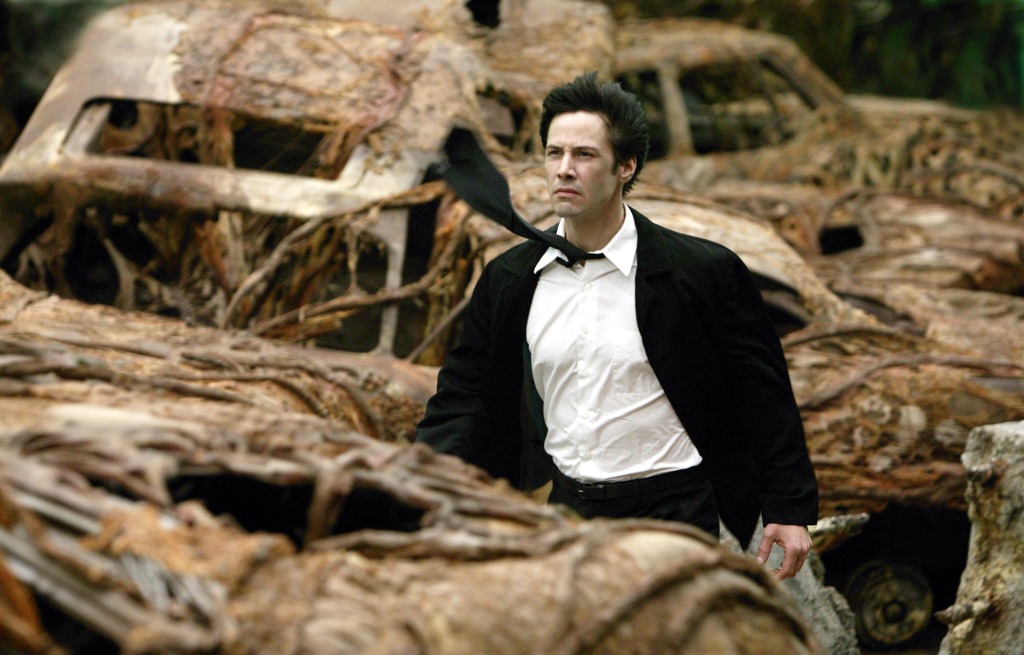 EXCLUSIVE: Here is a resurrection of a DC character worth getting excited over. Warner Bros will develop another installment of the 2005 supernatural thriller Constantine, and the studio is re-team…

They’re one of Hollywood’s brightest stars—and most troubled actors. Amid safety concerns, and anxiety over the fate of a $200 million movie, VF unearths disturbing new details in a saga of grandiose sermons, guns, drugs, and alleged assaults and grooming. 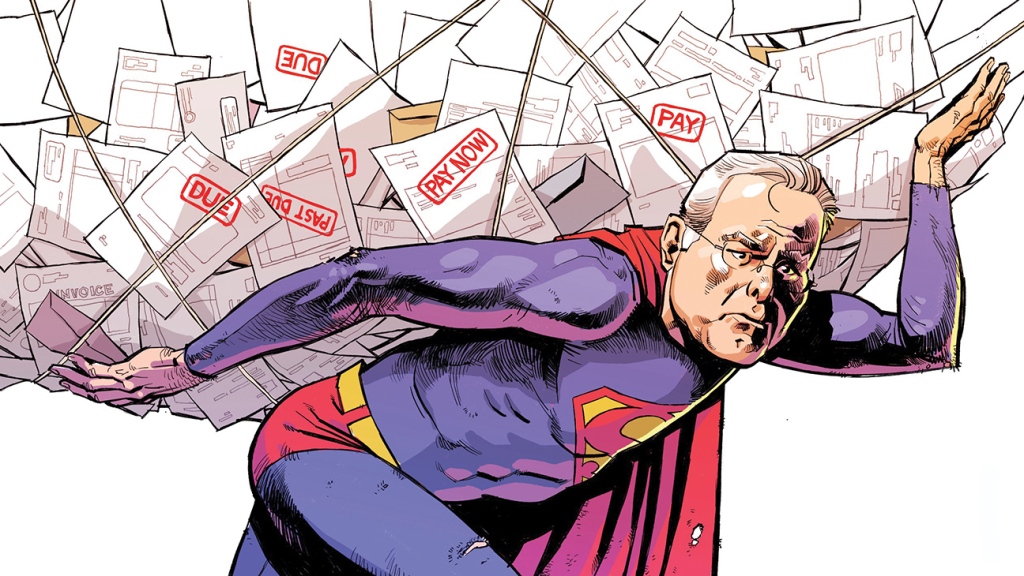 Warner Bros. Discovery Has Bigger Problems Than Its DC Search

The film studio’s hunt for its own Kevin Feige may be complicated by key questions about what’s next for the heavily indebted company — and whether another major deal is on the horizon.
www.hollywoodreporter.com 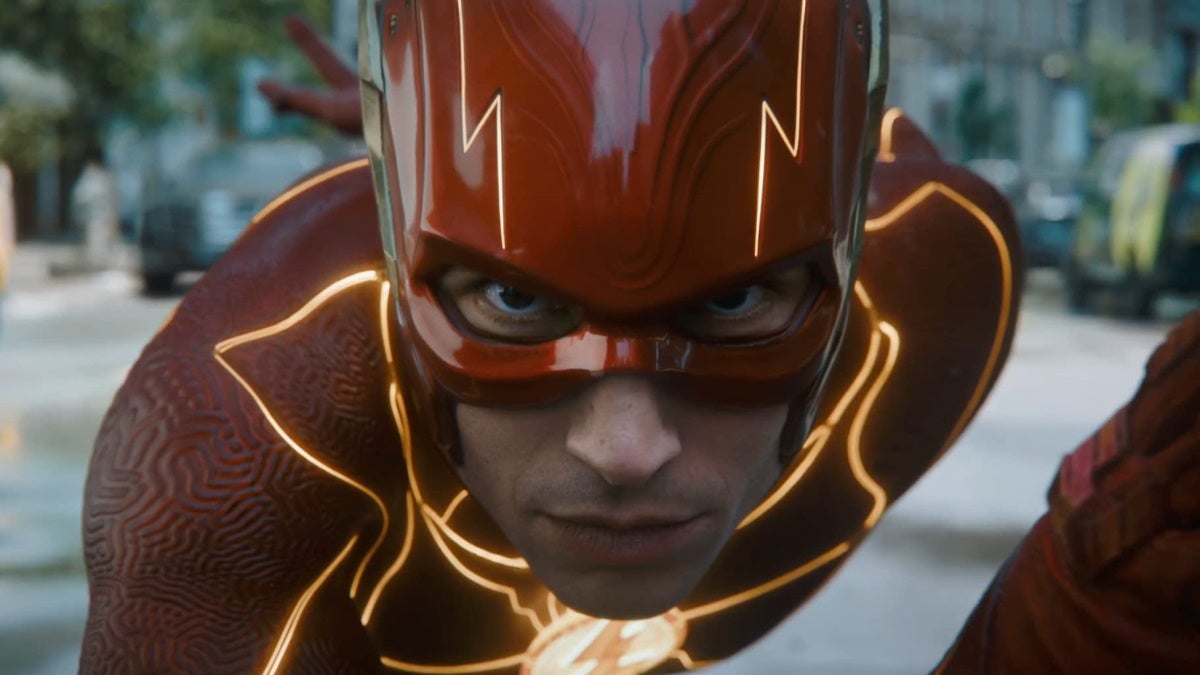 Ezra Miller Returns to 'The Flash' Set for Reshoots

Ezra Miller has shot a day of pickups on the Warner Bros. lot for "The Flash," TheWrap has exclusively learned. 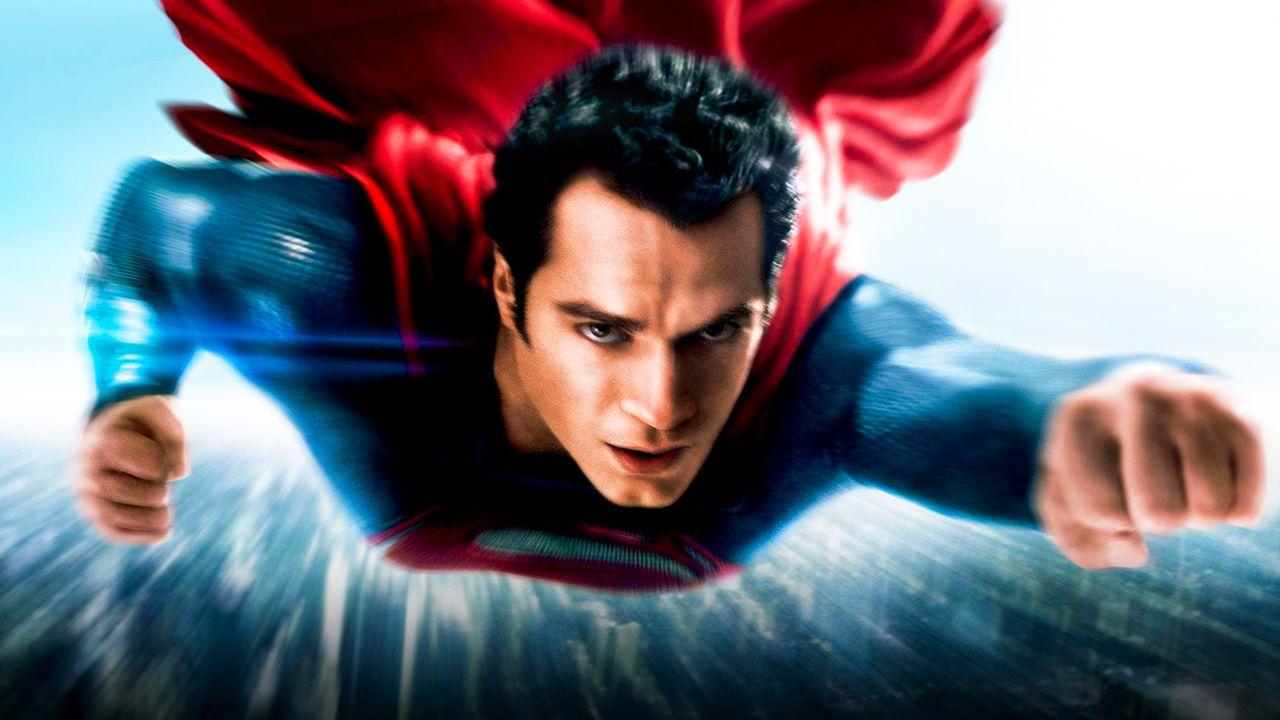 One industry insider is claiming that a new Superman movie starring Henry Cavill is in development, and Dwayne

While I'd still categorize this in the category of rumor, there has been A LOT of smoke recently about Henry coming back to be in a Black Adam post-credits scene, as well as possibly further future endeavors as Supes. I've made my opinion well known on here how happy I'd be to see all of this happen, so I'm trying to keep my expectations tempered to some extent. Its just getting hard to. Seeing Comic-Con come and go with no Henry Cavill announcement was a bit brutal, especially with how many places were reporting it was going to happen. 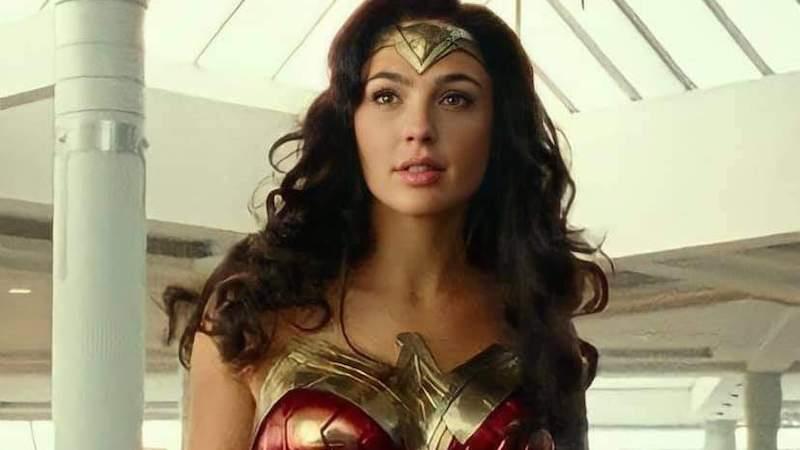 Wonder Woman and Wonder Woman 1984 director Patty Jenkins has shared an exciting update on where things stand with the upcoming threequel, suggesting Warner Bros. is already pushing for more movies...

I'm honestly completely perplexed when it comes to Patty Jenkins. On the one hand, Wonder Woman is one of my all-time favorite comic book movies, and coming out of that film, I was the biggest Patty Jenkins fan for everything. Then, I saw Wonder Woman 2, which was mostly complete garbage to the point where I have a hard time reconciling that it was even made by the same person. So, where I'm at now is I am willing to give her one more shot with Wonder Woman 3. If it is good, I'm back on the train. If not, I am moving on.
Reactions: ccruzen
Show hidden low quality content
You must log in or register to reply here.
Share:
Facebook Twitter Reddit Pinterest Tumblr WhatsApp Email Share Link