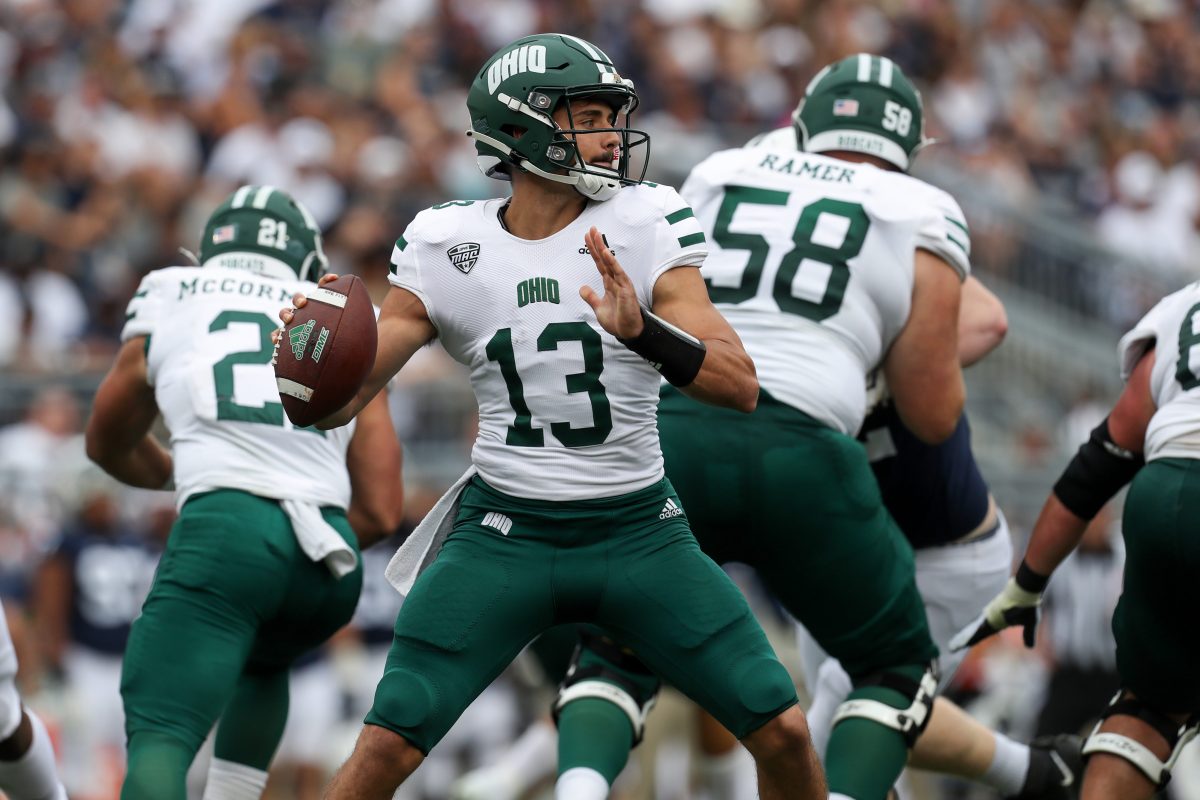 I’m excited to see Iowa State’s defense get tested by a real offense for the first time this season. This is usually the week of the season that Campbell teams start rolling. Avoiding an emotional letdown is key. Campbell being a “MAC guy” probably helps fight that off here.

Ohio might hang around for the first quarter or so, but I think this Iowa State team has a different edge about them. They just come out and play football expecting to win. They expect to dominate. If they’ve made the strides as a program that they look to have, this will be an easy breathing afternoon in Ames.

Trap games and falloff after big wins is certainly a thing that exists, but I don’t believe we will see something like that this week. The last time Iowa State faced a lesser opponent in week 3 at Jack Trice Stadium it ended 72-20. The UNLV game in Las Vegas ended 48-3 a year ago. I got to 60 points by splitting the middle between the totals (I know, great logic), but we should see some more of Rocco Becht and other backups when the Bobcats come to town this week.

In week one, ISU played an offense that it had no film on but was competent. Week 2 was an offense you had film on but was incompetent. This’ll be the first week ISU will play a team that has both film and competency. But due to the nature of never playing against a team that plays like ISU does, you’ll likely see a lot of soft coverages and base for the first few drives in figuring it out. ISU has no problem moving the ball, but it’s a nervy 14-10 game through the first quarter until the Professor’s Gambit(®️) takes over. ISU runs and hides with it.

Let’s see the Cyclones rock it and elevate. There will be holes in the D and the secondary will be tested. Lock it up, clamp it down and get it done. 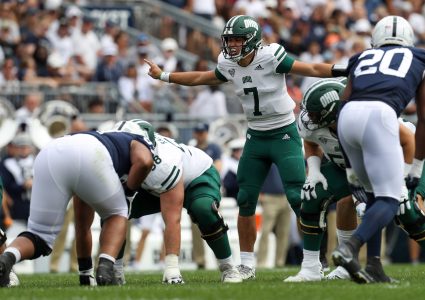 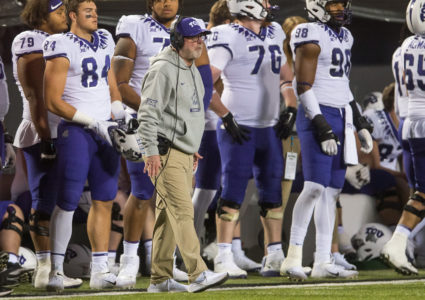 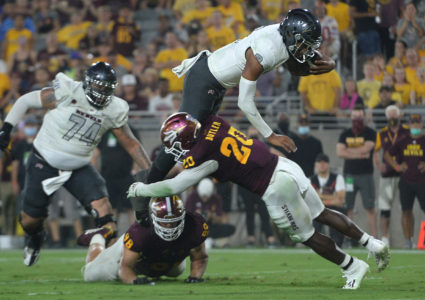