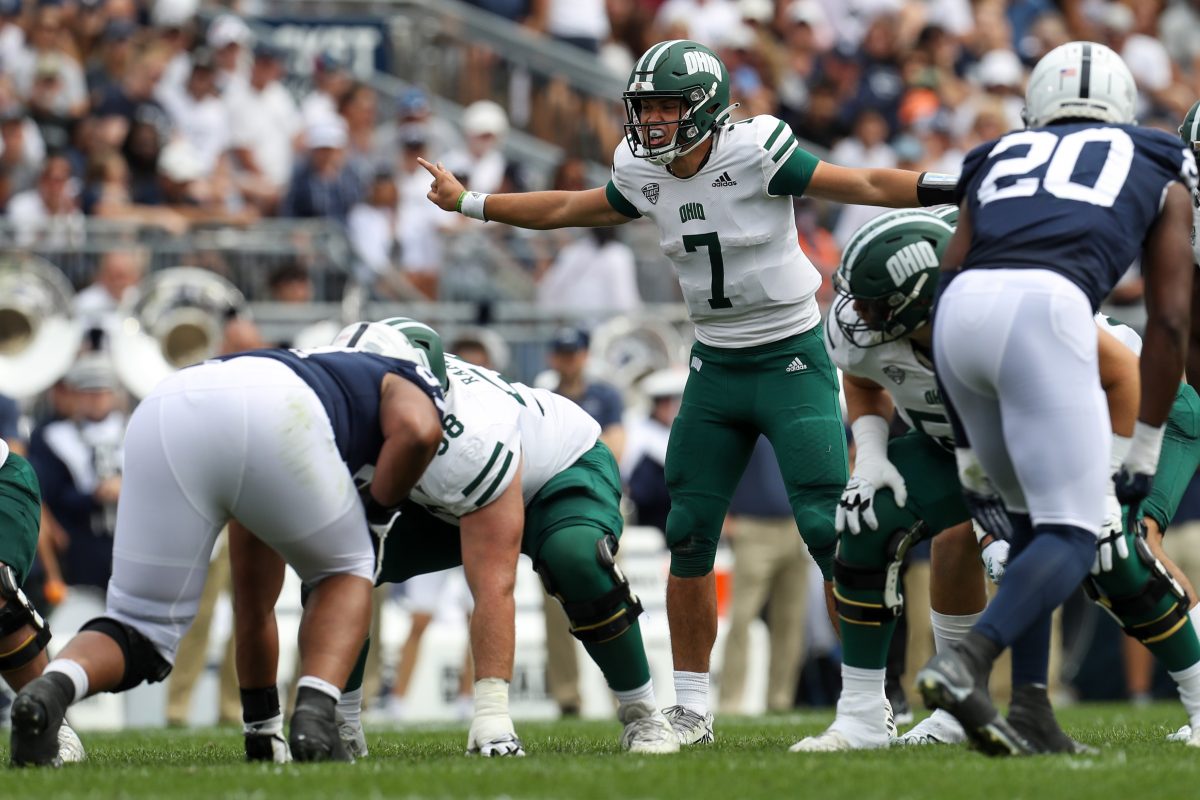 Iowa State (2-0) will face its most dynamic offense yet in Saturday’s game against Ohio (1-1).

That will be true again next week when it takes on Baylor, but point being, the defense will get tested more in this game than in it has this season.

SEMO gave Iowa State a couple of dynamic talents and the defense got out on top of it. The offense it faced last week, at least through two weeks, is seen as the worst in college football (but that’s why they play the games).

Ohio is led by junior quarterback Kurtis Rourke, who’s thrown for 464 yards and four touchdowns in his first two games with no interceptions to account for thus far.

Rourke came up big in the team’s first game of the season, throwing for 345 yards in a 41-38 win over Florida Atlantic.

The Bobcats dropped their second game of the season to Penn State in week 2, losing 46-10 after being shutout in the first quarter.

Rourke’s favorite target through the first two games of the year comes in wideout James Bostic, who turned six receptions into 136 yards in week 1 and caught three passes against Penn State in the ensuing game.

This will be a bigger game, or test if you prefer, for the defense than it is for Iowa State’s offense.

Ohio’s defense has given up more than 38 points in two-straight games.

Coming off of a rivalry win that was highlighted by a 99-yard touchdown drive, Iowa State fans should be optimistic to see points.

Safety Ben Johnson leads the Bobcats in tackles with 18 thus far – much like SEMO, the defense is highlighted by his talent over a big falloff behind him.

So long as there is no hangover or trap-game-esque mistakes made, this should be a comfortable win for Iowa State. 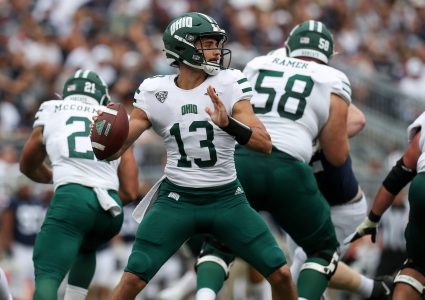 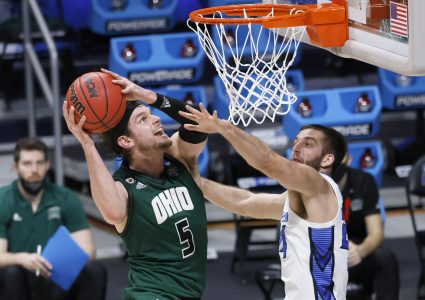 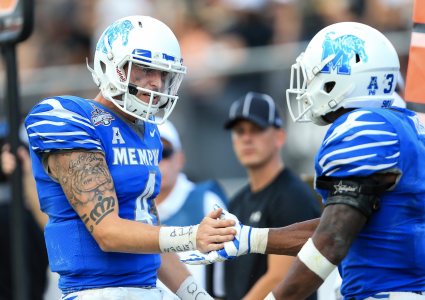