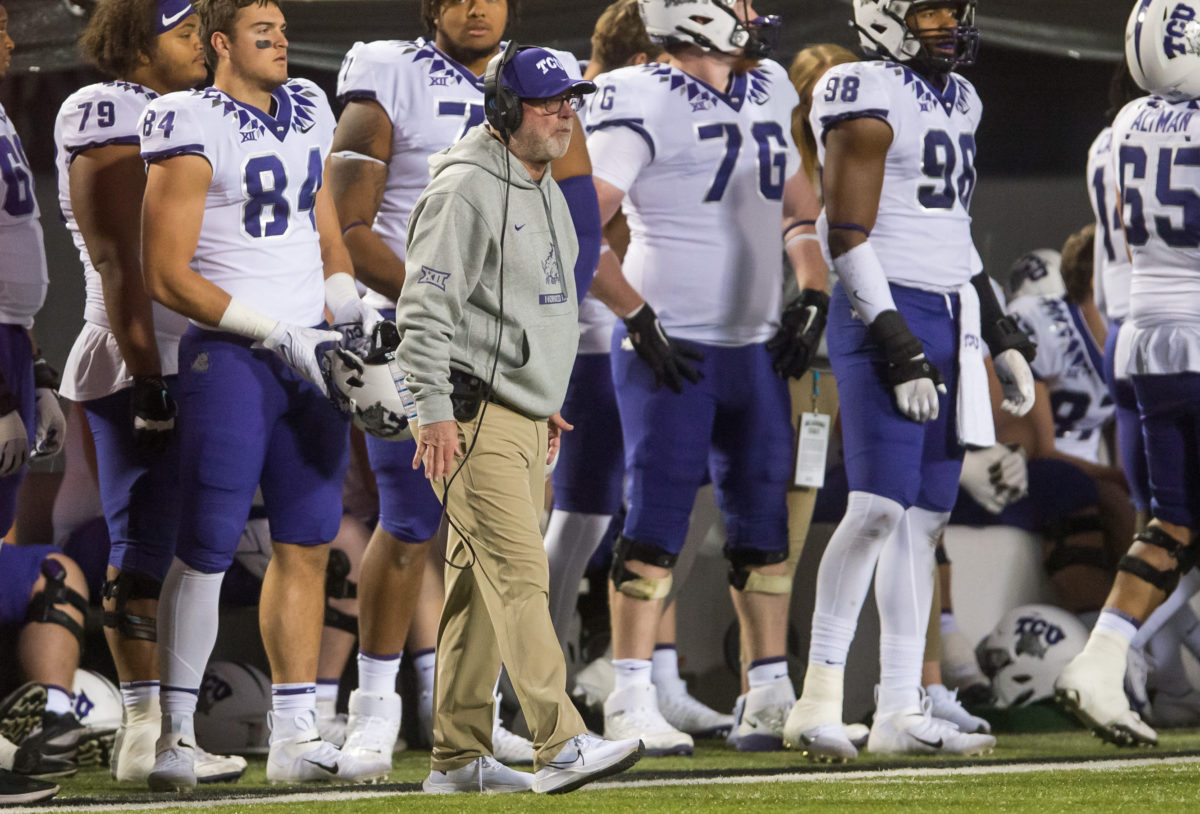 I see this going down similar to the Texas game. Cyclones roll, specifically in the second half.

I’d be surprised if TCU doesn’t make people a little nervous in the first half but Iowa State pulls away in the second behind one last memorable performance in Jack Trice Stadium from its group of senior superstars.

If the Cyclones can stop the run, this is an easy win. Brock, Breece and the offense should roll past some early resistance.

There’s no way this team loses on senior night with/for this group. And when you compare that motivation to what TCU is working with— a QB who knows his replacement is currently redshirting, a coaching staff who’s going to be replaced in a few weeks, and a defense near the bottom in every category—I don’t know how much fight the Frogs match the Cyclones’ juice.

TCU is a bit of a mess. Iowa State is playing for a set of “super” seniors. TCU is going to get a full dose of what those capable players have to offer. Close it down with a bang.

Imagine not winning on Senior Day for this group. 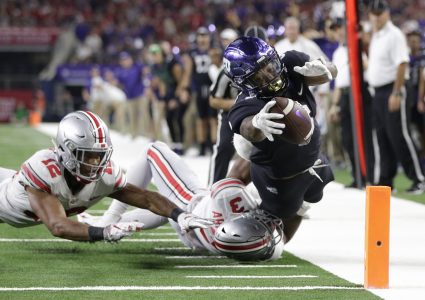