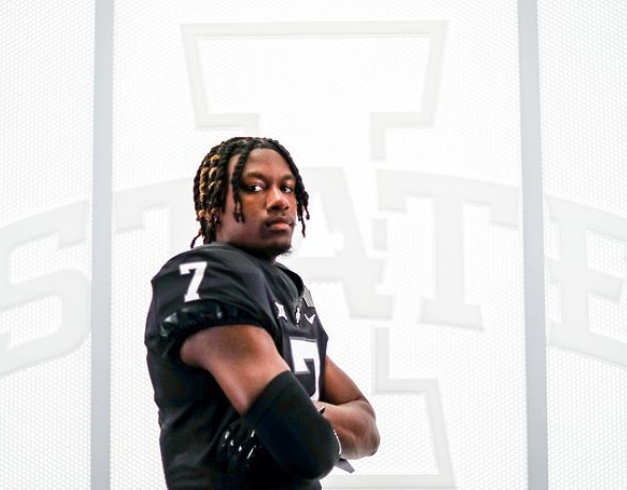 Iowa State added a pair of defensive backs to its 2022 roster via the junior college route over the past couple of weeks.

One of them, Texas native Blake Thompson, comes from the same JUCO that produced standout wide receiver Xavier Hutchinson.

“Oh yeah,” Thompson said of Hutchinson’s impact on his choice. “He also had a big impact on me going to Iowa State. He’s had a very successful career at Iowa State and I think I can do the same.”

The pair of athletes each played at Blinn College, a JUCO program in Texas that just had a former wideout in Danny Gray get drafted in the third round to the San Francisco 49ers.

Thompson and Hutchinson were too far apart to play together at Blinn, but made a connection during his recruiting process.

It played a part in why Thompson chose Iowa State.

“I just thought it was the right fit for me,” Thompson said. “Depth chart-wise, teammates, coaches… it was just an overall great fit. I bonded with the coaches really well, so that was one thing that I took into count that for sure made my decision.”

Thompson recalled his connection with the coaching staff as well.

Defensive backs coach Deon Broomfield, along with others, developed a relationship talking about life.

“One thing about me is, I love the game of football, but I don’t love talking about football all the time,” Thompson said. “We connected on a personal level, which helped me and my family make a decision.”

The 6-foot safety commit wants to use his versatility in Ames this fall.

He’ll be eligible to take the field come September.

“Overall, I’m a versatile, high IQ and physical DB,” Thompson said. “That’s what you need in today’s game of football – I just want to bring the versatility to this secondary group.”

Now that he’s officially out of the JUCO ranks, Thompson will reflect for a bit. He almost didn’t go that route and is grateful now that he did.

The newest safety to the roster will report to Iowa State next week.

“I just want to thank god first,” Thompson said. “Without him, none of this would be possible – not even me deciding to play JUCO. I put everything into God and he gave it all back down to me. I would say I’m blessed for sure to make it out of JUCO and I want to be a better man.” 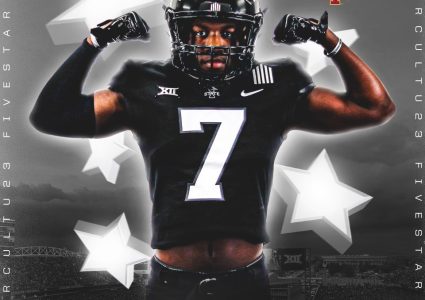 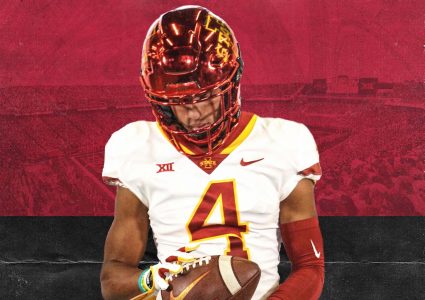 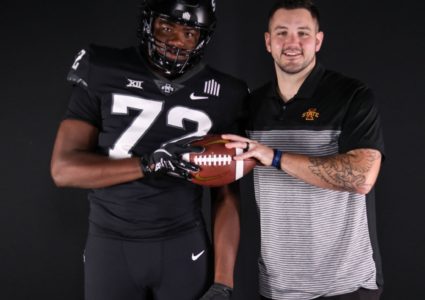