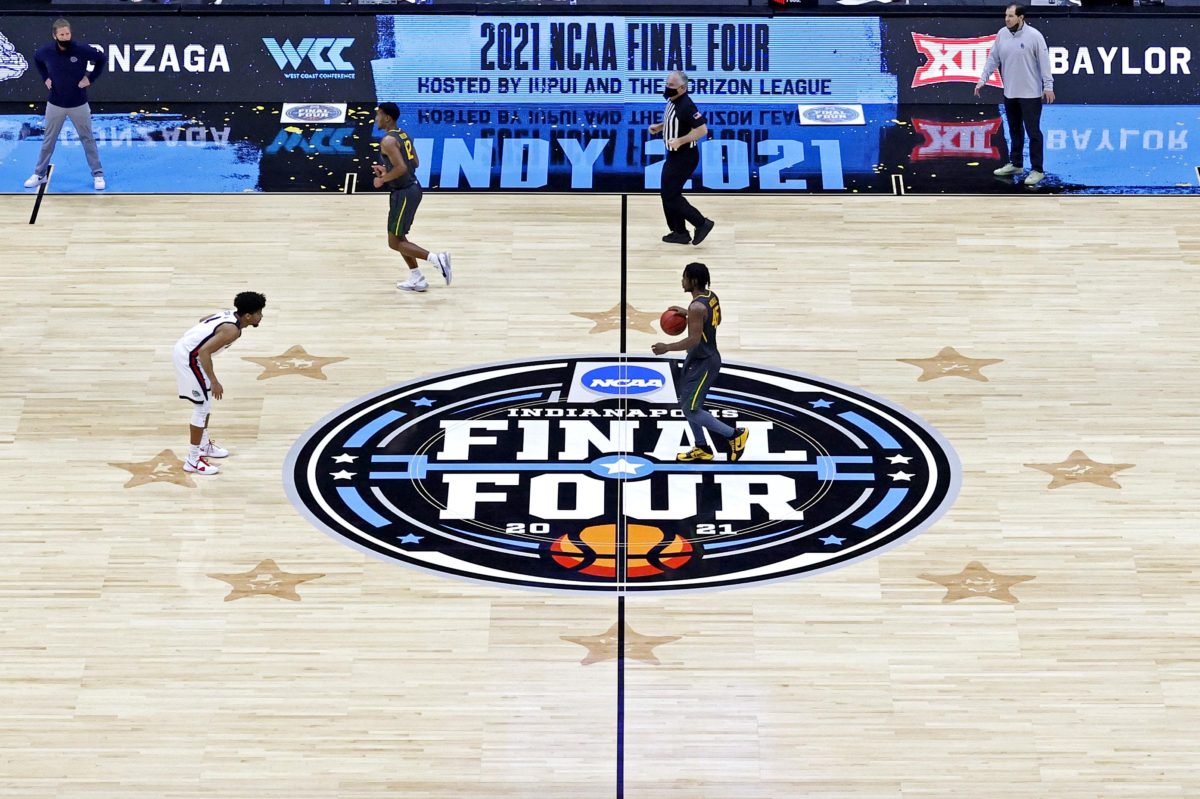 Apr 5, 2021; Indianapolis, IN, USA; Baylor Bears guard Davion Mitchell (45) brings the ball up court during the first half against the Gonzaga Bulldogs in the national championship game during the Final Four of the 2021 NCAA Tournament at Lucas Oil Stadium. Mandatory Credit: Robert Deutsch-USA TODAY Sports

The sun is shining in Central Iowa and the weather to start this week proves the spring season is nothing but a myth. We’re set for four straight days with highs above 90, signaling we’ve skipped right over anything mild and straight into the heat of the dog days.

Summer is here and I’ve got five questions for college athletics going into what figures to be a transformational few months.

1 — What can the NCAA really even do anymore?

Besides host championships, the list of things the NCAA has the authority to do at this point is probably shorter than your grocery list.

If they really try to do any of the enforcement they’ve done over the last century or so, they can expect a call from roughly a zillion lawyers within an hour of any ruling’s release.

Try to retroactively punish boosters and schools for inducing kids to attend their schools, and you’re most certainly getting sued.

Try to punish kids for anything that has happened since the dawn of the NIL era, and you’re not only getting sued but most certainly getting skewered by nearly every person directly or indirectly connected to college athletics.

Do nothing, and you’re going to get skewered for that, too.

This is a truly lose-lose situation for the NCAA and the people in charge of college athletics’ foremost governing body. They have nothing to stand on, and everybody knows it now.

The only true winners will be the lawyers filing and fighting lawsuits.

2 — Will Congress swoop in to save the day?

Anybody who expects the United States government actually to help them navigate this situation is probably fooling themselves.

Our legislative branch can’t come together to do quite literally anything at this point so expecting them to unite around college athletics suddenly seems unlikely.

We can’t agree on passing legislation to improve rural broadband, let alone sweeping legislation to revolutionize college athletics, and after spending a weekend at my parents’ house in southwest Iowa, I’d welcome Congress focusing on the former a lot quicker than the latter.

I don’t expect that fact to change the thought process for the people running college athletics, proven as such by the fact commissioners from three of the Power 5 leagues were on Capitol Hill last week lobbying for help.

Help probably isn’t coming, and that means the people who run this thing are going to have to *gasp* actually get their hands dirty and work to find a solution without government oversight.

3 — What’s the impact of the scholarship limit waiver?

We’re just a few weeks away from the D1 Council discussing, and likely accepting, a proposal that will eliminate the 25-man scholarship counter for recruiting classes.

That waiver would run for two years initially, and we likely won’t know the move’s full impact until after this next football season when staffs will have the ability to add as many players as they want (or ask as many to leave without fear of being way under the scholarship limit), as long as they’re at or under that 85-man cap when fall camp starts.

This move will be huge for a football program like Kansas, which has been battling to get out of a massive scholarship hole left during the Charlie Weis era.

It will also be interesting to see the result the next time there’s a major coaching change. How many players being asked to leave a struggling program is too many?

A staff could theoretically turn over the entire roster if they saw fit, but an 85-man recruiting class probably isn’t realistic. Half of a roster, roughly 42 players, certainly sounds possible in today’s day and age.

This one will be interesting to track next December.

4 — Will Kansas men’s basketball ever receive its long-expected FBI scandal punishment and what will the punishment be?

I’ll need to make sure to save this one for next year (and maybe even subsequent years) since the timeline for NCAA infractions cases seems to be tracked on a sundial.

At the end of the day, any punishment Kansas gets will surely be underwhelming, and probably should be considering all of this stuff happened half a decade ago and most of the things they’d be in trouble for are more or less legal now.

It wouldn’t shock me at all if the NCAA hadn’t even released Kansas’ punishment before Christian Dawkins, one of the fall guys for all of this FBI and college basketball nonsense, is released from prison early next year.

5 — Will that ugly beast conference realignment make another appearance?

In this every-man-for-himself world of college athletics, nothing would surprise me. Conference realignment has dominated the college athletics headlines most every summer for the last decade.

NIL has taken the dominating headlines belt away for the time being, but conference realignment is like a lion lurking in the tall grass just waiting to pounce on an unsuspecting gazelle.

Buckle up. College athletics’ summer of transformation is still just getting started. 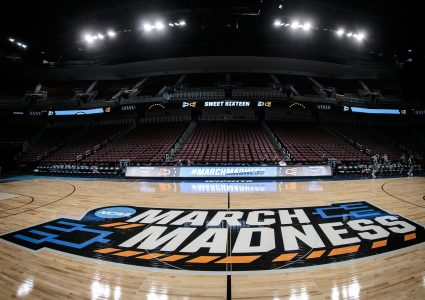 STANZ: The ailment of college athletics

Malchow to retire after 42 years in college athletics 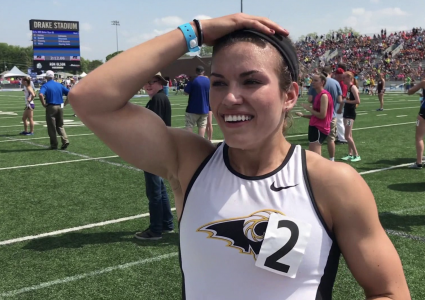