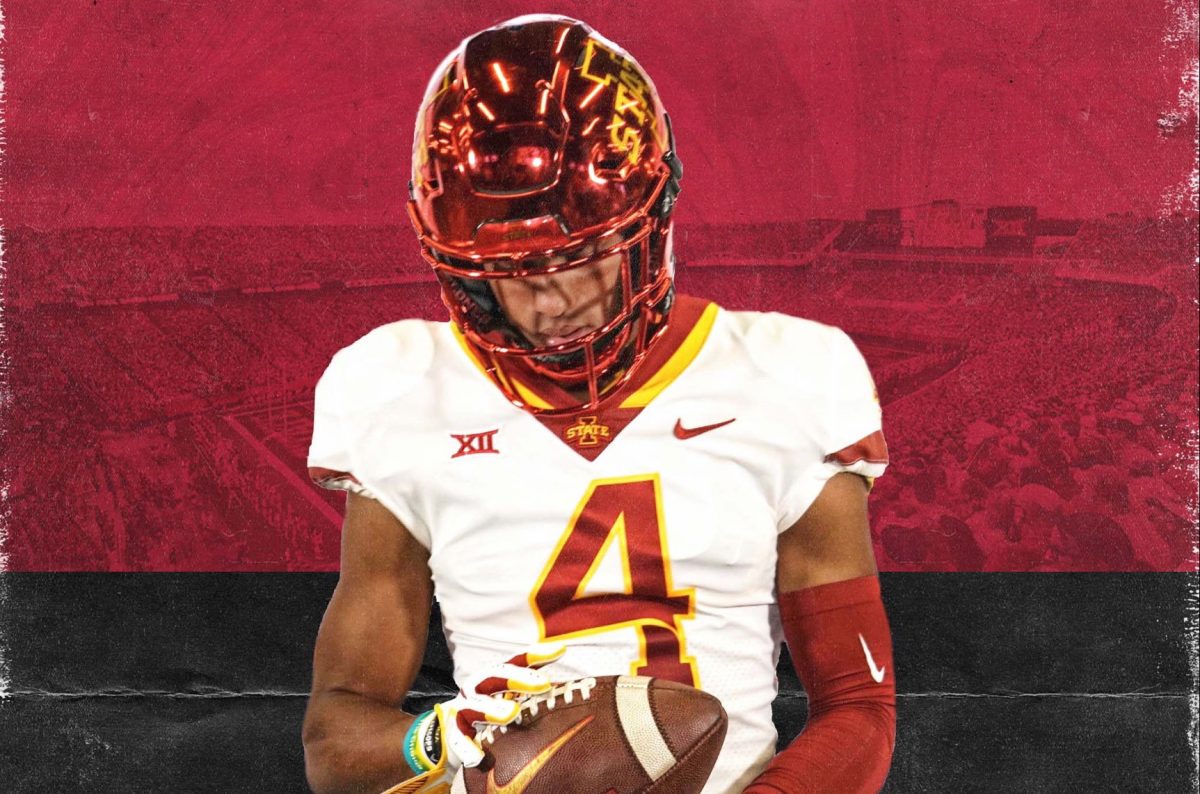 Hutchinson, who officially visited Ames this past weekend, chose the Cyclones over offers from Arizona State, Illinois, TCU, Utah and a handful of other FBS programs. The 6-foot-3, 190-pound pass catcher, originally from Jacksonville, Fla, caught 15 passes for 306 yards and two touchdowns as a freshman in 2019.

Hutchinson, who is rated as the No. 34 JUCO prospect overall and No. 7 JUCO wide receiver in the country by 247Composite, is the second wide receiver to join Iowa State’s 2020 recruiting class in the last week along with Florida native Aidan Bitter. He is the program’s 12th commitment in the class overall.

Writer’s note: This post was updated at 1:25 p.m. to reflect Hutchinson receiving a rating from 247Composite. 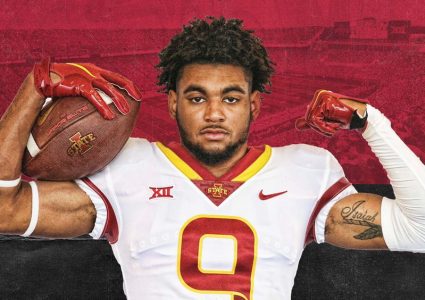