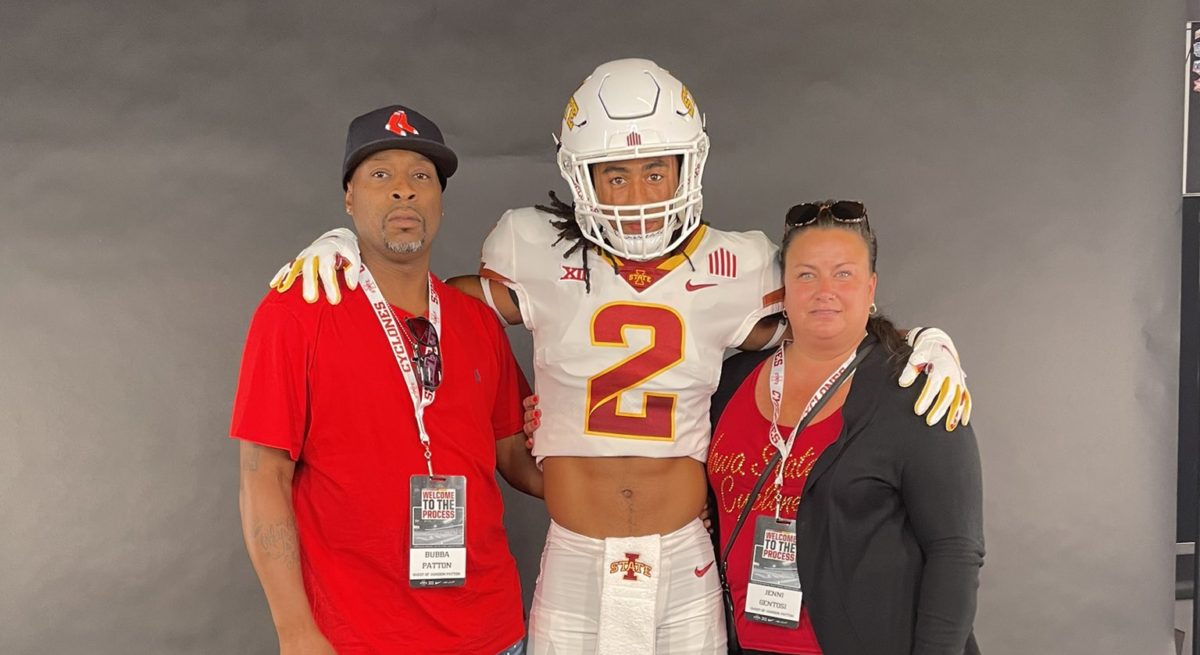 The Des Moines Roosevelt athlete, who projects as a defensive back at the next level, will be taking an unofficial visit to the school. It will be his second time visiting Ames, joining an unofficial for Iowa State’s season-opener against Northern Iowa in September.

“I’ve never been to a game (at Hilton) before,” Patton said. “I’m looking forward to getting up there and hanging out with the coaches and the other recruits.”

Patton, a three-star prospect rated as the sixth-best player in the state of Iowa, also holds scholarship offers from both Iowa and Nebraska in addition to the Cyclones.

“They offered me as a safety,” Patton said. “I like to have the ball in my hands and have control of the game, but I also love playing safety. Whatever (route) gets me the furthest and gives me the most opportunities is the one I’m willing to take.”

Being from Roosevelt High School, Patton looked up to former UNI Panther quarterback and Des Moines, Lincoln product, Will McElvain.

He’s been training with him over the years as well.

“Yeah, I used to look up to Will a lot when I was younger. I definitely watched him. He’s athletic and we play similar games. I’ve been fortunate to get a lot of work in and (train) with him over the off-season. It’s great to get some knowledge from him and just be around someone with that high caliber (of talent).”

Patton and others will visit the school for the January 22 game as well as the January 29 matchup with Missouri as part of Iowa State’s annual junior days. We’ll have more updates soon as we find out which prospects will be in Ames for the pair of games. 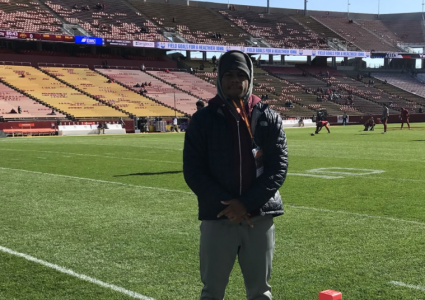