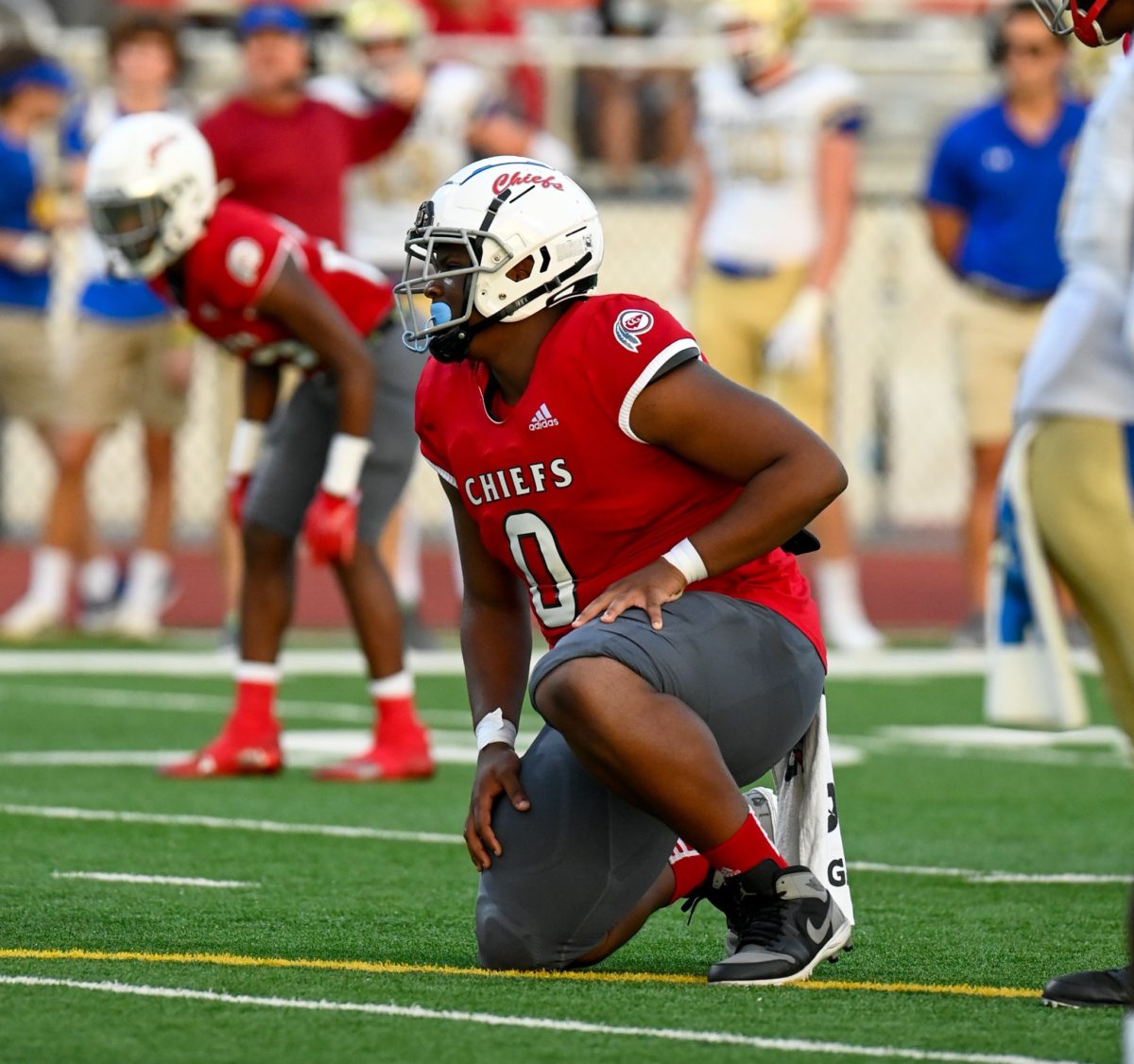 Following two days of Cy-Hawk basketball battles against Iowa, the football staff in Ames will welcome in a major target they are looking to add to the 2022 class.

Ahmad Moten – a 6-foot-3, 290-pound defensive lineman out of Fort Lauderdale, Fla. with offers from Florida, LSU and Oregon – will start his official visit to Iowa State on Dec. 10.

“The way their program is, their culture, it just feels like a home,” Moten said.

The 247Composite three-star talent is looking to keep the interior of the defensive line strong, should a commitment to the Cyclones come through.

He plans on signing his letter of intent during the February National Signing period, rather than later this month.

Moten is taking the visit during the last bye week of his high school career, before his school – Cardinal Gibbons – plays in the Florida High School State Championship (Dec. 16 @ Noon CT) next Thursday.

He’s been studying up on film of Enyi Uwazurike.

“Number 58 – I was watching the D-Line and was watching him a ton,” Moten said. “They tell me they want me to be like him in their system. He’s been doing a good job.”

Iowa State defensive line coach Eli Rasheed has been the primary recruiter for Moten, but a former Cardinal Gibbons star on the team’s roster has become close as well.

Defensive back Michael Antoine Jr. is preparing for his junior season with the team in 2022.

Moten won’t sign officially until 2022, but a commitment from Moten in the near future would further bolster an already historic recruiting class. 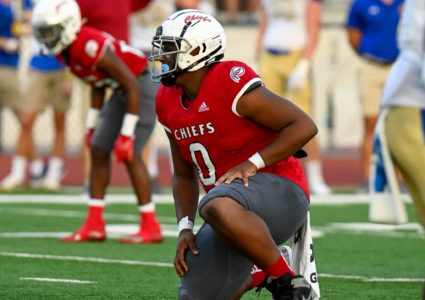 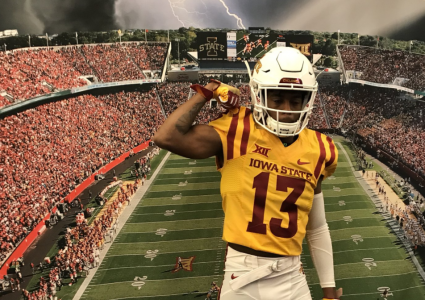