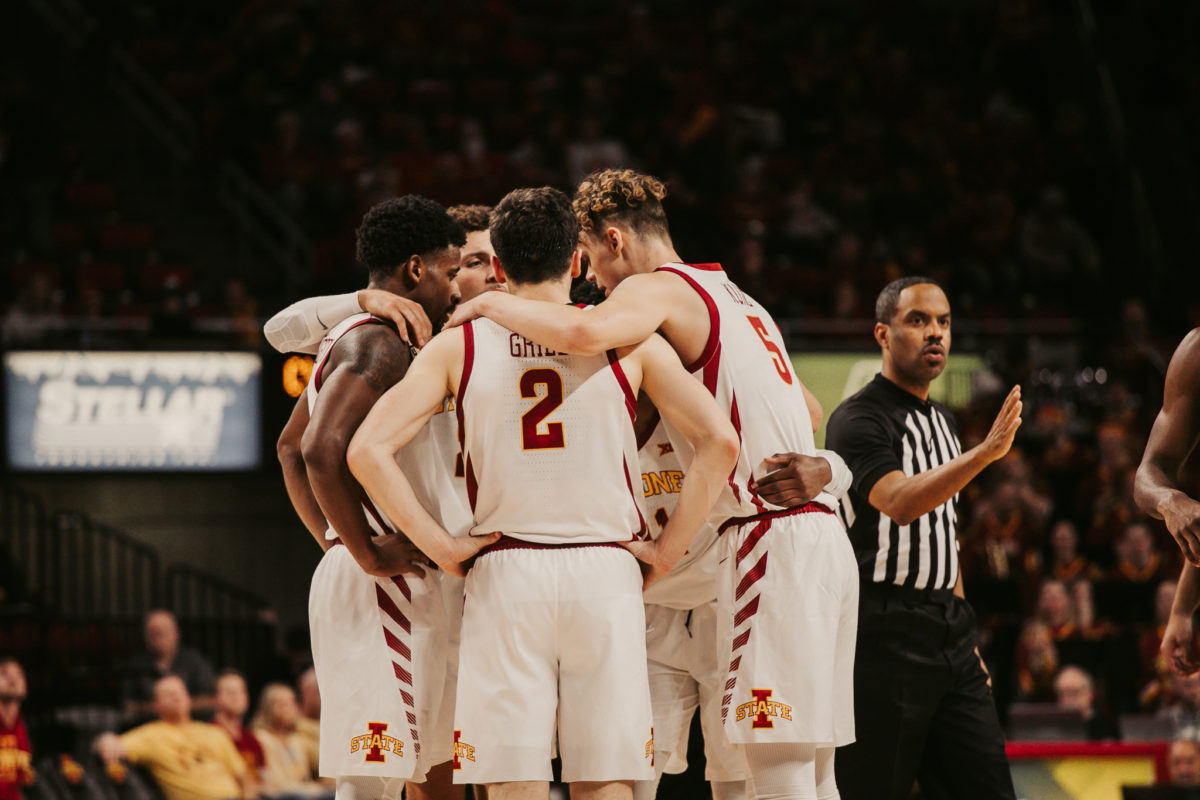 I doubt George Conditt needs a reminder. Tre Jackson probably doesn’t either. Cyclone Nation certainly hasn’t forgotten the shoes inscribed with the message, “Thanks for the memz,” by Hawkeye guard Jordan Bohannon in Dec. 2019.

If I was Conditt or Jackson, I’d make sure their new teammates are aware of what was left for them after Iowa’s last trip to Hilton Coliseum ended with an 84-68 loss at the hands of the Luke Garza-led Hawkeyes.

Remember the shoes and let them fuel the fire to create a new memory with a happier ending to mark the start of a new chapter in this heated rivalry.

The rivalry will be renewed on Thursday when Fran McCaffery’s 7-1 Hawkeyes visit Hilton Coliseum for an 8 p.m. tilt on ESPN2 with TJ Otzelberger’s No. 17 and 8-0 Cyclones.

Iowa State enters the game undefeated for the first time since 2015-16. We all remember that classic with Jarrod Uthoff’s blazing first half, the Cyclones’ furious second-half rally and Monte Morris’ floater in the lane with nine seconds on the clock to seal an Iowa State victory.

The memories haven’t been very happy for the Cyclone faithful ever since as Iowa’s won four of the last five games between these two programs.

This matchup will be defined by a battle of strength vs. strength.

No team in college basketball this season turns the ball over at a lesser rate than Iowa, giving the ball back to its opponents on only 11.6 percent of possessions so far this season.

Iowa State turns teams over at the sixth-highest rate in college basketball, forcing opponents into turnovers on 22.6 percent of their possessions. That was on full display during the Cyclones’ gritty road win over Creighton on Saturday when they forced the Bluejays into 21 turnovers.

Creighton hadn’t turned the ball over that many times in one game since 2009.

Iowa’s Keegan Murray is one of the frontrunners for national player of the year through the first month of the season. He’s the nation’s leading scorer at 24.6 points per game and missed the Hawkeyes’ loss to (now) No. 1 Purdue on Friday.

McCaffrey said after that game he expects Murray to be ready to go when Iowa hosts Illinois tonight in Iowa City.

Iowa State’s Izaiah Brockington has been one of the nation’s best wing defenders so far this season, ranking in the top-100 in individual defensive efficiency amongst perimeter players.

He’d be the odds on favorite in my mind to draw the Murray assignment.

Another instance of strength vs. strength.

All those factors aside, this match-up will be a battle of guts vs. guts, want-to vs. want-to, fire vs. fire.

That’s what every rivalry game boils down to regardless of circumstances.

Iowa State has had newfound success in those areas after a handful of years where they sorely lacked any of those intangibles. Iowa certainly hasn’t and that’s why they’ve owned the rivalry for half a decade.

You won’t have to remind Conditt or Jackson. They’re surely preparing their teammates who haven’t experienced this rivalry and letting them know what to expect.

It will be heated. The atmosphere will be electric. All 40 minutes will display the characteristics of a heavyweight bout.

Another opportunity to make a memory. 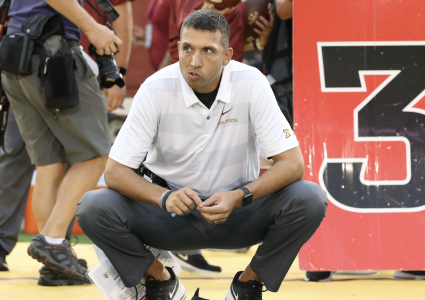 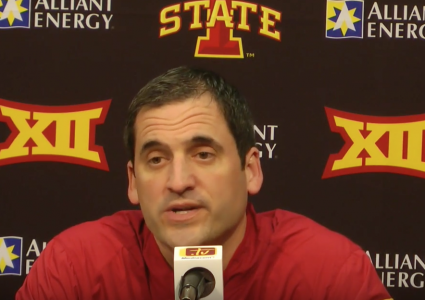