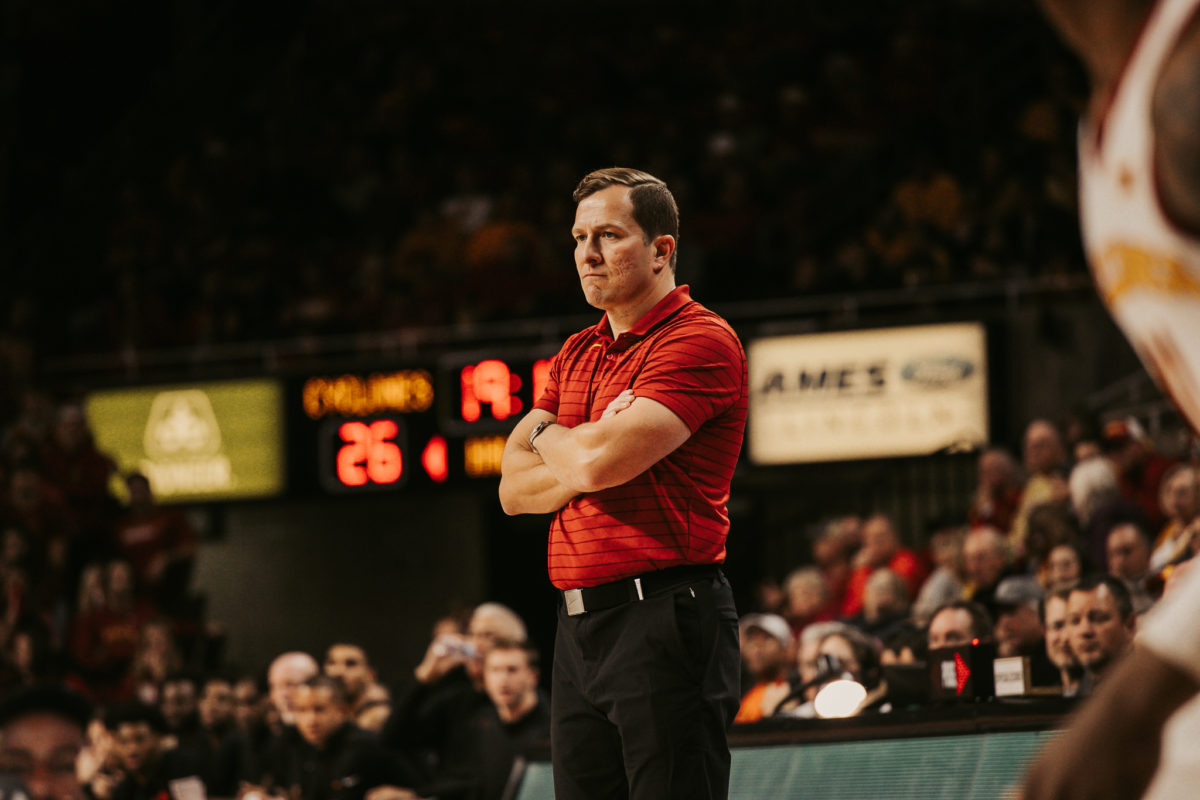 The Cyclones checked in at No. 17 in the new AP Top-25 poll released on Monday, up two spots from their 2021-22 debut position last week.

Iowa State went 2-0 last week with wins over Arkansas-Pine Bluff and Creighton, moving the Cyclones to 8-0 on the season for the first time since 2015-16.

The Cyclones are one of four Big 12 teams in the ranking along with Baylor (No. 2), Texas (No. 7) and Kansas (No. 8). Oklahoma and Texas Tech each received votes for the poll, as did Iowa, which will visit Hilton Coliseum on Thursday to renew the annual Cy-Hawk rivalry in an 8 p.m. tip on ESPN2. 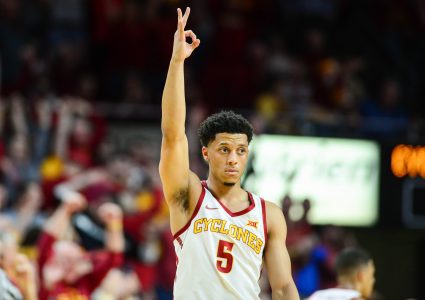 Iowa State at No. 20 in newest AP Poll