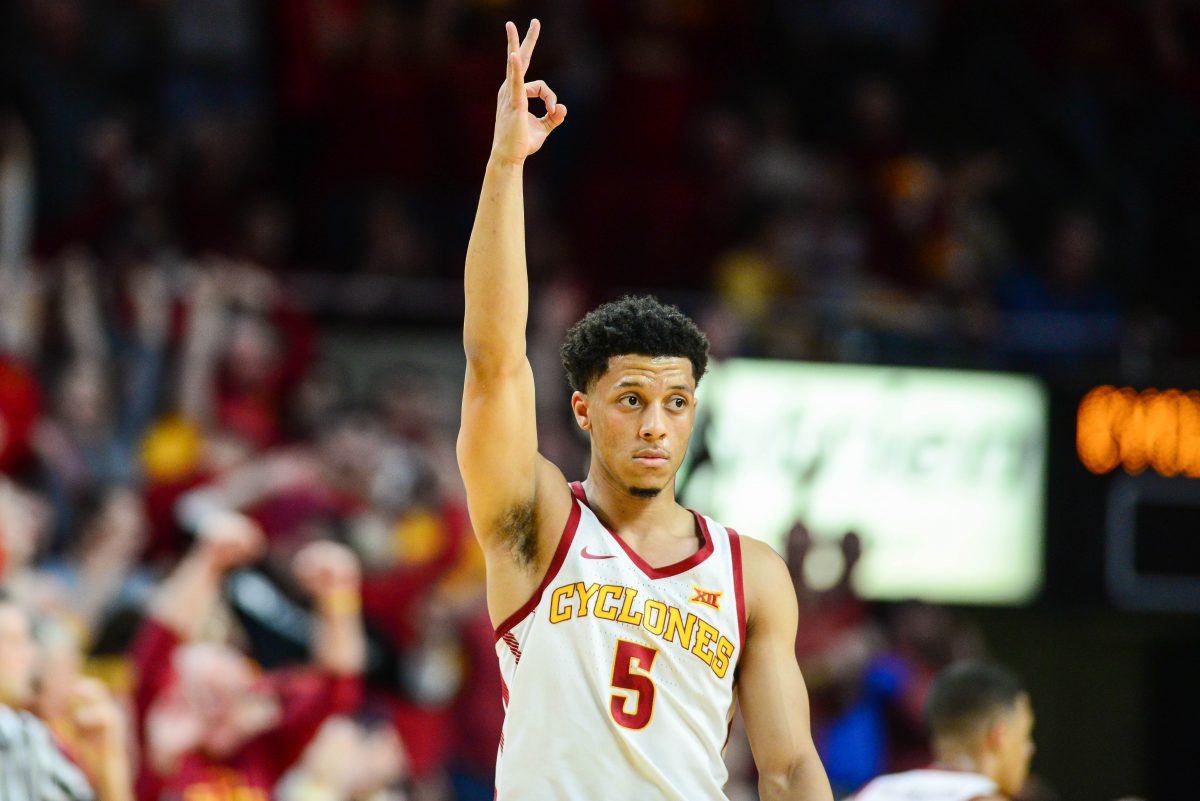 Iowa State is back in the AP Poll for the first time since 2017.

The Cyclones jumped to No. 20 in this week’s rankings following their 77-60 win over No. 7 Kansas on Saturday. It is the first time the Cyclones have appeared in the poll since finishing at No. 16 in the final poll of the 2016-17 season.

Kansas City Star reporter Jesse Newell gave the Cyclones their highest vote of the week by placing them at No. 12 in his ranking. He is the only AP voter to rank the Cyclones each of the last four weeks.