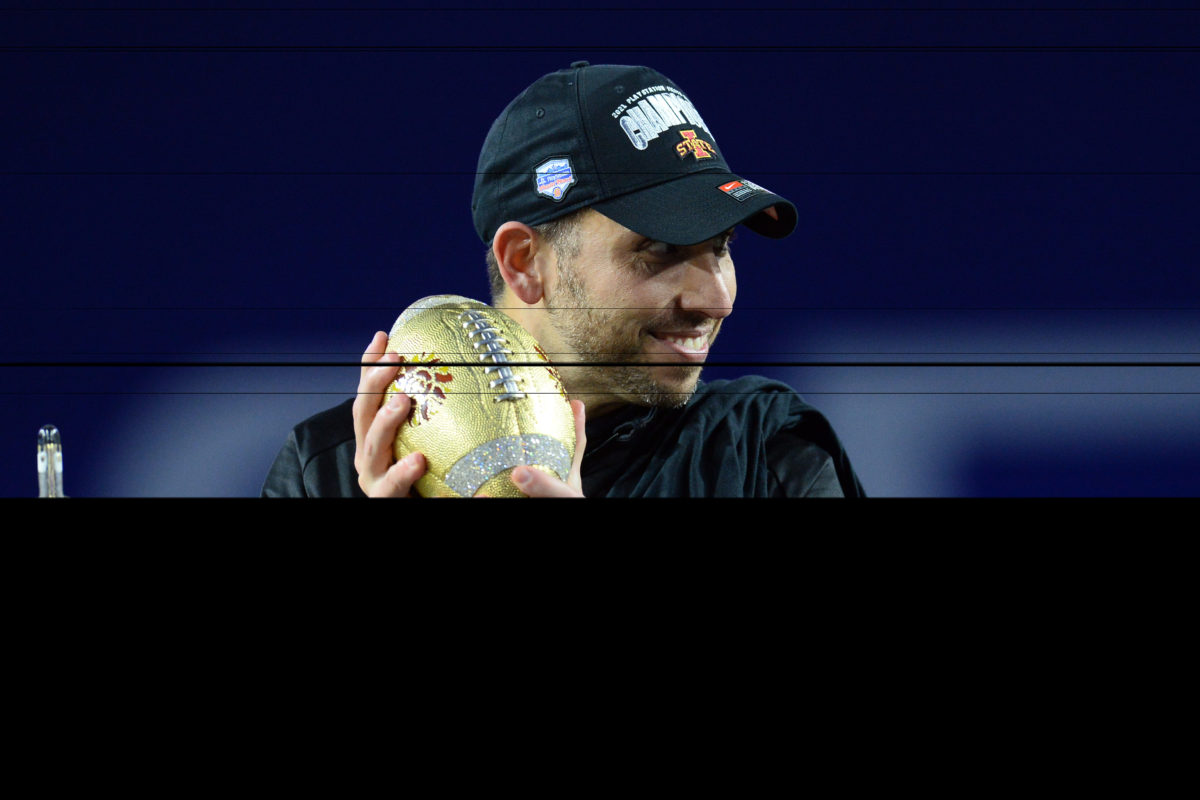 On Wednesday, CBS Sports released its newest ranking of the top-25 coaches in college football and — obviously — Matt Campbell made the list.

The Cyclones’ sixth-year head man came in at No. 9 on the list, ahead of notables such as Florida’s Dan Mullen, LSU’s Ed Orgeron, Oklahoma State’s Mike Gundy and TCU’s Gary Patterson. But, that was hardly the biggest thing to come out of a segment on CBS Sports HQ when the outlet’s talking heads came on to analyze the rankings.

That news drop came in the form of Dennis Dodd reporting that Campbell was offered an eight-year, $68.5 million deal to become the head coach of the Detroit Lions this past offseason. Dodd also noted that he’d heard that deal came with complete control of the franchise and personnel, but he has not been able to confirm that.

If you ever had any concerns about how badly Matt Campbell wants to be in Ames, this should alleviate some of those worries.

Of course, it helps when you return what figures to be one of the best teams in the sport this fall and a plethora of star players that have your fanbase dreaming a College Football Playoff berth.

This doesn’t mean that Campbell will stay at Iowa State forever and surely someone will always come calling with a bigger offer year-after-year and people will start to tell us Campbell is gone like the wind while those of us in Central Iowa continue to state our case of why he won’t.

We certainly just got some more evidence to state our case with on Wednesday courtesy of Dennis Dodd. 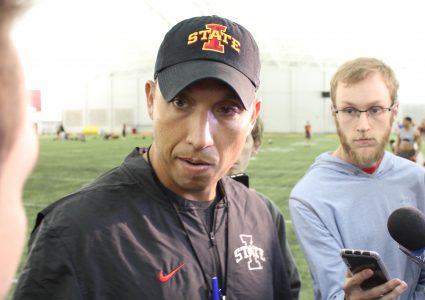