Every year, USA Today extensively researches the salaries of college football’s head coaches and on Wednesday, the 2016 database was released.

Iowa State’s Matt Campbell ranks 58th among FBS head coaches with a $2 million salary with up to $900,000 in bonuses.

Campbell is the second lowest-paid coach in the Big 12, with Kansas’ David Beaty coming in last at just over $800,000.

(It’s important to note that not all private schools report coaching salaries, with Baylor being one of them.)

— Iowa’s Kirk Ferentz, at $4.5 million (plus bonuses), is 11th. At $25 million, Ferentz’ buyout is the second highest in all of college football. 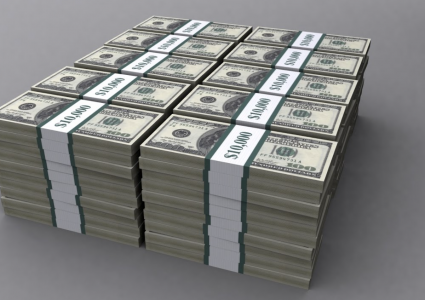