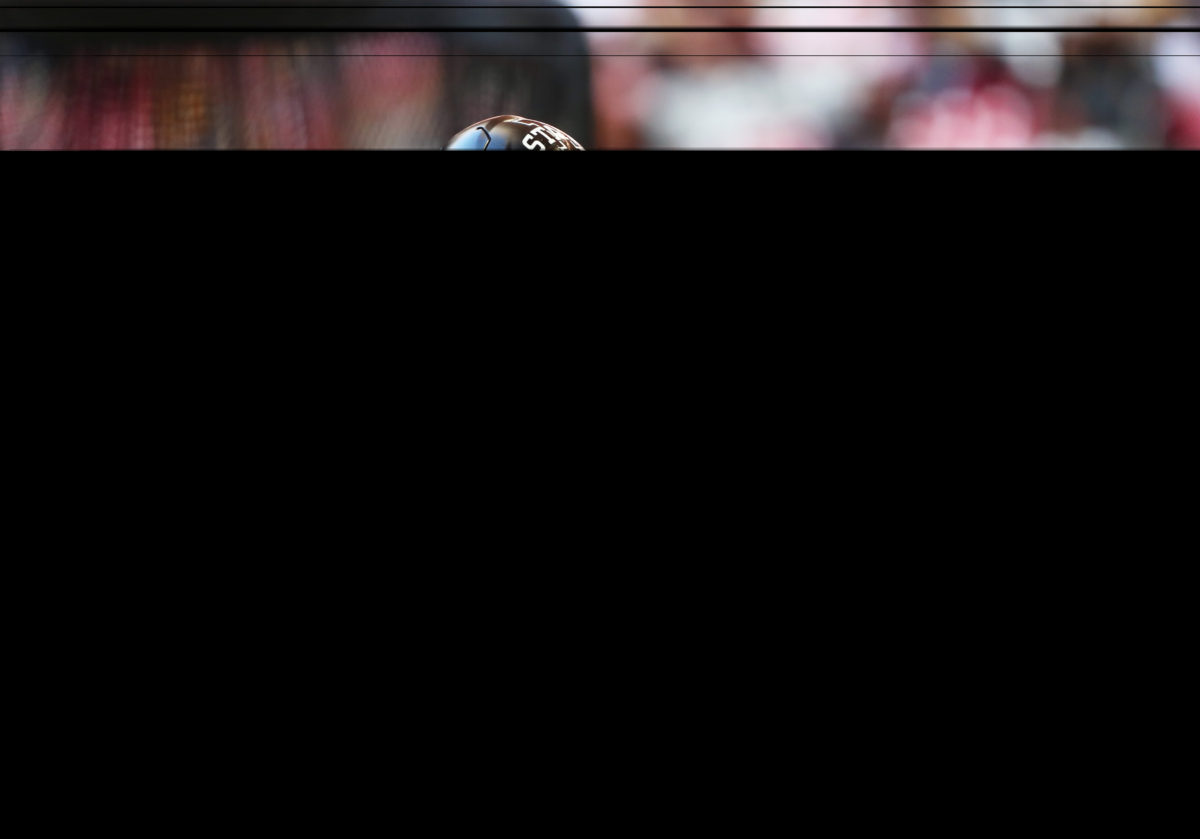 Iowa State fans will have a late night in Vegas in September.

On Wednesday, the Mountain West announced that Iowa State’s Sept. 18 game against UNLV in Las Vegas would be a 9:30 p.m. Central time (7:30 p.m. Pacific) kick on CBS Sports Network. The game, which will be played at Allegiant Stadium, the home of the Las Vegas Raiders, will be Iowa State’s first in Las Vegas since 2008.

The game will be the third of Iowa State’s 2021 season and immediately follows the Cyclones’ highly-anticipated in-state rivalry matchup with Iowa on Sept. 11.

The 2021 edition of the game will be the sixth between Iowa State and UNLV on the gridiron. The Rebels won that last matchup between the two teams in 2008 34-31, while Iowa State has won the other four games in the series.

UNLV finished 0-6 during the shortened 2020 season, the program’s first under head coach Marcus Arroyo. Meanwhile, Iowa State completed one of the best seasons in school history last year by finishing with a 9-3 record, qualifying for the Big 12 championship game and winning the school’s first New Year’s Six bowl game with a 34-17 win over Oregon in the Fiesta Bowl.

The Rebels were given an over-under win total of 1.5 when DraftKings released the futures this week, while Iowa State, which is expected to be a consensus top-10 team in the preseason, was slated at 9.5.