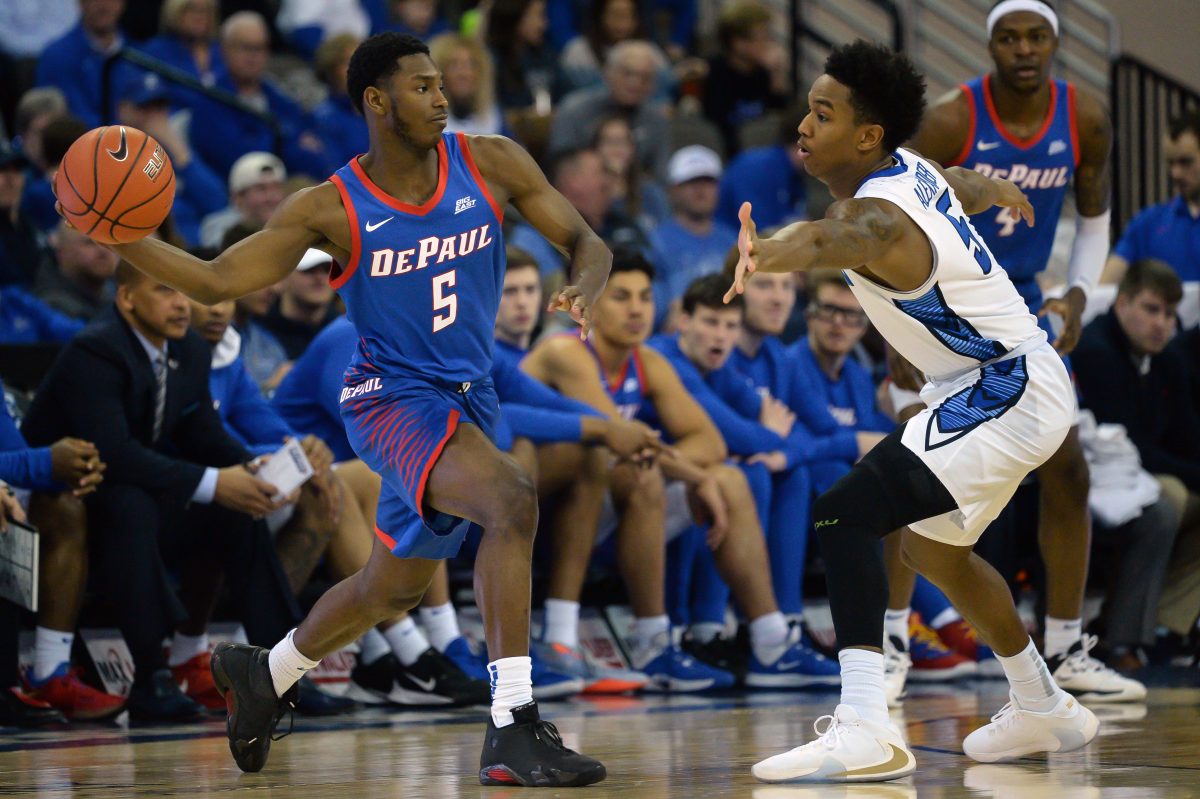 The 6-foot-4 guard figures to be, at minimum, an immediate impact player on the perimeter for the Cyclones next season and a likely starter alongside Rasir Bolton and Tre Jackson. That group could become even stronger if Memphis transfer Tyler Harris is granted immediate eligibility by the NCAA.

Coleman-Lands, who scored 11.1 points per game last season and is a former top-50 recruit out of Indianapolis, adds length and additional scoring punch to an Iowa State backcourt that absolutely needed both of those things going into 2020-21. He also fits perfectly into the college basketball buzzphrase of “get old, stay old,” considering he will be 24-years-old when he arrives in Ames with more than 100 career collegiate appearances already under his belt, including almost 70 at the Power 5 level during his first two seasons playing for Illinois.

Prohm has made known his desire to get his roster back to the mold of the versatile lineup deployed in 2018-19 with long, skilled, athletic guards like Marial Shayok, Tyrese Haliburton, Nick Weiler-Babb, Talen Horton-Tucker and Lindell Wigginton. Coleman-Lands certainly fits that build next to Bolton, Jackson and, potentially, Harris, each of which are on the smaller size for the average Big 12 guard.

The roster will also be helped by the addition of former Troy transfer Javan Johnson, a 6-foot-6 wing, who averaged 10.4 points per game for the Trojans in 2018-19 before sitting out last season due to NCAA transfer rules.

Adding Coleman-Lands to Iowa State’s roster does not necessarily immediately push the Cyclones back into preseason NCAA Tournament talks, but it is a solid step forward in returning the program to the standard carved out over the last decade, which included eight trips to the Big Dance.

Iowa State now has two scholarships remaining for the 2020-21 season with at least one likely ear-marked for additional help on the wing.