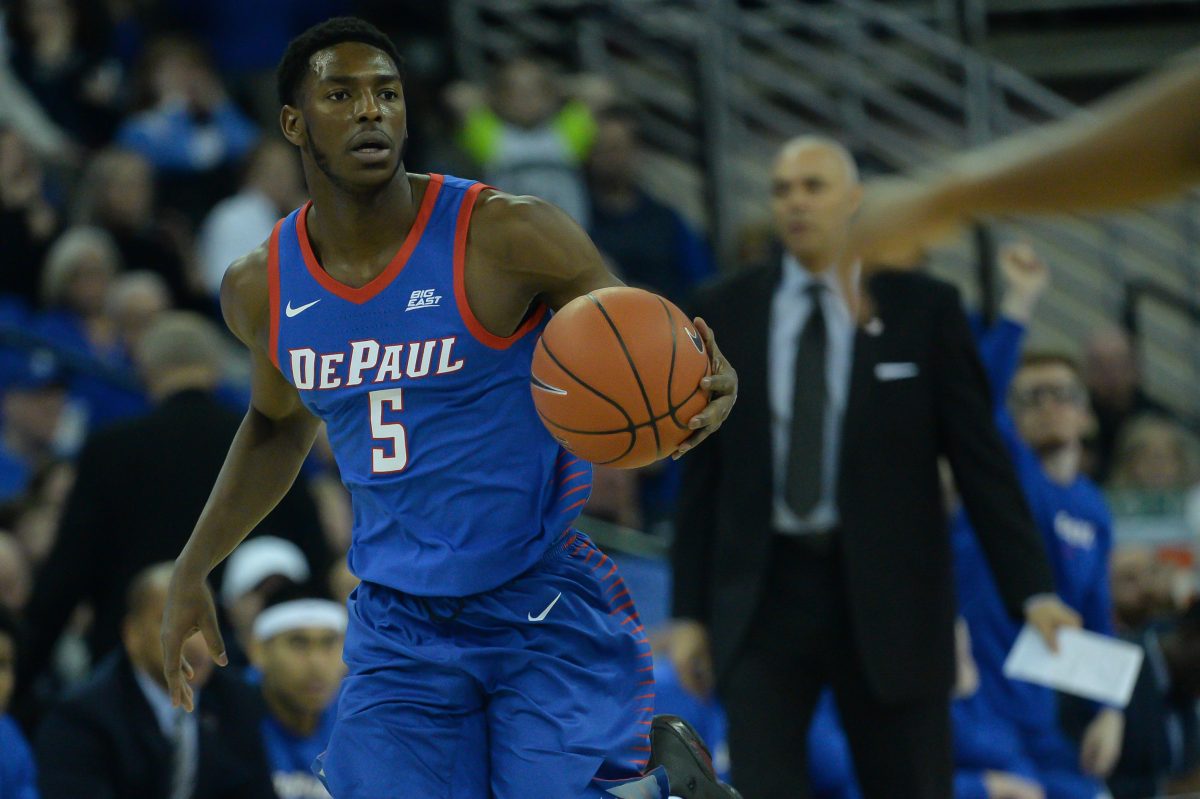 Iowa State has landed a commitment from one of the nation’s top available graduate transfers.

Highly-touted DePaul guard Jalen Coleman-Lands announced his pledge to Steve Prohm’s program in an Instagram post on Saturday, bringing to an end a recruitment that featured a handful of other major Division I programs, including a final five of Michigan, USC, Cal, NC State and the Cyclones.

The 6-foot-3 Indianapolis native averaged 11.1 points per game last season for the Blue Devils while shooting 36 percent from the field and 32 percent from behind the 3-point line. That followed a partial junior season in which Coleman-Lands scored 9.6 points in nine appearances for DePaul in 2018-19.

He originally signed with Illinois as a four-star recruit out of high school, going on to average 10.3 points and 8.0 points per game during his two seasons in Champaign.

Coleman-Lands is the second transfer addition to the program this spring, joining former Memphis guard and former four-star recruit Tyler Harris. Both players bring dynamic abilities with the ball in their hands on the offensive end while Coleman-Lands also adds some much-needed length to the Cyclone backcourt.

This leaves Prohm and his staff with two more open scholarships for the 2020-21 spring recruiting cycle.