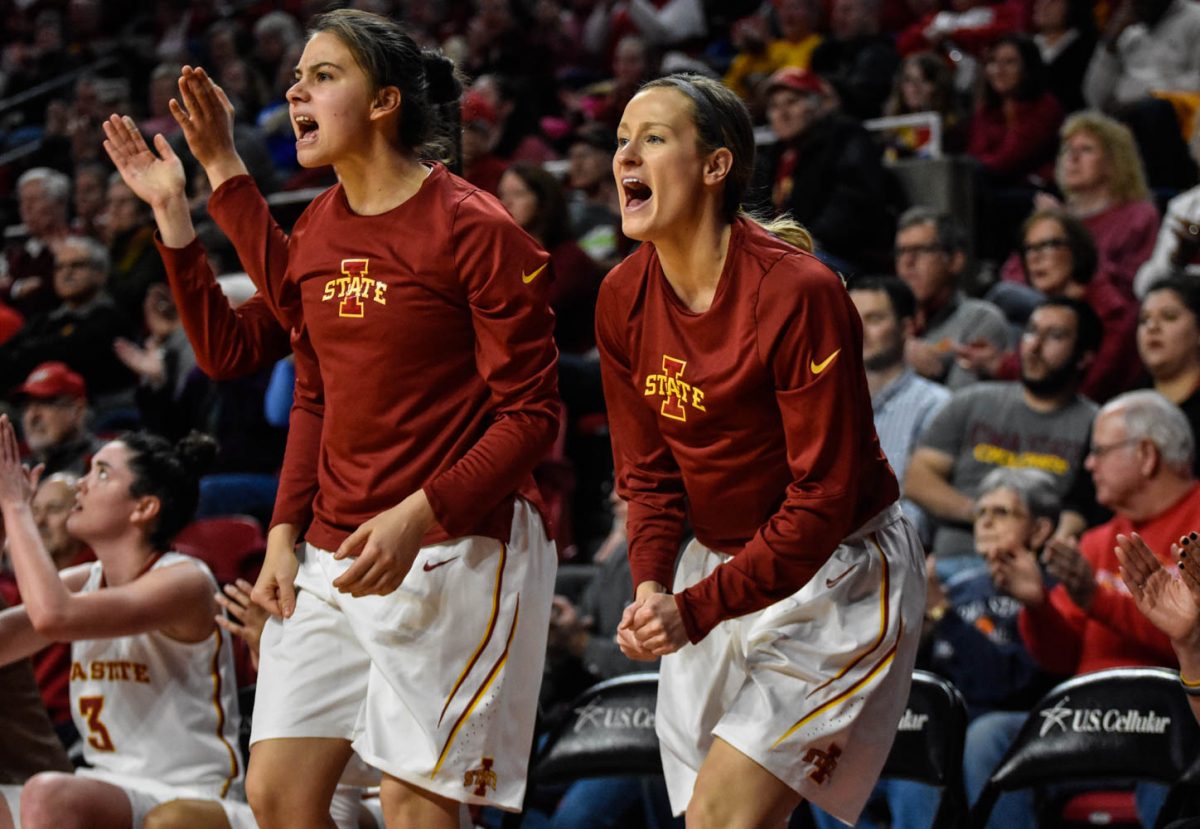 It is never an easy task when a top-25 team comes to town, especially one that resonates on the top end of the Associated Press Top 25 Rankings.

When No. 2 Baylor comes to Hilton Coliseum (Sunday at Noon, FSN), though, Bill Fennelly’s team will be faced with an especially tall task.

“I think when you play Baylor, you know exactly what you’re going to get. They have great size. They’re going to defend you really hard and make it really difficult to score around the basket. They won the national championship last year and I think they got better. It’s a great challenge for us.”

The game will mark the final home matchup of the regular season for a unique group of Iowa State seniors.

Despite not lighting up the record books, they have been an exceptional group, as well as a big part of why the Cyclones have a good shot at going to the big dance again.

“I think it’s a senior group that won’t be all over the record books, or win a ton of individual awards, but they’ve all found a way to make their own little niche,” Fennelly said.

One of those seniors, Adriana Camber, has had an improbable path to stardom.

Getting more minutes in her sophomore year, by a large margin, than her junior season, Camber had something to prove coming into this year.

Now, as the regular season is wrapped up on Sunday, Camber – as the team captain – is just trying to not overthink it.

“It crossed my mind, absolutely, but it’s another game,” Camber said. “I’m excited to play another game. Every game is super fun. I don’t want to think too much about it being the end of my basketball career, but there is absolutely a lot of emotions attached to it.”

Camber and her threat of 3-point shooting will be a big key for Iowa State to get past the Lady Bears.

The perennial conference champions bring a tremendous amount of size and skill to the hardwood every year, it seems.

“If we’re going to beat them, we have to shoot well,” Camber said. “I think we’re ready for that. We’re aware of that, and with them having such a big post presence, outside shots are going to be important.”

Part of that will be determined by the health of junior Kristin Scott – who has missed the last two games while battling the same back injury that kept her out at the start of the season.

When Scott is in the game for the Cyclones, she changes the way things are handled through more than the box score.

“(Scott) might be the most unique post player in our league,” Fennelly said. “She can stretch the defense. You’ve got to guard her on the three-point line. She just changes the way people go about guarding us.”

Fennelly pointed to Scott’s absence as the reason that sophomore Ashely Joens only came out of the team’s last game against Kansas with 10 points.

The mark was a season-low.

“I think that’s been part of the problem for (Joens) the last few games,” Fennelly said. “Defenses are even more compressed because they don’t have to guard as much in space as they do with (Scott).”

Scott’s health for Sunday isn’t known yet, because Iowa State will weigh the pros and cons of making sure she is as close to 100% as she can be.

The team is locked in to play in the No. 4 vs. No. 5 seed game in the Big 12 tournament next week, but a win over a team like Baylor could almost jump the Cyclones up a seed line in the NCAA tournament by a line or two.

Regardless of what happens, Fennelly said on Friday that he will let the ‘smart people’ make that decisions and coach whoever shows up in an Iowa State jersey on Sunday afternoon.

He’s going to need a good game out of all of them.