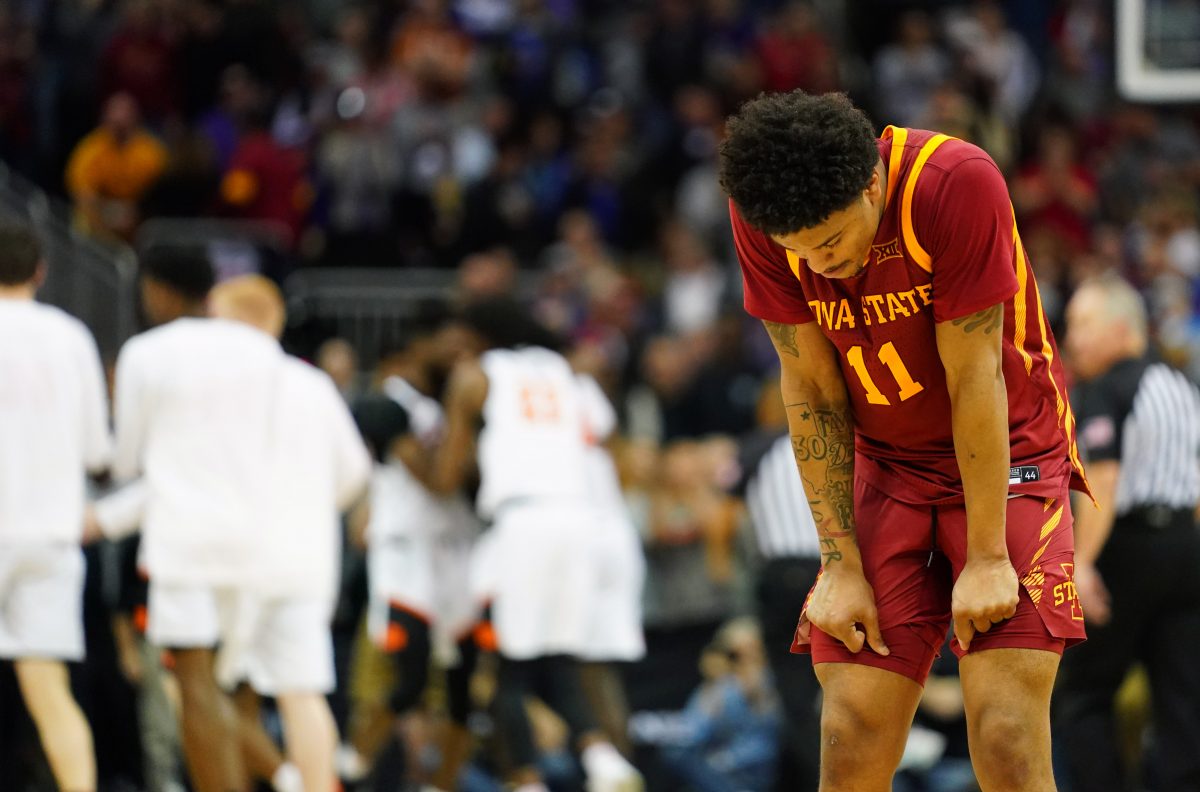 As it stood in the moment, Nixon only had just less than 30 minutes of basketball left in an Iowa State uniform anyway. So, the Cyclones’ senior guard had some vaseline rubbed on his head, which had split-open after hitting the floor during the team’s Big 12 Tournament opener against Oklahoma State, and returned to the court for the second half.

During the game’s second 20 minutes, Nixon, who finished with a game-high 25 points, did everything he could to make sure his college career extended to Friday’s Big 12 quarterfinal matchup with Kansas. He scored 16 of those 25 points, a new season-high for the former Colorado State transfer, after halftime, including two buckets that extended Iowa State’s lead to three points inside the final three minutes.

But, after Isaac Likelele’s layup with five seconds left on the clock, Nixon’s college career, and Iowa State’s 2019-20 men’s basketball season, came to an end in the same arena that has been home to some of the greatest moments in the program’s history. Final score — Oklahoma State 72, Iowa State 71.

“(Nixon) came out and battled, give him a ton of credit, obviously with what happened with his head,” Iowa State’s other senior, Michael Jacobson, who scored 13 points and grabbed six rebounds in his final collegiate contest, said. “(The) biggest thing (was) making shots, he got to his spots on offense and played with a ton of confidence and knocked ’em down. It was great to see that for him.”

Thursday’s game in Kansas City was really a nearly perfect encapsulation of Iowa State’s season. The Cyclones looked awesome at times, like during a 15-2 run to start the second half that allowed them to build a nine-point lead going into the under-16 timeout.

There were also moments when they made bone-headed or inexplicable mistakes that played a hand in them finishing with 15 turnovers. The Cowboys scored 21 of their points off of those giveaways.

It was a game with moments that created hope for the future — such as Caleb Grill hitting a career-high three 3-pointers and Terrence Lewis slamming home a dunk to put Iowa State up one with eight seconds left. Even still, after all of those moments, Oklahoma State would do something to bring Iowa State crashing back towards Earth, as they often have this season.

“I thought we competed and put ourselves in the position to win the game,” Iowa State head coach Steve Prohm said. “They just made one more play at the end. We didn’t get back in transition and they were able to get the basket. Proud of our guys and hopefully tonight is another learning lesson for these young guys as we go forward.”

Few expected Iowa State to spend more than one or two days in Kansas City this weekend, but Thursday’s result brings the reality of the unknown facing the program entering the offseason. But, that unknown also feels somewhat unimportant at this point considering the NBA suspended the remainder of its season indefinitely shortly after Iowa State’s game ended and the future of the NCAA Tournament remains in doubt even beyond the organization’s announcement earlier in the day that the event would be played without fans.

There is a very real possibility Iowa State played one of the last competitive basketball games we will see for the near future. Maybe, at this time next week, we will all be wishing it could have lasted a little longer. 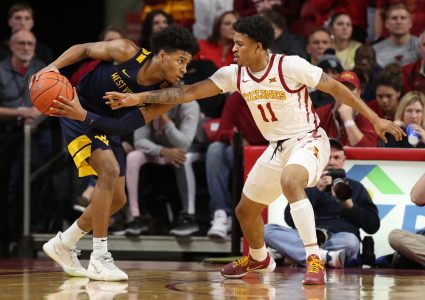 STANZ: A different kind of test