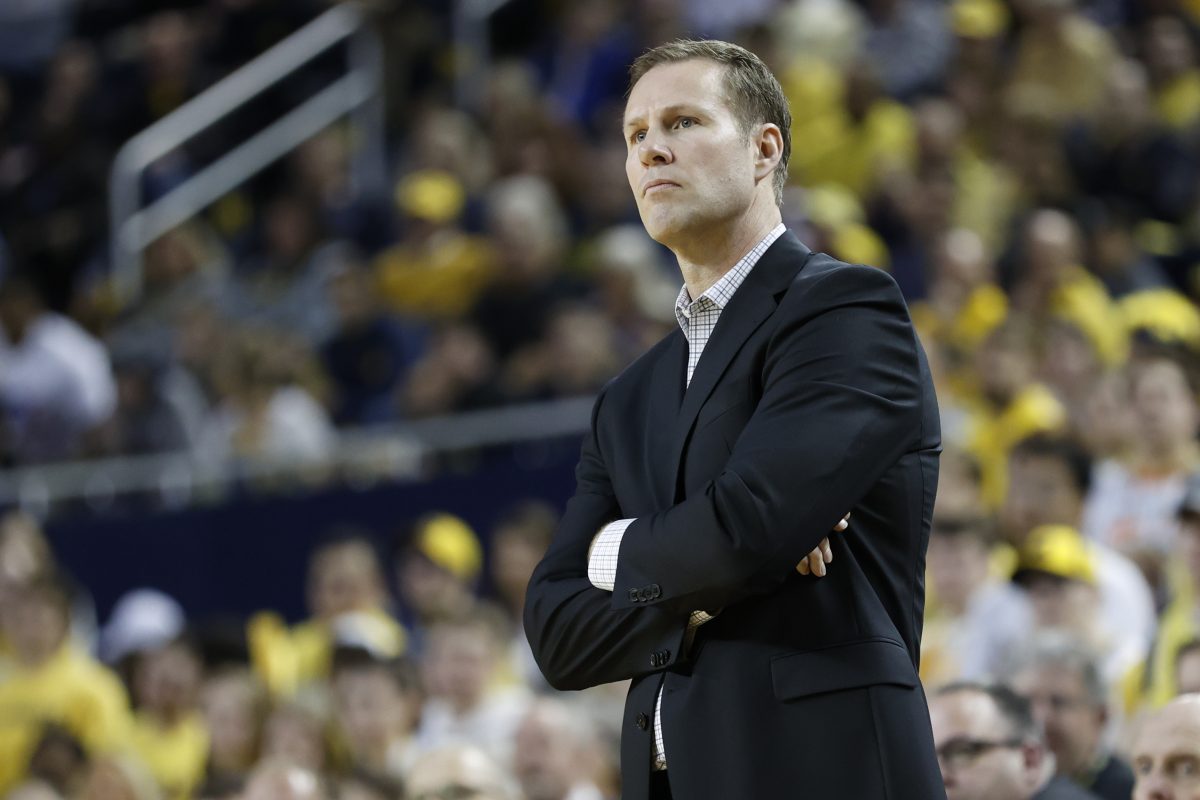 Update: Fred Hoiberg has been released from the hospital in Indianapolis and diagnosed with influenza A, according to a press release from University of Nebraska.

Hoiberg was visibly ill on the bench while coaching the Cornhuskers in the Big Ten Tournament on Wednesday night.

As of now, it’s unclear what Hoiberg may be suffering from, but his hospitalization came on the same day the NCAA announced fans would not be allowed at its men’s and women’s basketball tournaments — as well as other national events — because of precautions taken in hopes of preventing the spread of COVID-19, also known as the coronavirus.

Earlier Wednesday night, an NBA game between the Utah Jazz and the Oklahoma City Thunder was postponed and Jazz forward Rudy Gobert later tested positive for coronavirus. Both teams are now under quarantine, including former Cyclones star Georges Niang, who is a member of the Jazz.

The NBA has since suspended its season as it seeks to best address the global pandemic.