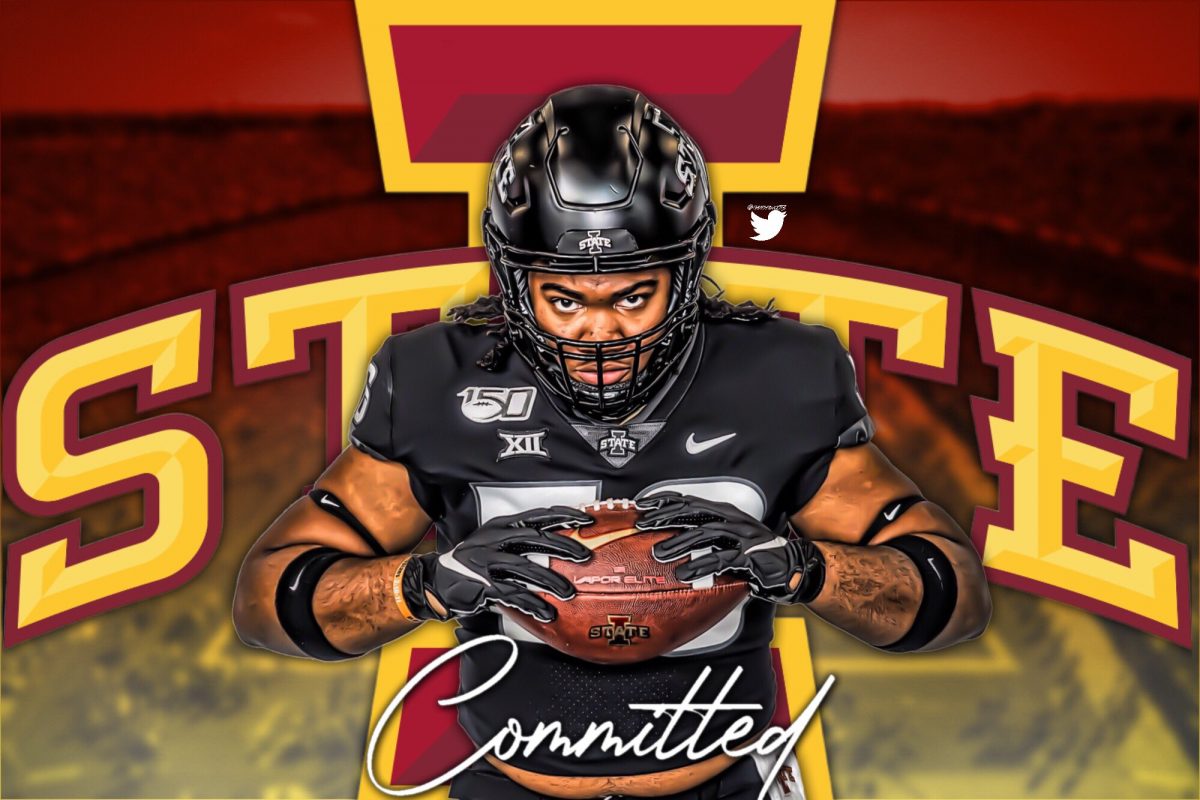 The Cyclones landed a commitment from Florida offensive lineman Anthony Smith less than 24 hours before the second signing period opens on Wednesday. Smith, who received an Iowa State offer on Sunday, is expected to sign with the program on Wednesday.

Smith, a two-star recruit considered the No. 194 offensive guard in the country by 247Composite, also held offers from Hawaii, Air Force, Army, Florida Atlantic, Navy, Southern Miss, South Florida, Kent State and a handful of FCS programs. The 6-foot-3, 280-pound Lakeland, Fla. native is rated as the No. 359 player in the Sunshine State.

Iowa State now stands at 23 commitments for the 2020 recruiting cycle with 21 of those pledges having signed National Letters of Intent in the early period. Smith, along with kicker Ben Sauls, will more than likely bring this portion of the class to a close when they make their additions to the program official on Wednesday.

Matt Campbell’s class is rated as the No. 43 class in the country and No. 5 group of commitments in the Big 12.