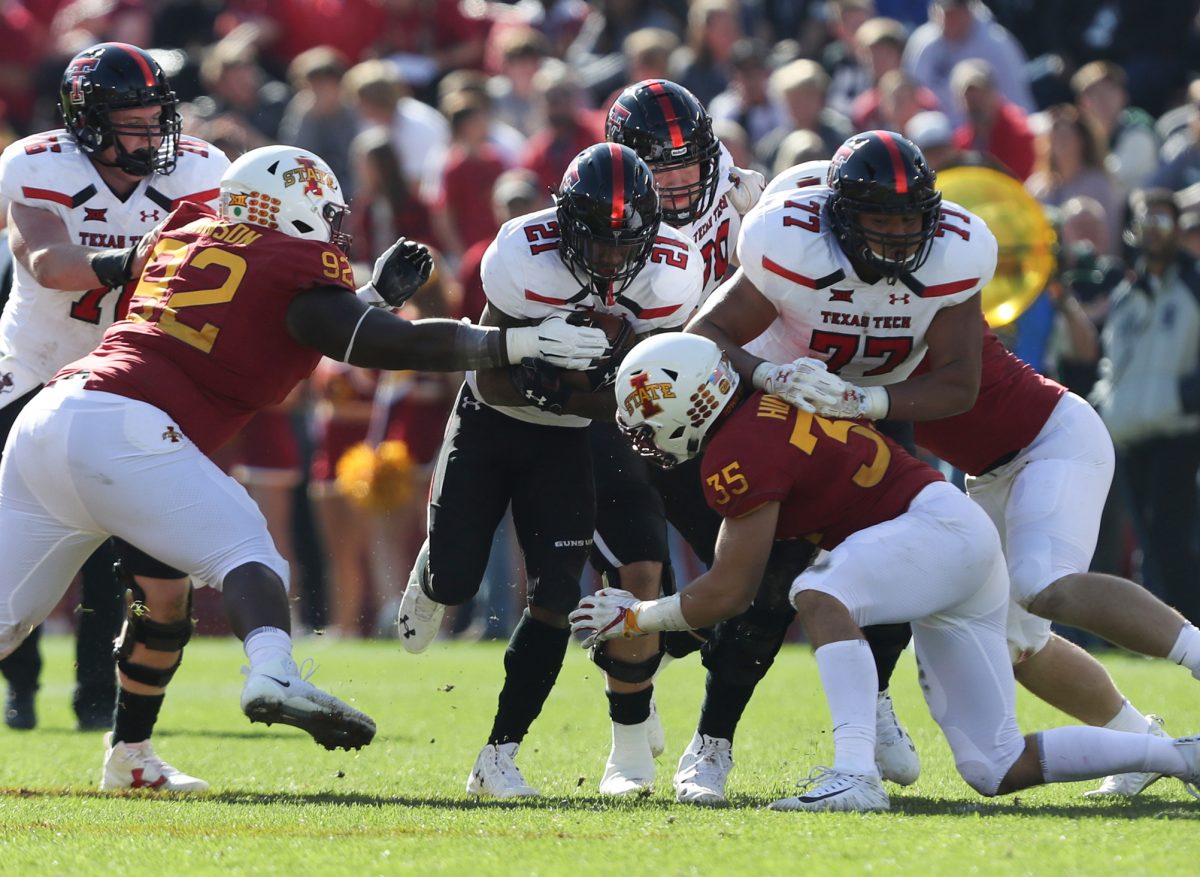 Is it working?  Time will tell.

“I think just recently I’ve put a lot of pressure on myself,” said Hummel, who became a special teams standout as a freshman and a key reserve at the WILL spot last season. “I just think I can just do more and more, so I guess that’s probably a part of it. Just putting a lot of pressure on myself; maybe almost over-analyzing things, but it’s something I’m working on and definitely something I can improve at.”

The 6-1, 228-pound former Dowling Catholic star greatly improved at linebacker last season, recording 31 tackles, including 3.5 for loss and a sack.

His versatility — and constantly churning motor — makes him a vital component in a linebackers room that returns celebrated starters Mike Rose and Marcel Spears, Jr. Hummel looks to mostly spell Spears again this season, but Veidt said he’s been getting work at all three spots as the Cyclones look to help build layers of depth.

“Jake works really hard,” Veidt said. “Jake puts a lot of pressure on himself, at times, and I think that’s Jake’s biggest thing — he needs to relax, for sure, which we’ve talked about a ton with him. Jake’s also learning all three positions, because as he knows, the next best guy will go in there, so we’ve moved guys around a little bit, too, from their normal spots in hopes that we can even build depth beyond what we’re doing now.”

Veidt said last season, ISU could insert O’Rien Vance for Rose and Hummel for Spears and not really miss a beat. He’s expecting more of the same this season — but with both Hummel and Vance perhaps carving out even more playing time.

“We’re gonna need as many as we can get, so that’s really our goal to build the biggest depth we can build because we’re gonna need them all,” said Veidt, who added that last season the Cyclones played six or seven linebackers at various points in games. “And hopefully, then, down the stretch, as we all know, when you get into November, when things are coming down to the end, that we’re as healthy as we can be and we’re all ready to go.”

Hummel said most of his extra work has been at SAM, where Will McDonald, Chandler Pulvermacher and Jatairis Grant are vying for the starting spot.

So what’s the main difference between playing WILL and SAM?

“A lot more space out there,” Hummel said of the SAM position. “A lot more area to cover.”

And a lot of guys seeking to find expanded roles at linebacker. Fortunately, all of them can turn to Spears — an honorable mention All-Big 12 pick the past two seasons — as an invaluable resource.

“He’s a calming presence for those younger guys because he’s a great human being,” Veidt said of Spears. “He’s been a really good leader for us all through the summer. With (strength) coach (Rudy) Wade (in the winter) he was also a great leader. He’s sharpened his game because he really took the summer to study. He’s anticipating better, so things are happening slower for him and he’s reacting faster to things. I think that part of it gives him a chance to help guys on the field before the ball is snapped, as well, and that’s really what we need from him.”

A calming presence may aid Hummel in his quest to make a broader impact. That’s his ultimate aim — to earn as many snaps as possible. Hence, little relaxation … for now, anyway.

“I think that’s where the pressure’s come from, because I know I can put more time (in) on the field, so I’m trying to get myself right,” Hummel said. “That’s where I put the pressure on myself.” 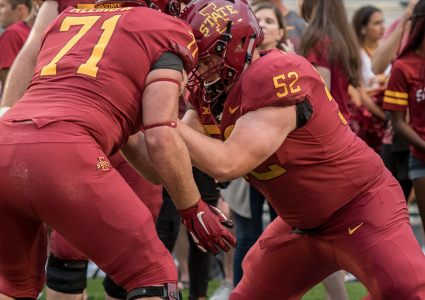