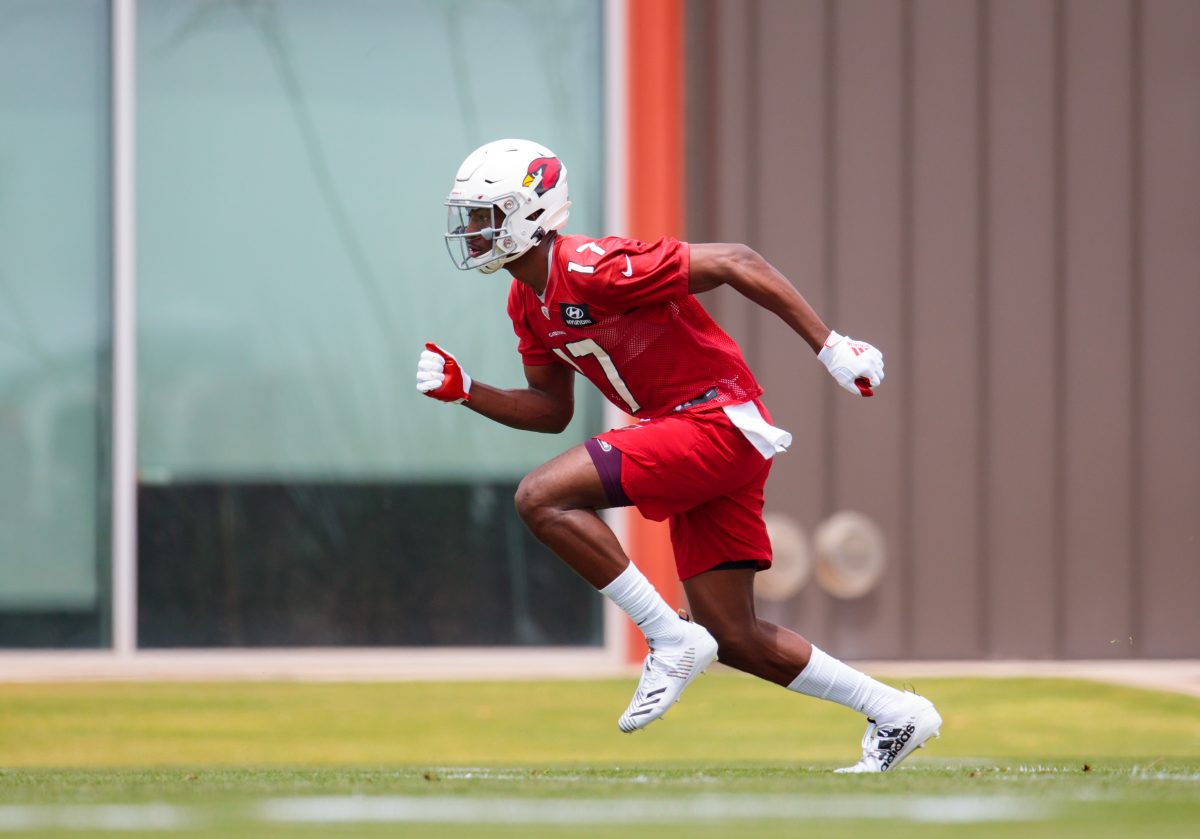 The former Cyclone and fourth-round pick in last April’s NFL Draft will miss the Arizona Cardinals’ last two preseason games after the team announced on Tuesday he had suffered an avulsion fracture in his hand. It is currently unclear what Butler’s timeline for recovery will be, but he will enter the regular season as a candidate to potentially be assigned to the injured reserve, ending his rookie year before it begins.

Butler, who caught 110 passes for 2,149 yards and 18 touchdowns in three years at Iowa State, was taken by the Cardinals with the 103rd pick in the draft. He has shown flashes in training camp of the big-play ability that helped him earn second-team All-American status as a junior at Iowa State, but, similar to his college career, struggled with drops at times that moved him down the depth chart and led to little playing time in the team’s first two preseason games.

An avulsion fracture is defined as when a tendon pulls away from the bone. A severe fracture may require someone to spend six-to-eight weeks in a cast to allow the bone to heal while the injury most commonly takes three-to-12 weeks to fully heal.

On that timeline, in a best-case scenario, Butler’s injury would be healed around week two of the NFL season while worst-case would fall deep within the Cardinals 2019 slate. Regardless, we should all wish Hakeem a speedy recovery as he looks to work his way back onto the field. 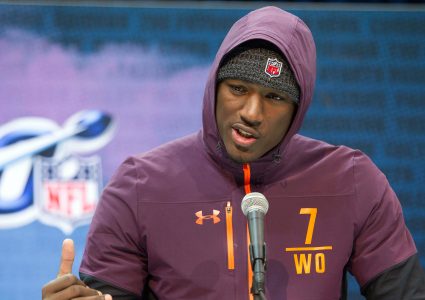 QUOTES: Hakeem Butler on being an Arizona Cardinal