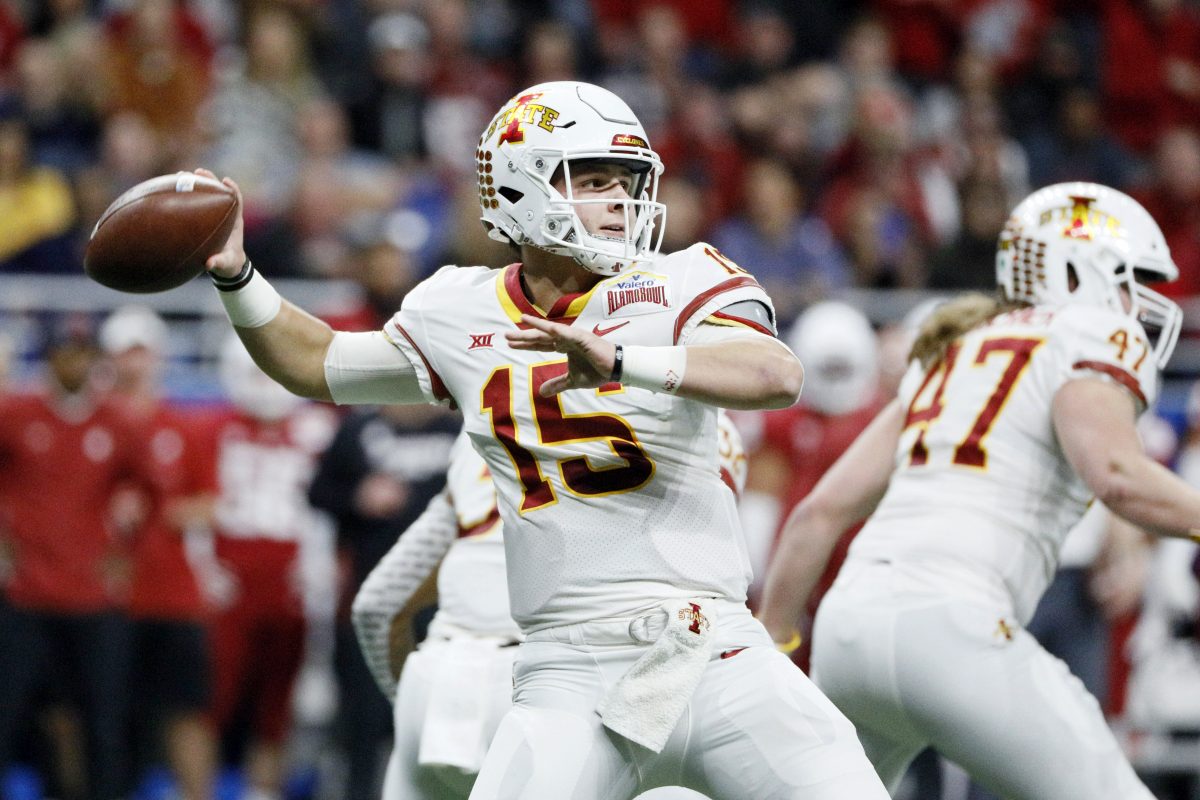 For the first time since 1978, Iowa State is ranked in the preseason AP Top-25.

The poll was released on Monday morning tabbing the Cyclones at No. 21, one spot behind in-state rival Iowa.

You can view the poll in its entirety here.

To the surprise of nobody, defending champion Clemson is the top-ranked team in the country with Alabama coming in at No. 2 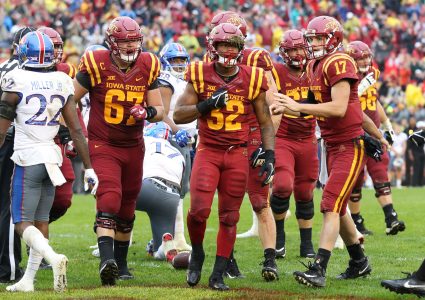 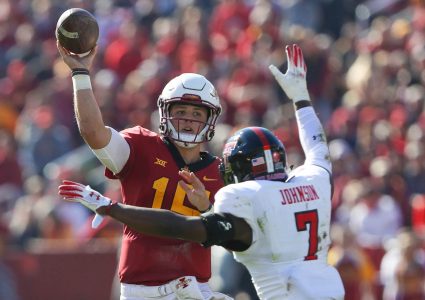 Iowa State is 24th in the preseason Amway Coaches Poll