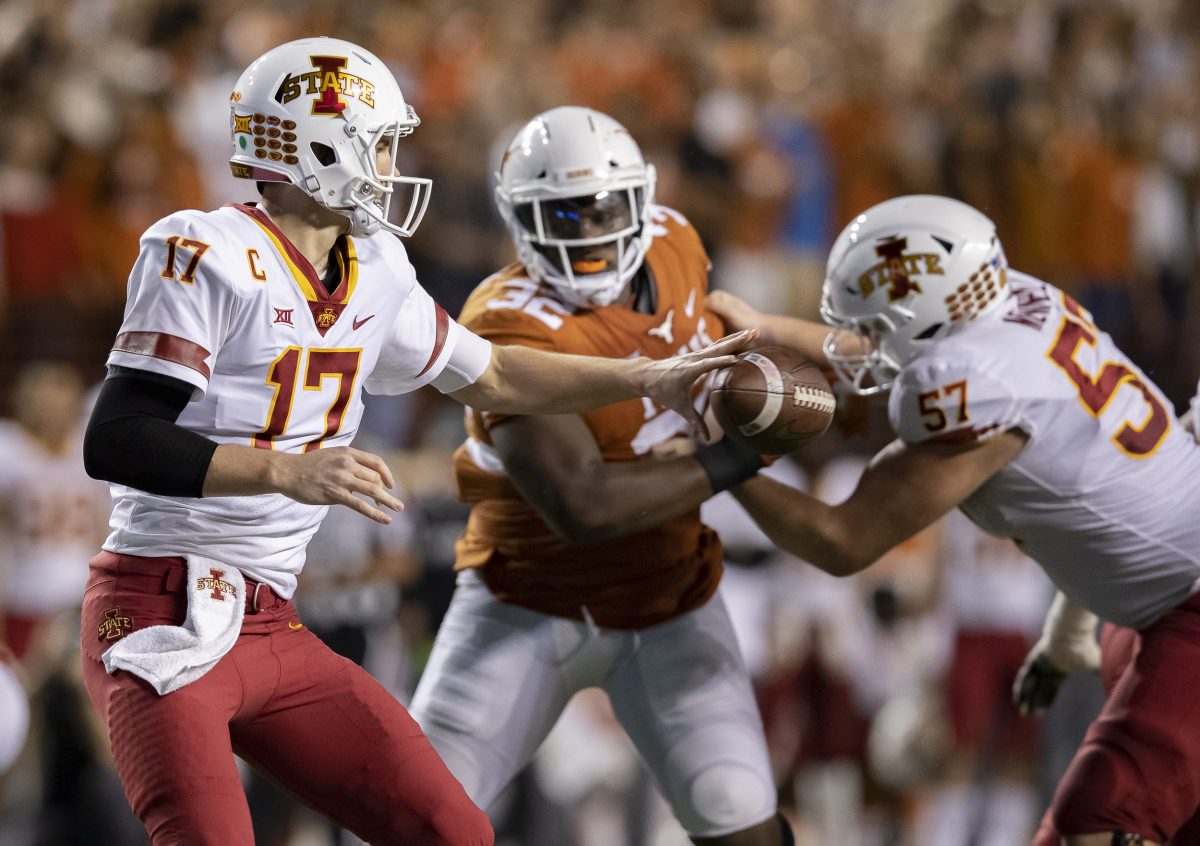 The Rimington Trophy is given annually to the nation’s best center in college football.

Newell helped the Cyclones average 30.9 points in their last nine games of the season and was a member of a unit that was instrumental in assisting the team to a 76.1 pct. success rate in the red zone, a clip which ranked 10th nationally.

Newell also helped the Cyclones rank 14th nationally in completion percentage and helped pave the way for 1,000-yard rusher David Montgomery, who was an All-American by Pro Football Focus.