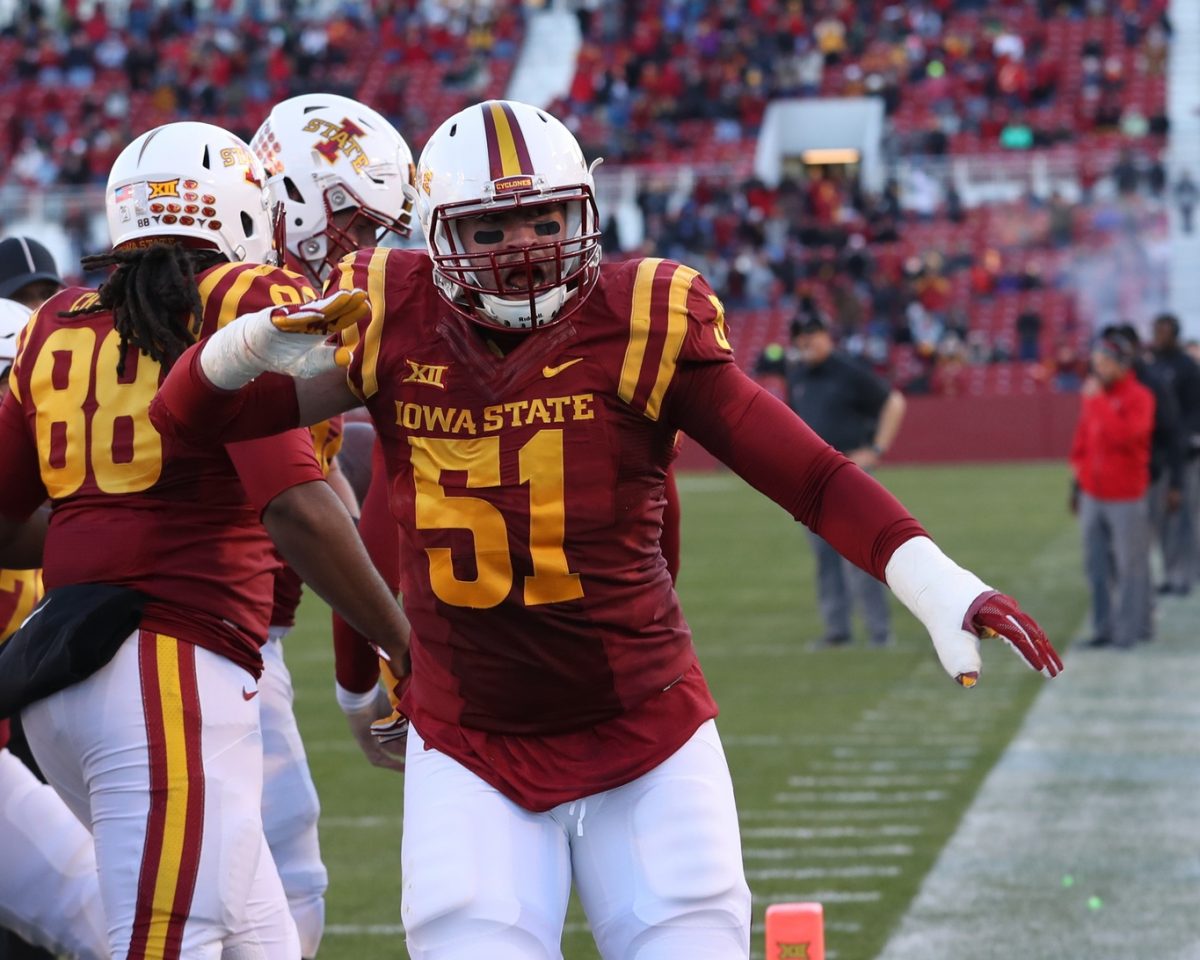 The Rimington Trophy is presented annually to the Most Outstanding Center in college football. Since its inception, the Rimington Trophy has raised over $2.9 million for the cystic fibrosis community. Dave Rimington, the award’s namesake, was a consensus first-team All-American center at Nebraska in 1981 and 1982.

A native of Cedar Rapids, Iowa, Good-Jones started 11 games on the offensive line as a redshirt freshman in 2016. He is slated to take over center duties in 2017.

With Good-Jones on the line, the Cyclone offense produced prolific numbers a year ago. ISU averaged 421.6 yards of total offense, the fifth-best total in school history.