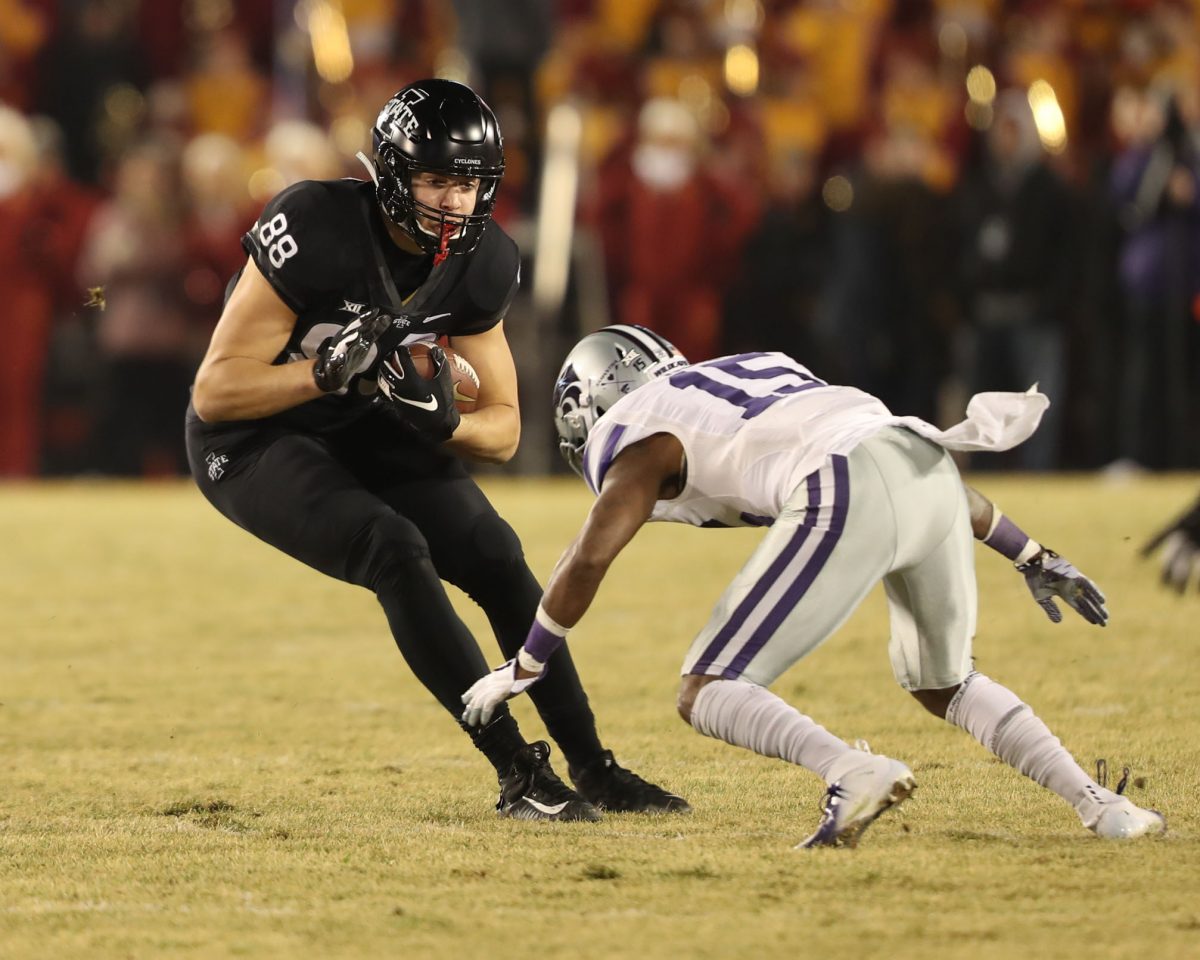 Kolar had 11 catches for 137 yards and three touchdowns as a redshirt freshman in 2018. He was named a second-team All-Big 12 selection.

Kolar is the second Iowa State offensive player on a watch list entering the 2019 campaign joining quarter Brock Purdy, who was named to the Maxwell and Davey O’Brien Award lists earlier this week.