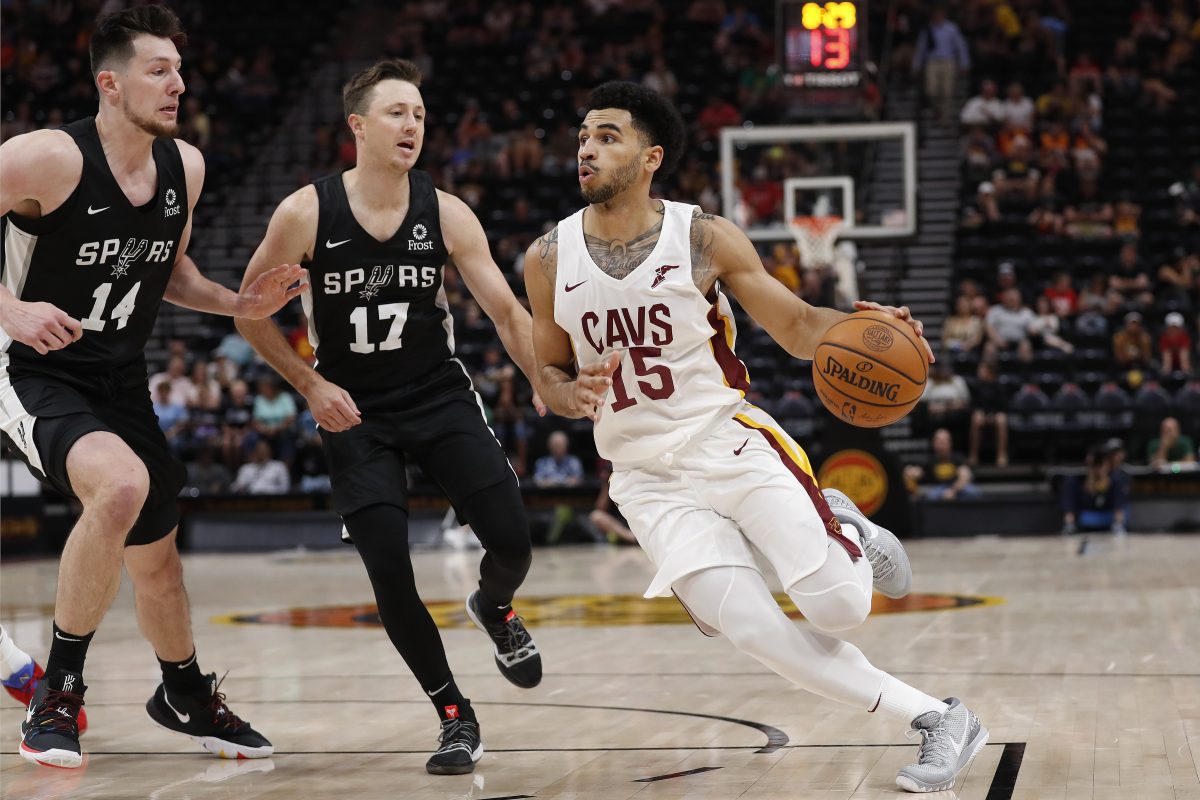 Over the last several years, the NBA Summer League has become somewhat of an Iowa State men’s basketball reunion. From Melvin Ejim and Tyrus McGee to Georges Niang, you could always bank on at least a few Cyclones playing in Las Vegas.

This season seven former Cyclones will participate in the NBA Summer League starting at the Thomas & Mack Center on the campus of UNLV on July 5. Plus, two others have already gotten their Summer League runs underway in Salt Lake and California.

Here are the former Cyclones playing in the league along with their schedule of games and the TV listings. (All times central)

Note: Talen’s appearance in the Summer League is currently up in the air after a stress reaction was discovered in his foot last week. He is already ruled out for the games in California. We’ll update this if he is ruled out for the entire Vegas League.