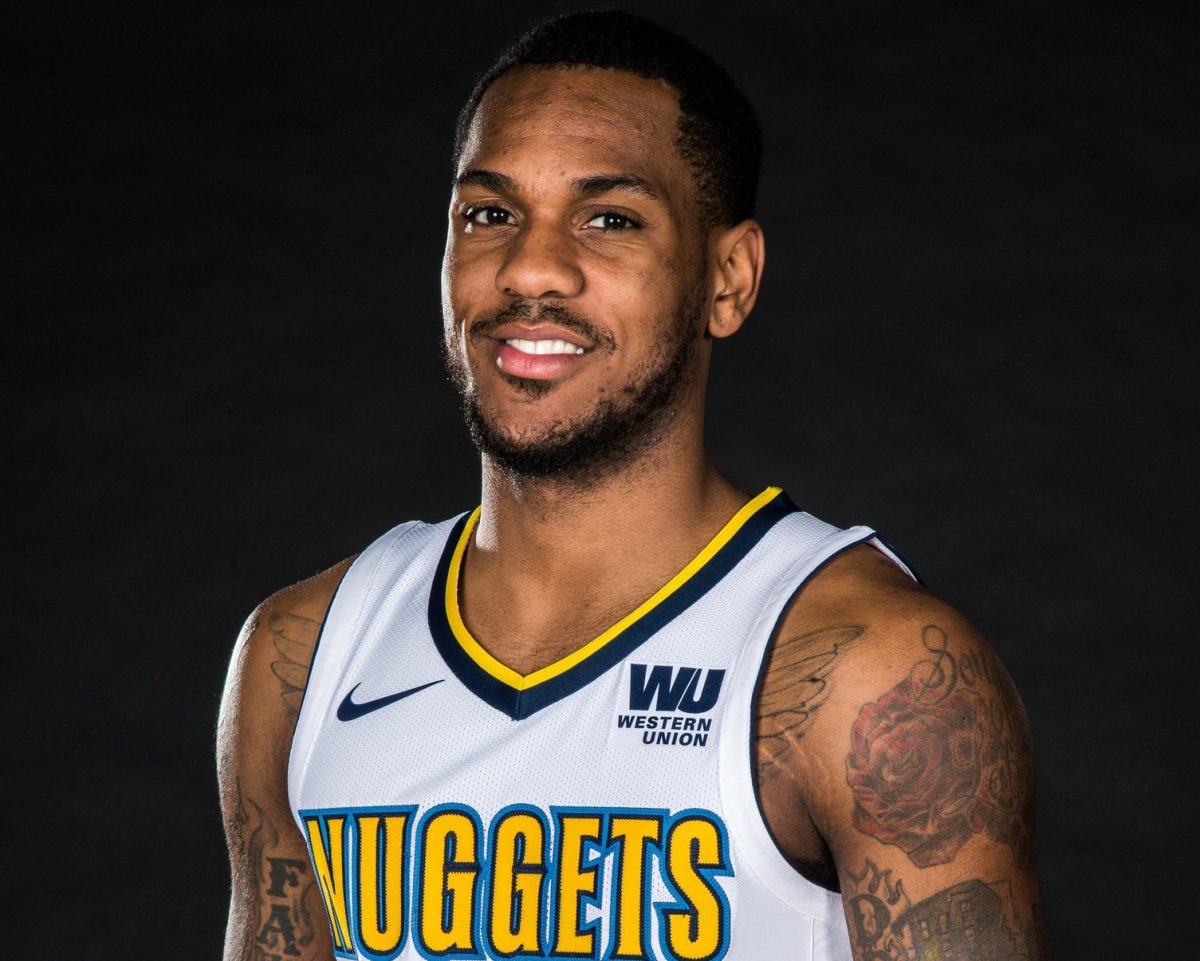 There will be four former Cyclones playing in the NBA Summer Leagues this summer with all of them notably playing in Vegas throughout most of the month. The following list will be handy for checking up on when your favorite former Iowa State stars will be playing to impress NBA scouts.

All times are central.