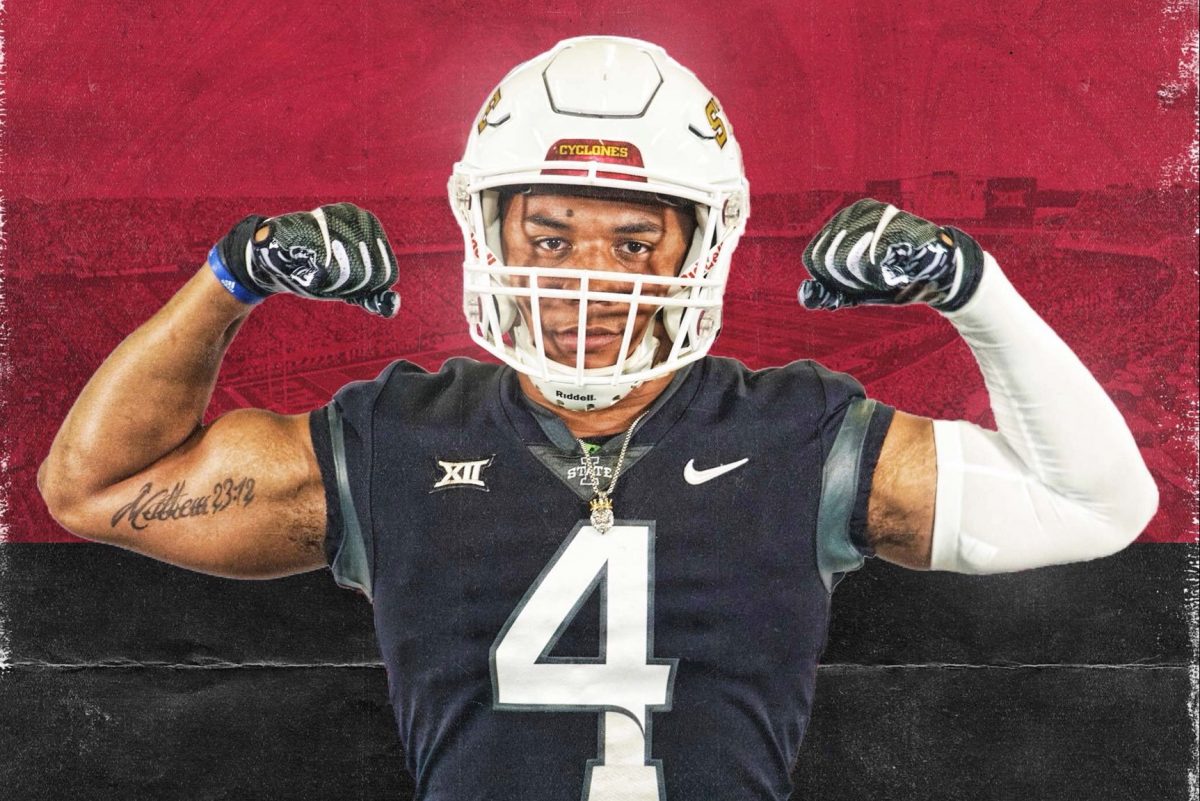 The Cyclones have landed their second commitment in the past two days.

Three-star defensive end Johnny Wilson announced his pledge to the Cyclones on Monday via his Twitter account. The 6-foot-3, 250-pound Kansas City native visited Ames over the weekend.

Wilson, a product of Park Hill High School and the first defensive lineman in Iowa State’s 2020 recruiting class, is considered the No. 38 strong-side defensive end and No. 17 player in the state of Missouri by 247Composite. He chose the Cyclones over offers from Kansas, Missouri, Arkansas, Iowa and Nebraska.

This is shaping up to be a major recruiting week for Iowa State with a handful of top priority prospects expected to make decisions in the coming days. Wilson joined West Sioux quarterback Hunter Dekkers in making his pledge over the last 24 hours.

Iowa State currently has 11 commitments in the 2020 recruiting class that rates as the No. 42 class in the country and No. 6 class in the Big 12.