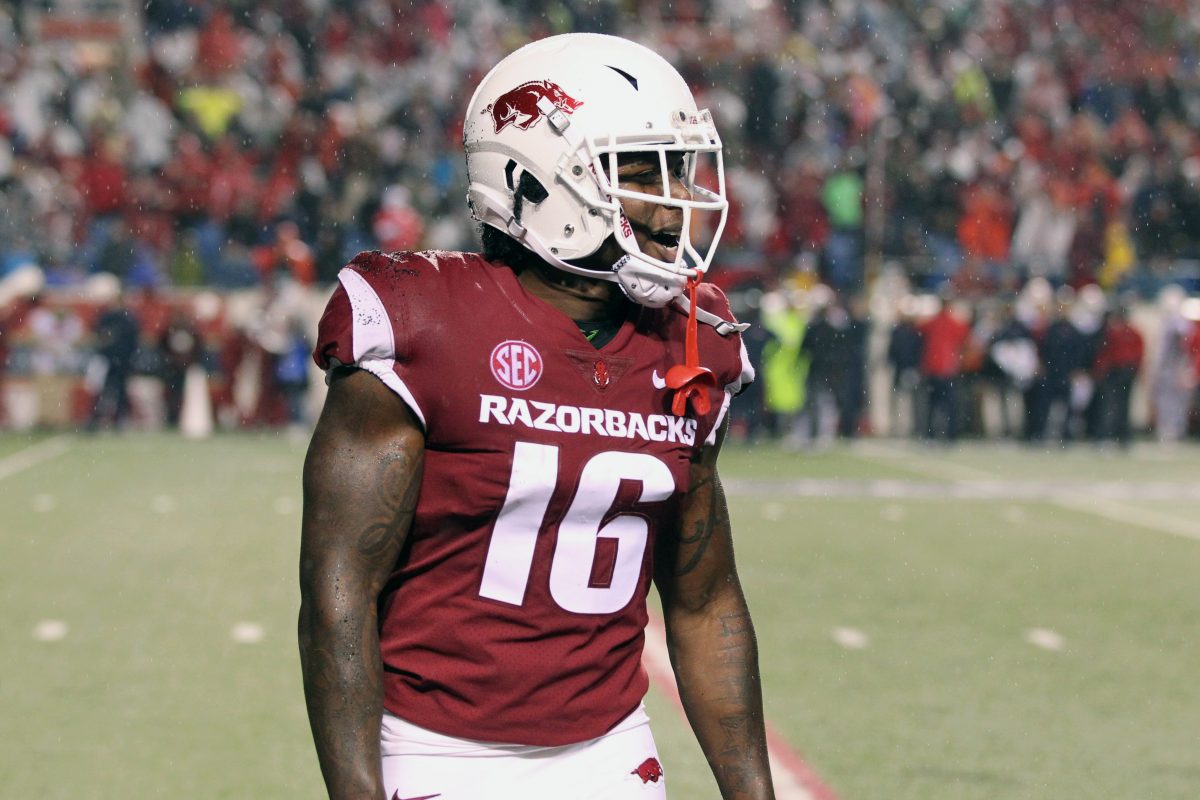 Exiting spring drills, I really only had one major concern regarding Iowa State’s offense in 2019 (in addition to improving the offensive line, obviously).

What/who could the Cyclones present as a threat on the edge at wide receiver?

Like an Amazon investor in the late 90’s, I am incredibly bullish Deshaunte Jones and Tarique Milton. Both have proven to be more than capable playmakers in the Big 12 on the inside and I suspect that their best days have yet to come, especially with Milton.

Problem is both of those guys are 5-foot-10. That alone isn’t an issue but having an outside playmaker at the position would be nice piece to compliment their skillsets…

A big play threat on the outside against a small cornerback…

A deep threat target to open things for Milton and Jones…

I’m told that freshmen Joseph Scates (6-2, 181) and Sean Shaw (6-6, 200) each have bright futures in Ames. But they are freshmen. As is the case with summer JUCOs, I don’t trust freshmen until I see them produce on the field.

Working more tight end into the offense was a potential answer (for the record I still believe this will happen).

Playing Milton on the edge was a realistic possibility too. Height isn’t everything, especially when you’re running Iowa State’s offense.

But adding Arkansas graduate transfer La’Michael Pettway – like Iowa State did on Monday – is a near perfect remedy.

He likely won’t replace Hakeem Butler’s record-setting production from 2018 (60 catches, 1,318 yards and nine touchdowns), but that shouldn’t be the baseline expectation. Pettway, who boasts a chiseled 6-foot-2, 220-pound frame, is a missing piece that fits perfectly within Iowa State’s needs for 2019.

It’s as simple as this: The addition of Pettway eliminates risk at a questionable position heading into the summer.

Instead of relying on freshman, Iowa State has acquired the leading receiver from an SEC team a year ago (30 catches for 499 yards and four touchdowns in 2018). Learning on the fly will not be necessary. Pettway will have three years of big boy football under his belt before arriving in Ames.

There is some potential upside to discuss here too. Iowa State impressively beat out Auburn for his services. Go back to 2015 and out of high school, Pettway had offers from Alabama, Ole Miss and Louisville (in addition to many others).

Clearly, at the core, Pettway is a talented football player. Was an underwhelming Arkansas program (the Hogs went 0-8 in the SEC last year) unable to tap into his full potential?

Let’s hope that is the case.

Even if Pettway is just a solid receiver next season for the Cyclones, his very presence on the roster fills a significant gap heading into the summer months in Ames. 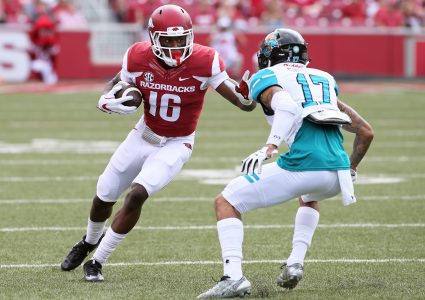