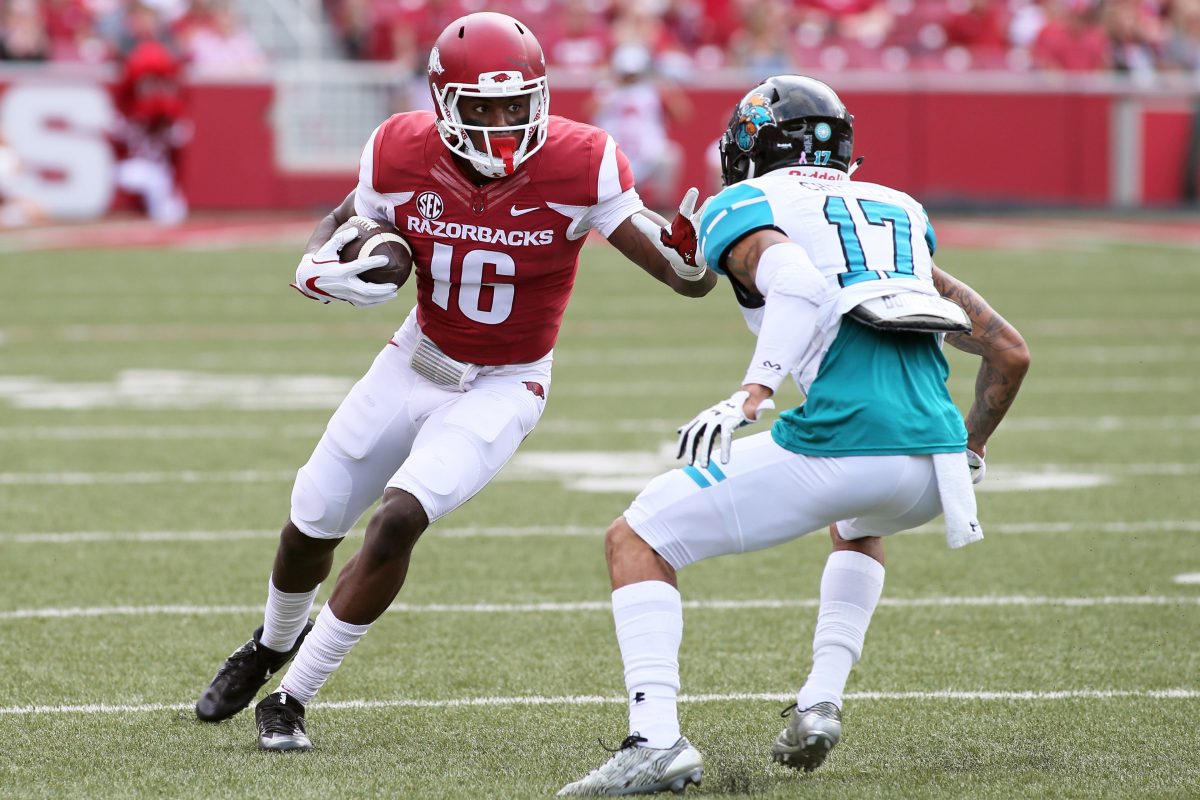 Via “Highlight Creator” on YouTube, check out clips from new Iowa State wide receiver La’Michael Pettway’s junior season at Arkansas where he caught 30 passes for 499 yards and four touchdowns.