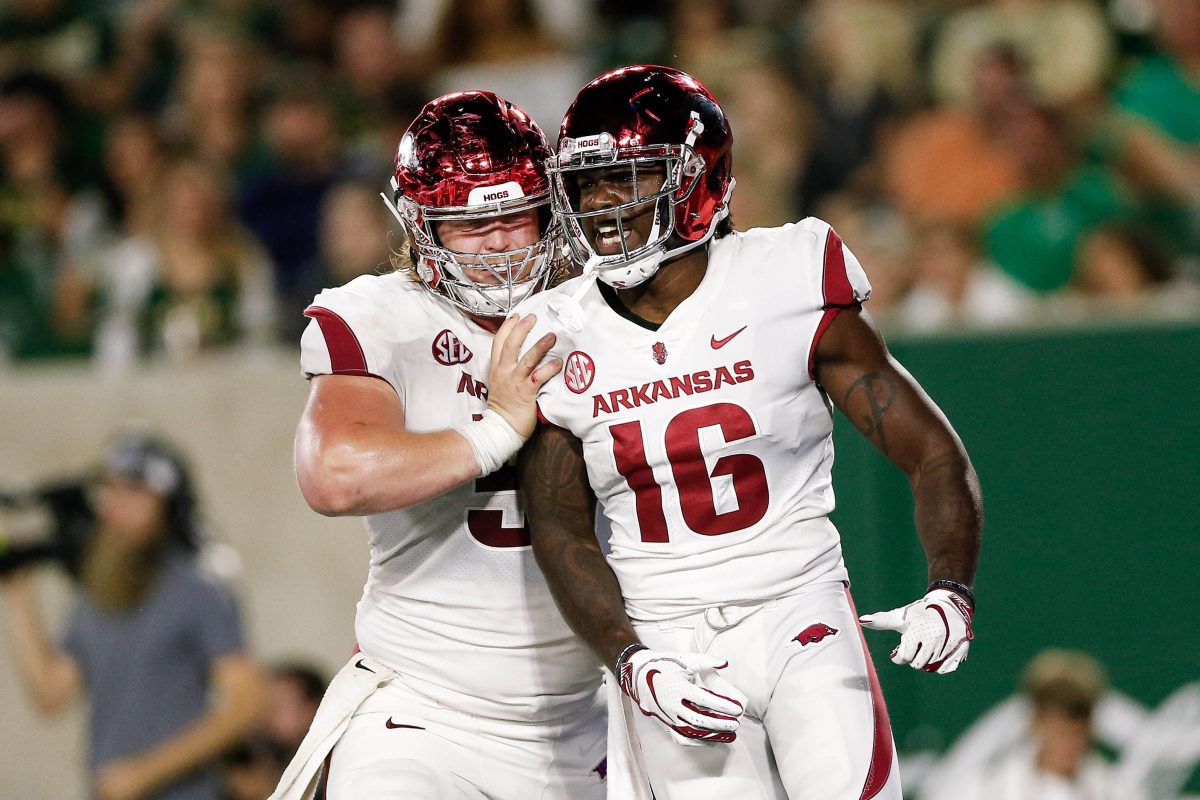 There is some big time football recruiting news to report on this Monday afternoon.

Iowa State has picked up the commitment of a graduate transfer wide receiver, La’Michael Pettway. The 6-foot-2, 220-pound prospect caught 30 passes for 499 yards and four catches for the Razorbacks last season. He chose the Cyclones over Auburn.

This is obviously important given that Hakeem Butler recently departed for the NFL, where he was drafted in the fourth round by the Arizona Cardinals. Iowa State also has to fill the shoes of Matthew Eaton from last season.

Butler and Eaton combined for 87 catches and over 1,600 yards. Iowa State also recently lost Josh Johnson, who is transferring.

So yeah, really big pickup for the good guys.

We’ll have more on this later. 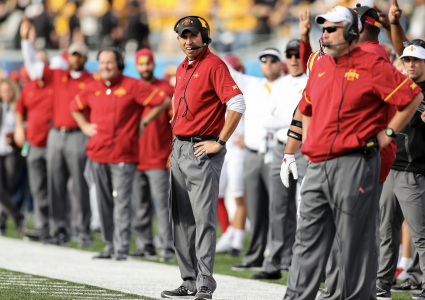