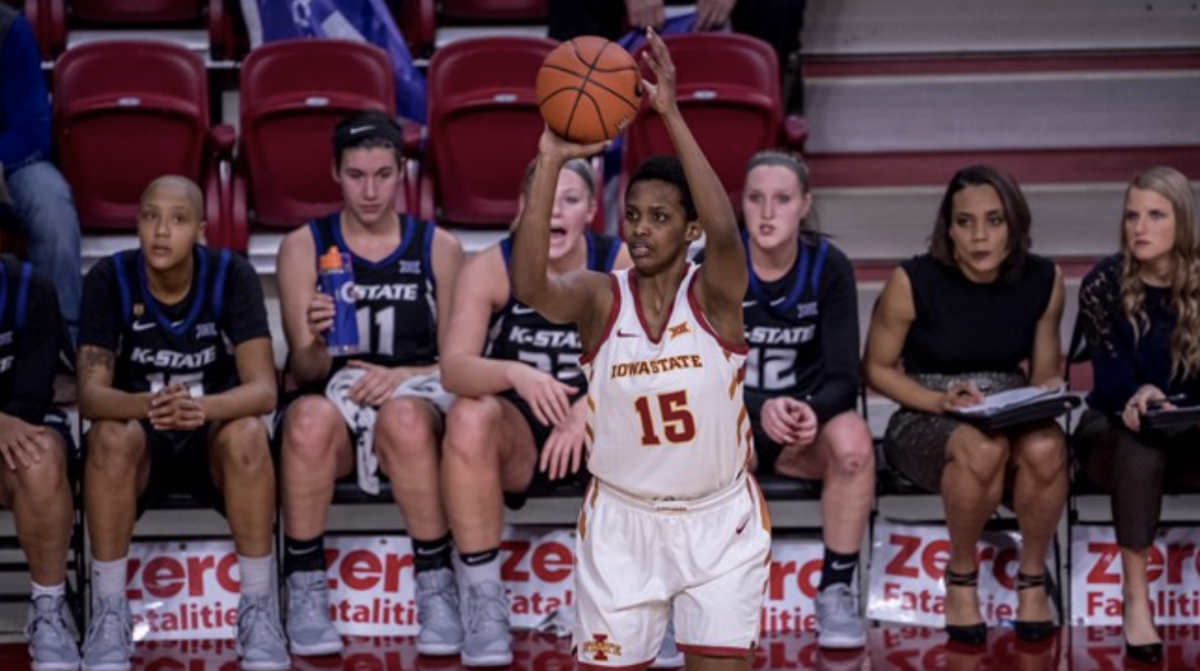 AMES, Iowa – Iowa State women’s basketball forward Inès Nezerwa has received a waiver from the NCAA staff which will extend her eligibility and allow her to compete during the 2019-20 academic year.

“We could not be more excited by the NCAA’s decision to grant Inès another year of eligibility,” head coach Bill Fennelly said. “We appreciate the NCAA looking at everything the way they did as Inès is truly a special person who loves being a student athlete. We all look forward to having Inès as part of our team next season.”

“It was a very stressful process not knowing if I would be coming back, but being able to get this extra year is something I’ve been looking forward to since I got cleared the first time,” Nezerwa said. “It’s showed me how much I can trust the coaches. A lot of work was done by the coaches and compliance staff and there’s nothing I can do to thank them. It pushes me to work hard and get ready for next season.”

The NCAA approved the waiver after determining she was denied the opportunity to compete in at least two seasons during her five-year period of eligibility.

Nezerwa, who hails from Bujumbura, Burundi, just wrapped up her first season with the Cyclones, coming to Iowa State from Jacksonville College in Jacksonville, Texas. Nezerwa saw action in 34 games at Iowa State, averaging 4.5 points and 3.2 rebounds in 2018-19.