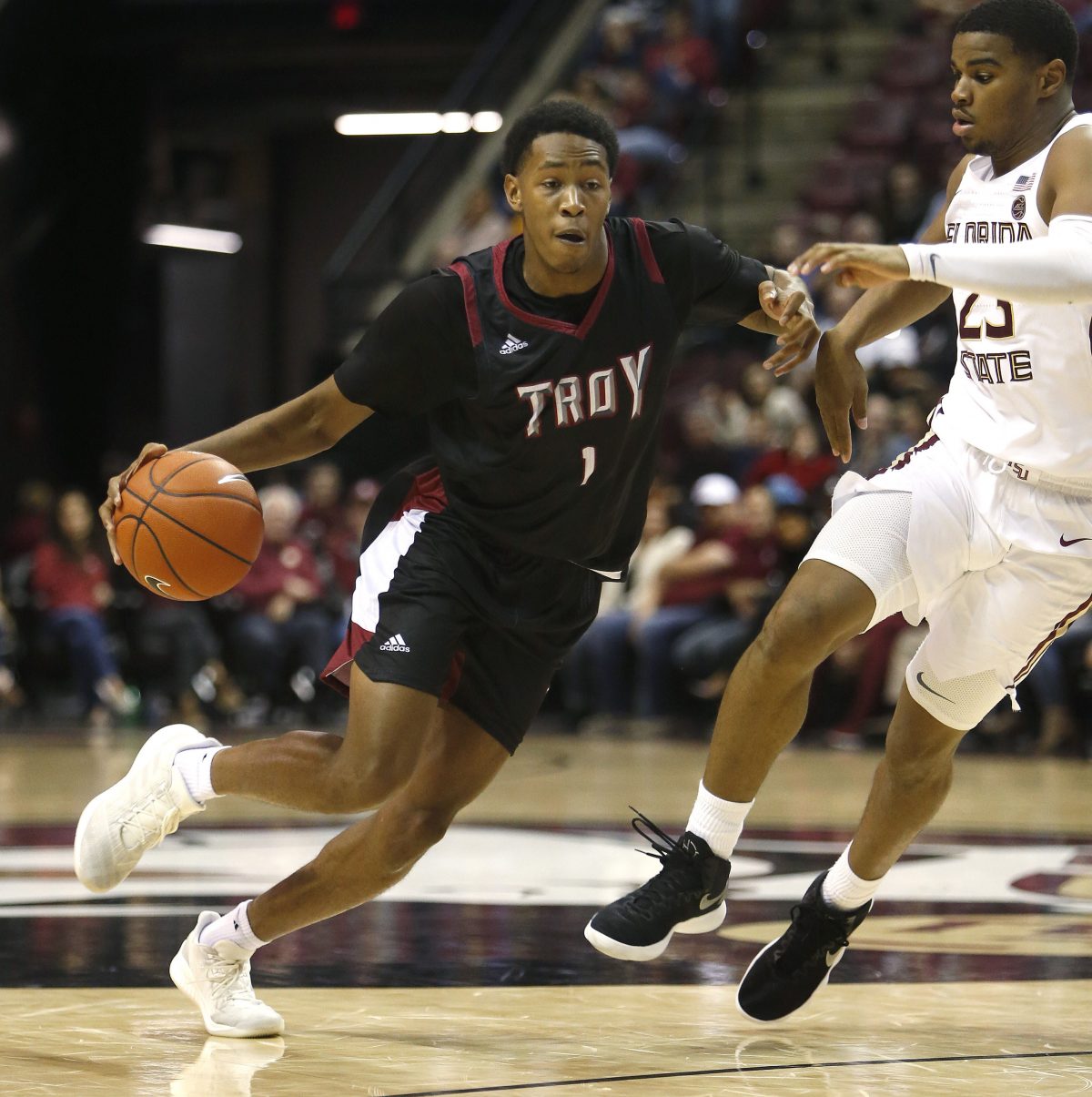 Johnson, who will visit Ames during the first weekend in May, averaged 10.4 points, 4.2 rebounds and 1.6 assists per game this past season for the Trojans. The 6-foot-7 wing entered his name into the transfer portal after Phil Cunningham was fired at Troy last month. He would sit out one year before playing two seasons at his next school.

Iowa State currently has three scholarships open for the 2019 spring recruiting cycle following Cameron Lard’s decision to leave the program plus Talen Horton-Tucker and Lindell Wigginton’s decisions to declare for the NBA Draft.

The Cyclones have reportedly been in the mix for several transfers over the past several weeks but Johnson is the first to schedule a visit. Iowa State is also in the top-three for French high school guard Clarence Nadolny and offered former South Dakota State signee Caleb Grill during an unofficial visit this week.

Stay tuned to Cyclone Fanaticfor more on this story.