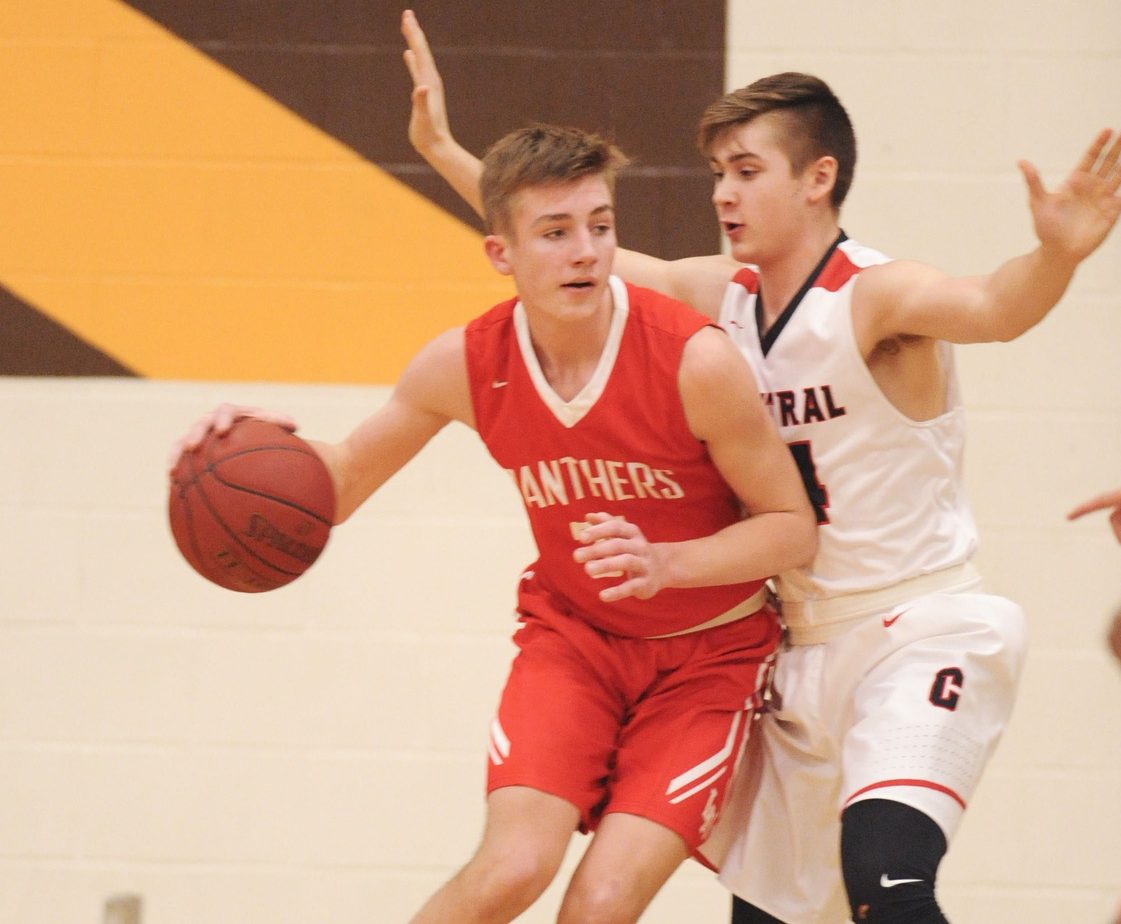 Iowa State will host 2019 four-star forward Tyler Wahl for an unofficial visit on June 12, a source confirmed to Cyclone Fanatic on Tuesday morning. The visit was first reported by the Des Moines Register‘s Matthew Bain.

Iowa State extended a scholarship offer to the Lakeville North product on May 3 joining Minnesota, Wisconsin, Drake, Northern Iowa, Butler, Colorado State and a handful of other schools on his offer list.

Wahl was named a second-team all-state player by the Minneapolis Star Tribune following a junior season in which he averaged 17.5 points per game while leading the Panthers to an appearance in the Class 4A semifinals at the state tournament.

Iowa State currently has three scholarships open for the 2019 recruiting cycle. Stay tuned to Cyclone Fanatic for more on this story.