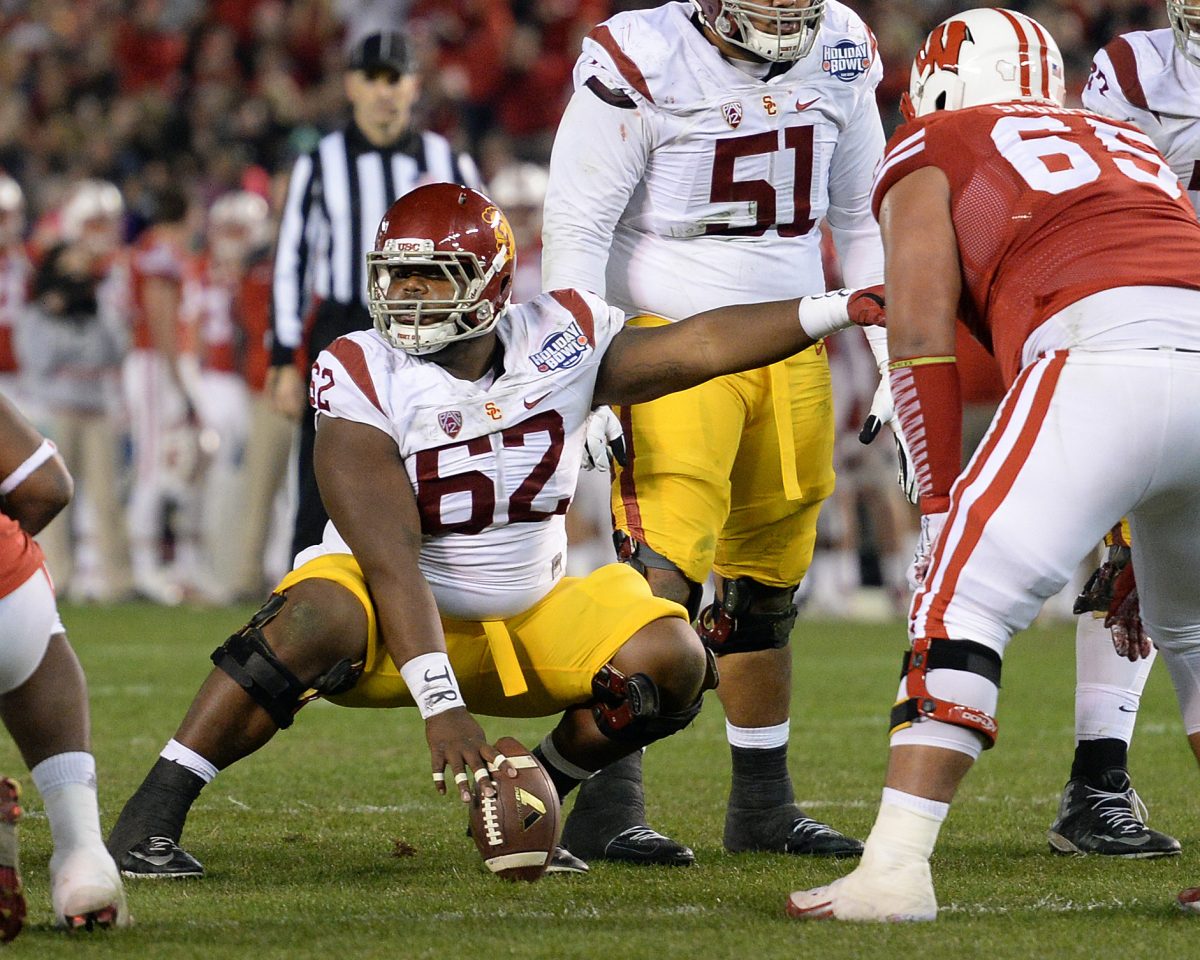 One week after landing a commitment from Michigan graduate transfer offensive lineman David Dawson, the Iowa State coaching staff will continue the process of trying to add more depth to the offensive front.

Rodgers was rated as the No. 129 player in the country and No. 3 center by 247Composite coming out of Eastern Christian High School in Bear, Del. in 2013. He chose the Trojans over offers from Auburn, Iowa and a host of other major programs.

The 6-foot-3, 315-pound interior lineman started nine games in his career at Southern Cal. He was the starting center for the second half of the 2015 season then moved to the defensive side of the ball in 2016.

Iowa State is one of a number of Power 5 programs pursuing Rodgers so his timeline for making a decision is somewhat unclear. Stay tuned to Cyclone Fanatic for more on this story and any other official visitors this weekend.