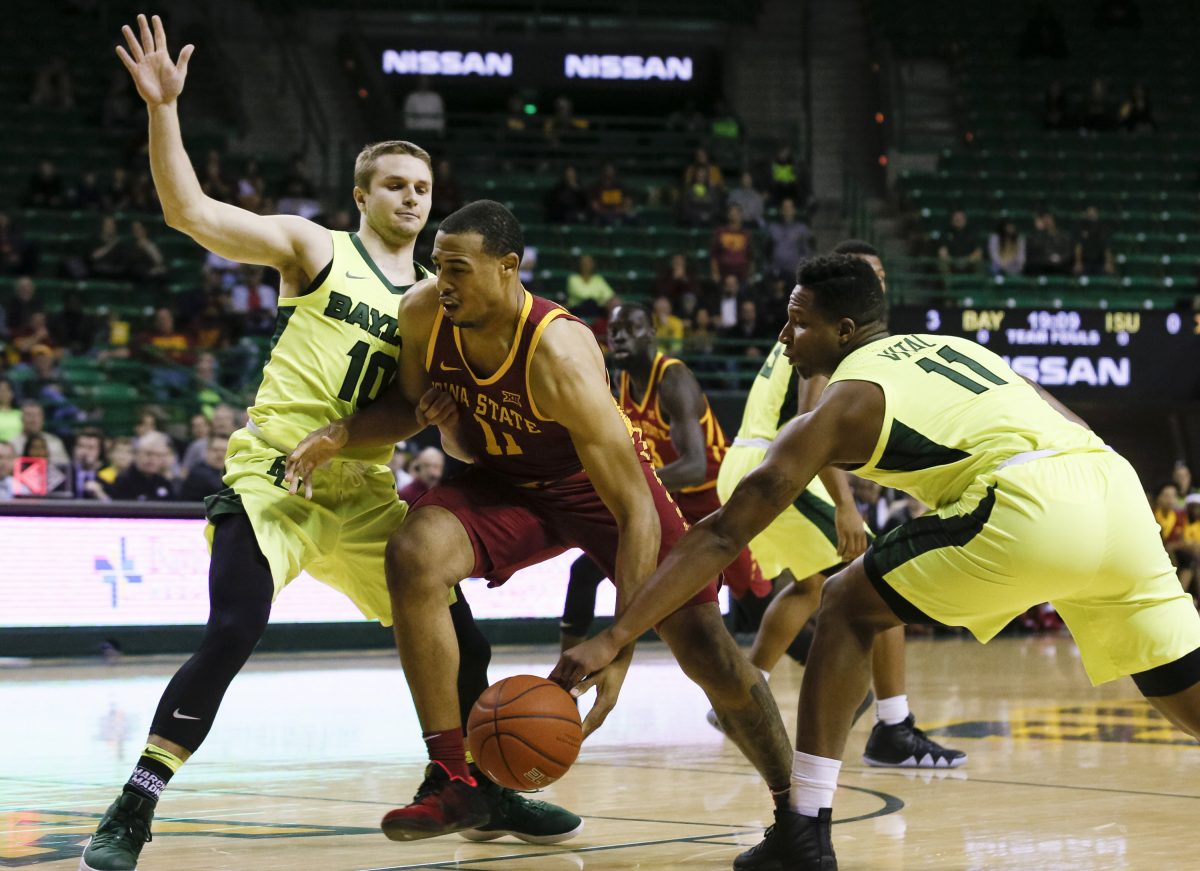 While Wednesday night’s game in West Virginia has little impact on the Big 12 title race, it can impact Iowa State’s final standing entering next week’s conference tournament in Kansas City. With a win over the Mountaineers, Iowa State would lock itself into the four-five matchup of the Big 12 Tournament quarterfinals.

As of now, the Cyclones are likely to take on Baylor in that game which is scheduled to be the first contest of the day next Thursday with an 11:45 tip time. There is technically a scenario in which Iowa State could take on Kansas in the opening round, but it would take at least one Jayhawks loss this week.

Another matchup with the Bears probably is not ideal on paper considering the way they have been able to physically manhandle the Cyclones in both games the teams played this season, but it would present an opportunity for revenge against Scott Drew and co. 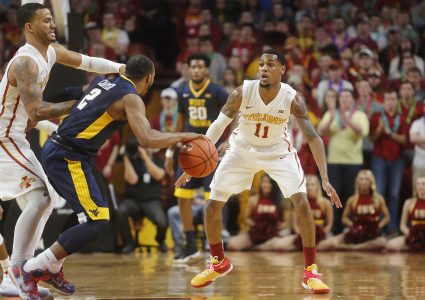 enCYCLONEpedia: The race to KC