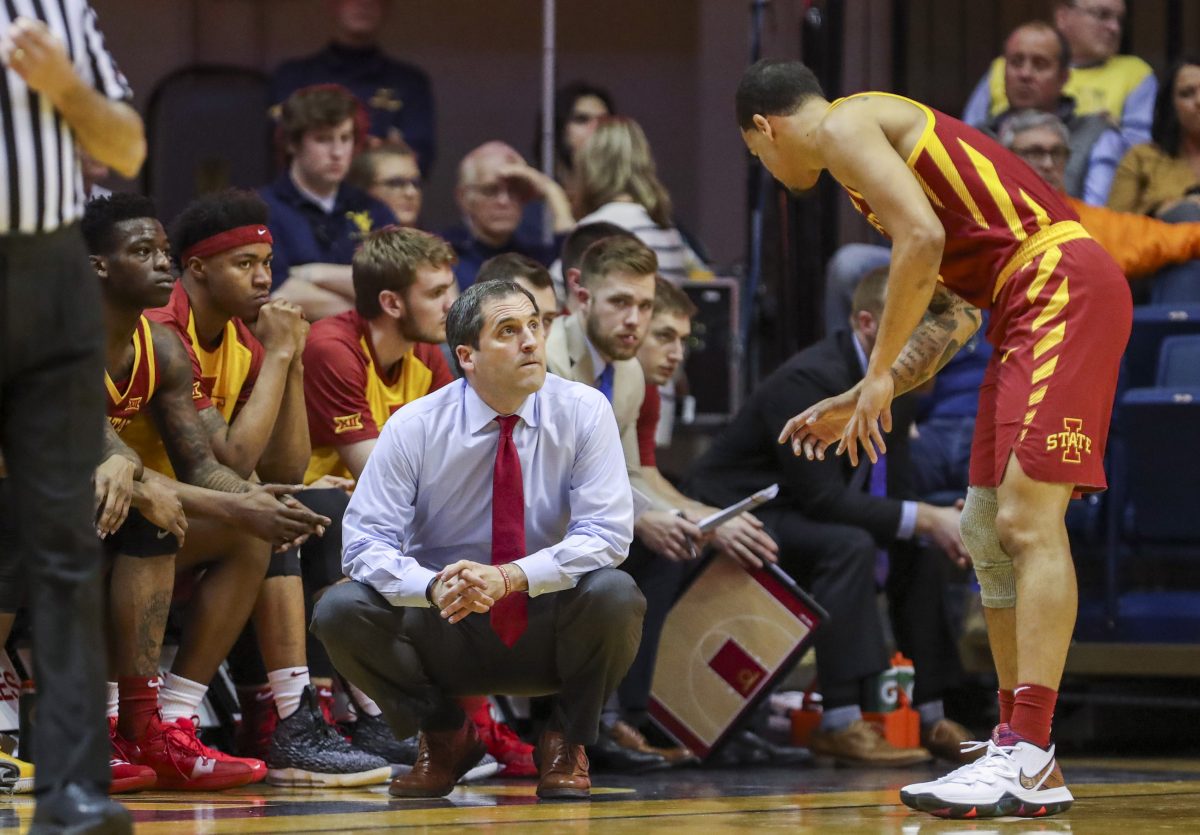 “You can say that again.”

The comment carried from the seats in Hilton Coliseum down the court. Steve Prohm was less than a minute into his speech during Iowa State’s 2019 senior day festivities and the quip from a fan came immediately after the Cyclones’ head coach noted the team’s less than stellar play over the last several weeks, culminating with an 80-73 loss to Texas Tech less than 15 minutes earlier.

“Thank you, appreciate your support,” Prohm replied before pausing for several seconds then allowing his emotions to rise. “I’ll tell you one thing, I’m extremely proud of these guys that for the seventh time in eight seasons, they’ve won 20 games and we’re going to be a top-five or six seed in the NCAA Tournament.”

Prohm’s emotional statement was followed by one of the loudest ovations of the festivities. He continued on to thank “the true Cyclone fans that have stuck through the good and bad.”

On Sunday night’s episode of Soundoff on WHO-TV, Keith Murphy called the fan’s comment during the senior day events rude. It just so happened, that fan was watching the program and took it upon himself to respond to Murphy’s statement and tried to add context to what happened.

I have to say, props to John for owning up to his mistake and doing it by calling into a show many people in Central Iowa watch on a weekly basis. There were probably quite a few people like myself who felt bad for Prohm and the team being hit with that in the middle of trying to celebrate the careers of three seniors who gave Iowa State everything they had on the court.

“Wrong place, wrong time,” John continued. “Didn’t intend for my voice to carry down to the court. Didn’t certainly mean to interrupt senior day. But, you know what, it happens. We make mistakes and I want to apologize for it. Simple as that.”

At the end of the day, it was one person out of several thousand still on hand after the game had concluded. The tradition of seniors giving speeches Prohm brought with him from Murray State has turned into a really cool thing. Few people will ever forget Georges Niang’s senior night speech or the series of speeches given a year later by Monte Morris, Matt Thomas, Naz Mitrou-Long and Deonte Burton.

Regardless of your frustration level with the team’s play on the court, this is not the time to try and take a shot at the coach or players. I respect the fact John was able to recognize and acknowledge that.

“I probably (shouldn’t) have, to be honest with you, but again, that’s one of 10,000,” Prohm said of his emotional moment. “We try to do things the right way. Senior day means a lot to me… I just wanted to make sure everybody understood if you really do the research and do the math, this was a pretty good regular season.” 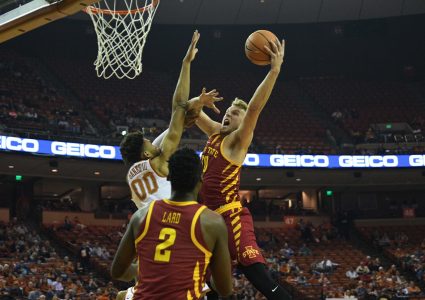