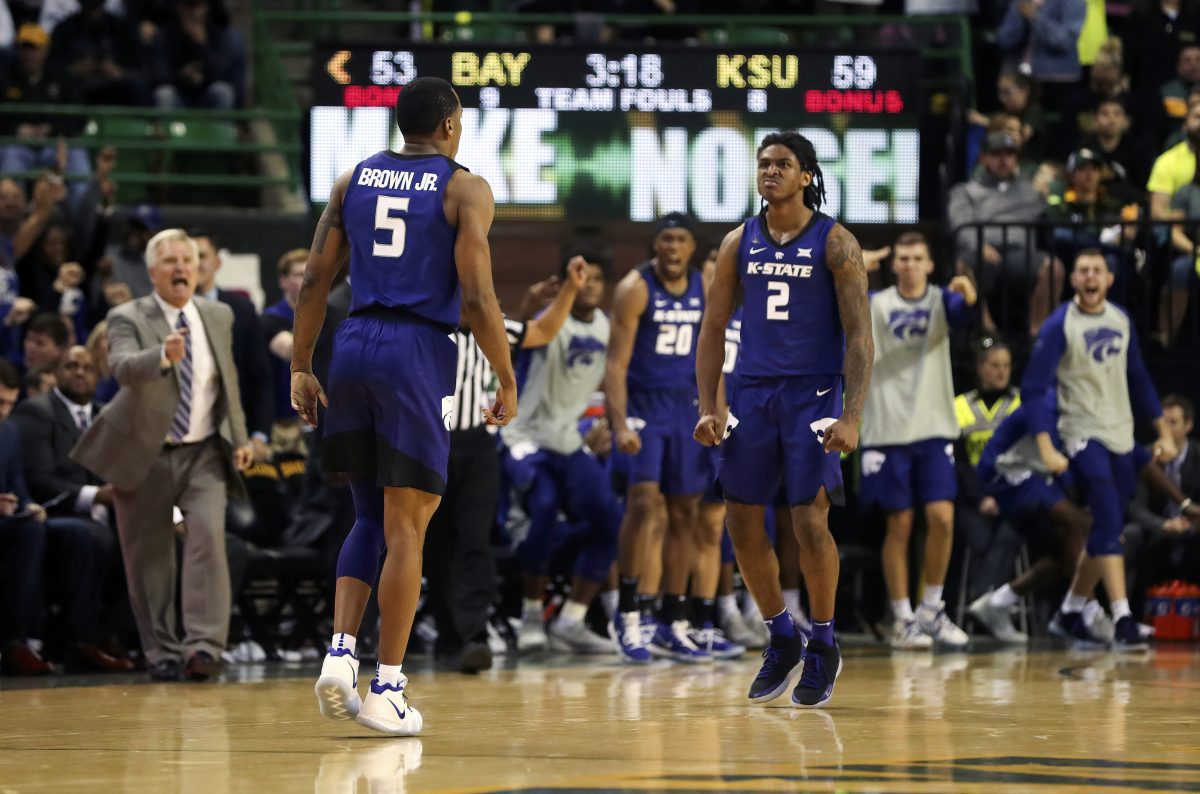 I believe Kansas State is going to win the Big 12 championship – outright.

Now, don’t get me wrong, I still think Iowa State could go into Manhattan on Saturday and leave the Octagon of Doom with a win. But, there is something different about this Wildcat team that has me believing they are the team of destiny to end their in-state rival’s reign atop the Big 12.

That something different has nothing to do with its average offense or stiflingly elite defense. This something different is elite experience and toughness, two things that have been on full display during Kansas State’s current nine-game Big 12 winning streak.

When asked on Tuesday how Cartier Diarra’s hand surgery could impact the Wildcats, Iowa State head coach Steve Prohm pointed to those two things as being difference makers for Bruce Weber’s club as well.

“They’ve been through so much this year with (Dean) Wade and (Kamau) Stokes being out. They’ve got what I call with their team experienced toughness. They’ve won. They’ve won at a high level,” Prohm said. “They’re playing really, really well right now obviously winning (nine out of 10) and their only loss is really out of league to Texas A&M.”

Diarra being out an extended period of time certainly isn’t ideal for a team that already ranked No. 235 nationally in bench minutes, according to KenPom. The Wildcats are not a deep team, but as Prohm mentioned, they have been able to navigate considerably more important injuries this season to Wade, the Big 12’s preseason player of the year, and Stokes, a senior who is having the best season of his college career.

This experience and toughness are what allows Kansas State to battle through adverse situations such as starting 0-2 in the Big 12 before fighting back from down 21 points to West Virginia to start this run of success they’re on now.

The Wildcats returned 83.8 percent for their minutes from last season, the second-highest percentage in the country. For comparison to the other Big 12 contenders, Kansas returned 32.7 percent, Texas Tech returned 35.8 percent, Iowa State returned 30 percent and Baylor returned 32.4 percent.

Kansas State’s roster is unflappable because it is full of guys who have seen basically EVERYTHING there is to see on a college basketball court. There is no chance of them being fazed by a road trip to Texas after losing a key rotation player and that’s why they left Austin on Tuesday with a 71-64 win and two-game lead in the Big 12 loss column.

They have been through every adverse basketball situation imaginable plus this group has already won four NCAA Tournament games in the last two seasons so they are no stranger to high-pressure situations.

After last night’s win, KenPom projects Kansas State to finish 13-5 in the league and only lists losses on the road at Kansas and TCU with the Iowa State game on Saturday being basically a toss-up. As elite as Weber and the Wildcats’ defense is this season, it is experience and toughness that are going to allow them to end the streak.

“I think with Stokes and (Xavier) Sneed and (Barry) Brown and Wade and (Makol) Mawien and the other guys that they have, they’ve got experienced toughness and they know how to win,” Prohm said. “That’s why when they were 0-2 and down 21, that’s why they are where they are at right now. They’ve got great experience, Bruce does a great job and they’re really good.” 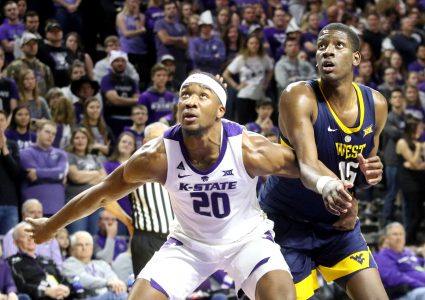 BLOG: How has Kansas State managed to not be terrible this year?