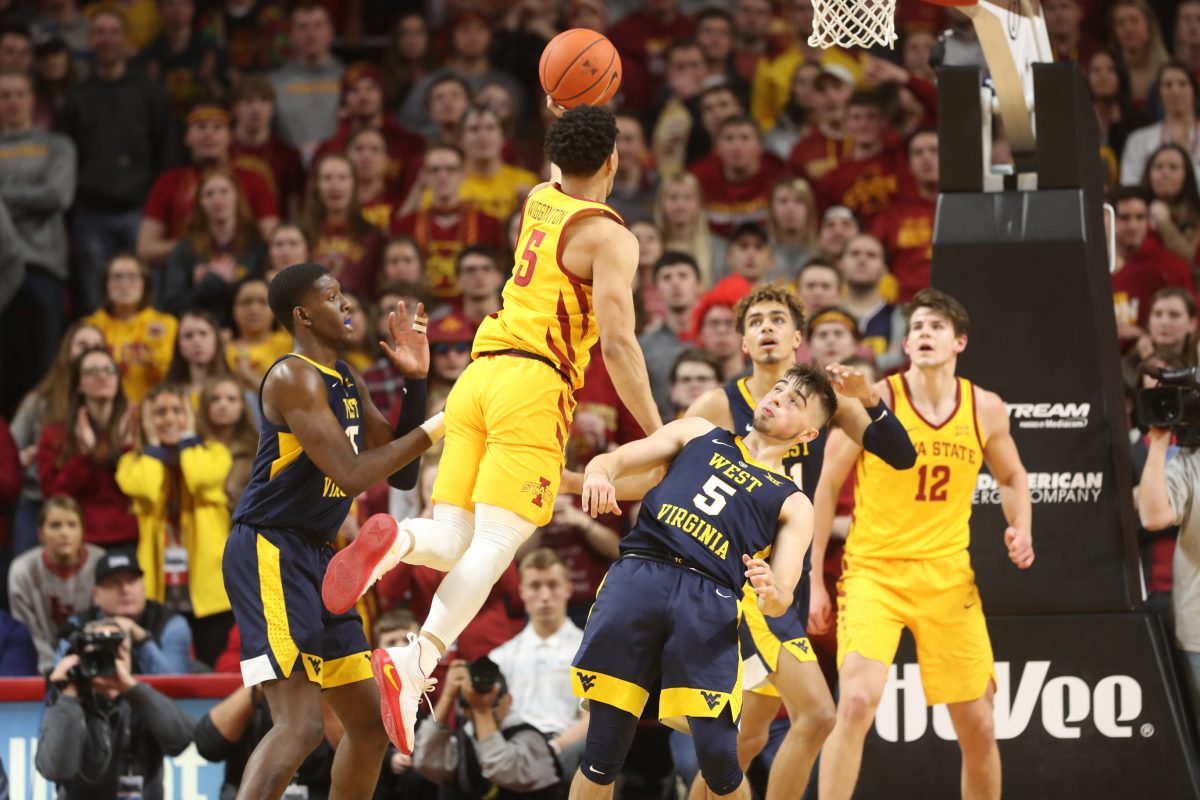 Adjusting to coming off the bench as a supremely-skilled sixth man for the first time in his career? The sophomore from Nova Scotia’s done that well, too.

Taking his game to the next level during a season filled with personal adversity? Wigginton’s adeptly completing that task, as well.

Call him unfazed. Driven. Confident in the face of any challenge.

Whatever the root cause, Wigginton’s ability to adapt to and overcome an array of stressful situations doesn’t remotely surprise Cyclones coach Steve Prohm.

“I just think it speaks about his character,” said Prohm, whose No. 19 team (19-6, 8-4) faces injury-plagued Baylor (16-9, 7-5) at 8 p.m. Tuesday (ESPN2) at Hilton Coliseum. “He’s a tremendous kid. He’s great in the classroom. I’ve never had — in the two years that I’ve coached him, I’ve never had anybody ever call and say, ‘Hey, it’s a missed class,’ or it’s, ‘Hey, he’s late.’ Never. Not one time. And that’s not always the norm. You’re gonna have a hiccup here or there, but I’ve never gotten a call like that about him. So he handles himself, number one, the right way, and that speaks volumes about his character.

“And he’s been able to kind of weather some storms, because everything hasn’t been perfect. Whether it’s been decisions that I’ve made, or the injuries, or the way the games have gone, but he’s handled everything really, really well and that’s just going to prepare him and help him better as he goes forward in the future, but when he’s playing well and at a high level for us and making shots — and I think he’s made a really big step this year of getting others involved. When he’s doing that, he’s really, really good for us.”

MONDAY MUSINGS: Once again, it’s “prove it” time for the Cyclones

Wigginton scored 11 or fewer points in five of his first Big 12 games and struggled to find a rhythm on both ends of the floor.

Since, he’s mostly thrived, pouring in 18 or more points in four of six games — including a bravura 23-point performance on 7-for-9 shooting in Saturday’s 78-64 rout of conference leader Kansas State in Manhattan.

“I’ve got a tough mind,” Wigginton said of this season’s ups and downs. “I’ve been through a lot in my life, so this ain’t really nothing.”

Over the last six games, he’s a sizzling 51.6 percent from distance (16 of 31) and is leading ISU in scoring (17 points per game) during that span.

“My coaches and my teammates always keep me confident,” said Wigginton, who shot 40 percent from 3-point range last season while earning Big 12 All-Newcomer Team  honors. “I always knew I would get back there at some point. My shooting stroke didn’t just leave me. I know I was going to get it back at some point.”

The Cyclones will need Wigginton to be at his best against the Bears’ tough zone defense. Baylor guards Makai Mason (who scored 25 on ISU in Waco) and King McClure will be game-time decisions as they mend from injuries, but the Bears remain burly and athletic up front while sorting through backcourt health issues.

“Their kids compete,” Prohm said. “We know it’s gonna be a physical game; a game about toughness and discipline. We’ve got to match that challenge.”

Wigginton aims to do just that. He considers the last six games  to be “back to normal” rather than anything to brag about. And sixth man or not, he remains a vital cog for Big 12 title-contending ISU team seeking to improve to 5-1 in its most recent league games.

“I just want to bring anything I can to the table to get a win,” Wigginton said. 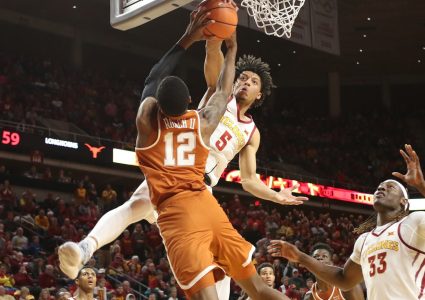